Since graduating from Davidson (The College That Stephen Curry Built), I have been writing about sports--just about any and all you can think of!--and coaching tennis in Atlanta, Ga. Beyond the four major sports, I am an avid tennis fan and cover the ATP Tour on a daily basis. If I'm not busy writing, you can generally find me on a tennis court or traveling the world wherever a sporting event takes me.
@Dimonator133
Updated: 6:41 AM ET July 22, 2021

Summer is the busiest time of every golf season, even when the Olympics are not taking place. Throw the 2020 Tokyo Olympics into the mix this year and it is just non-stop action on the course for all of the participants in these games. The British Open took place last week, so it will be a quick turnaround for “champion golfer of the year” Collin Morikawa and the rest of that field. As for the women, they had the LPGA Championship in June and the Evian Championship—another major—is this week.

The golf competition in Tokyo will get underway next Thursday (men play the first week, while women hit the links a week later). A total of 60 players are in each event, with no cut at the halfway point like there is at most tournaments. All four days will feature 20 groups of three in a stroke-play format.

With that, it’s time to take a look at the odds and discuss some of the best betting opportunities.

Here is a quick breakdown of the leading contenders to win the gold medal in golf at the 2020 Tokyo Olympics, courtesy of DraftKings Sportsbook:

Even with a field much less impressive than major tournaments (mainly because the United States can put only four players in the Olympics even though they boast an unbelievable 14 of the top 19 players in the current world rankings), I’m still not touching Jon Rahm when he is as low as +500. The world No. 1 still has to compete with the likes of Americans Morikawa, Xander Schauffele, Justin Thomas, and Bryson DeChambeau in addition to Rory McIlroy and Viktor Hovland. 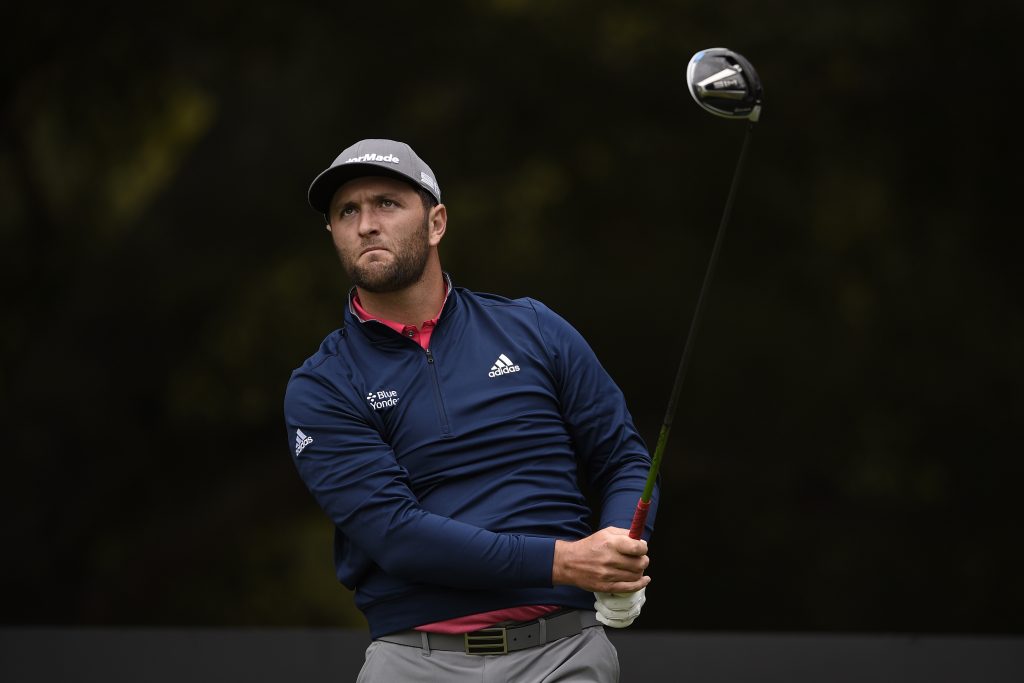 All four members of Team USA are enticing, but it may be too much too soon for Morikawa and the games of Thomas and DeChambeau are not in the kind of shape that Schauffele is currently putting forth. Schauffele at +1000 would be my choice. As a longshot I like Paul Casey (+2200), Cameron Smith (+2900) and most of all Corey Conners at +3100. Conners has made 11 of his last 12 cuts and he finished an impressive T15 at the British Open even though he is a links golf novice.

Needless to say, the women’s Olympic field is a lot weaker than it is for major tournaments because Asian nations such as South Korea cannot have more than four participants. The United States, too, deserves to have more than four. But rules are rules and the result is that the best players have an even better chance to win than they do at majors since the field is not as deep. Still, +700 is too low for me when it comes to Nelly Korda, the recent LPGA Championship winner.

Inbee Park at +1000 has better value. Park won the 2016 Rio Olympics by five strokes and she has placed in the top 40 in all 10 of her starts this year. The South Korean has won three times in the last 11 months. As a longer shot, Jessica Korda at +2700 is intriguing. The American has four top-10 performances in 2021, including one victory.