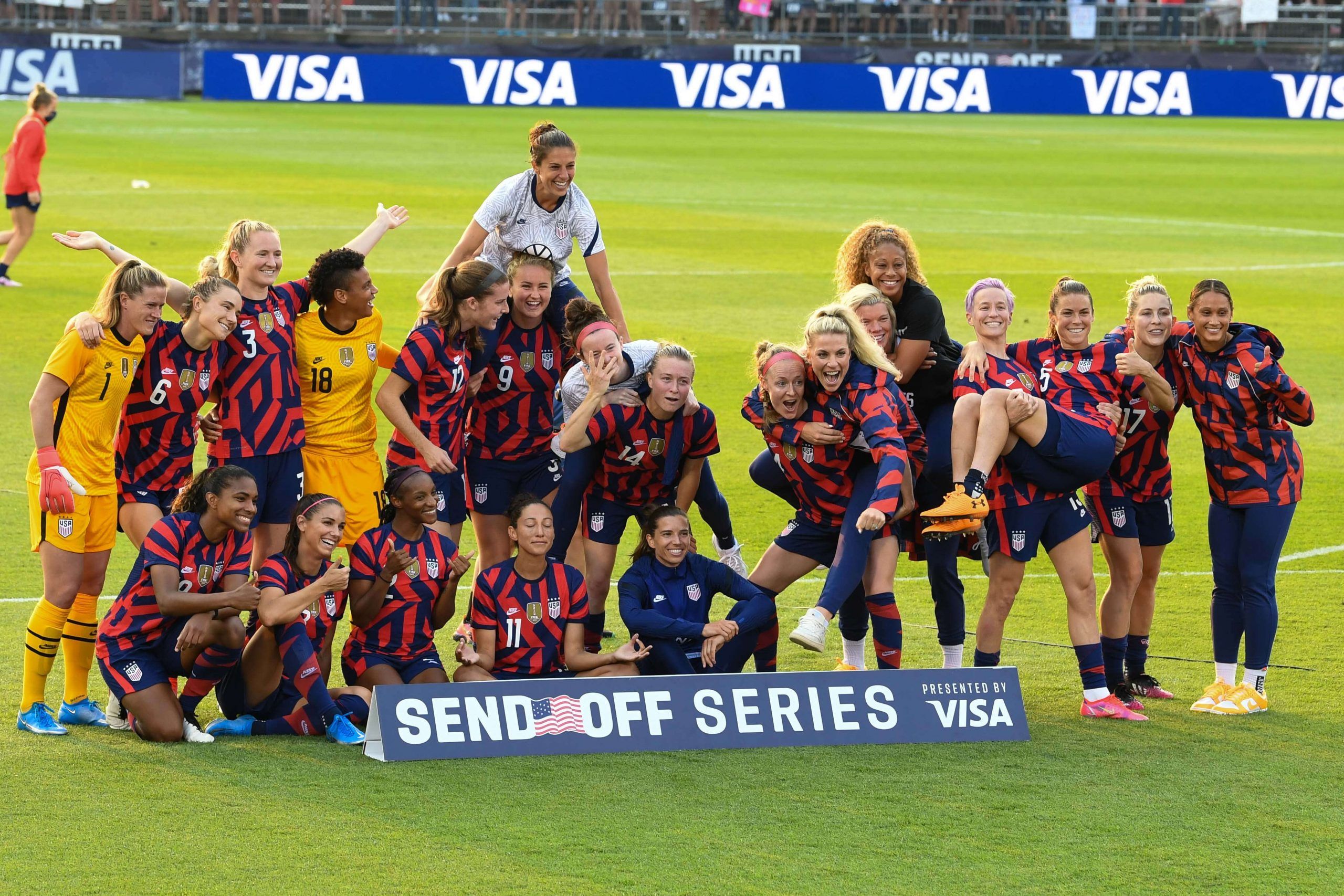 An avid Arsenal fan, I have been writing about soccer for several years and am particularly interested in Major League Soccer, the German Bundesliga and Spain's La Liga.
Updated: 6:41 AM ET July 22, 2021

With the USMNT failing to qualify for the 2020 Tokyo Olympics men’s soccer tournament, American hopes rest with their all-conquering women’s team.

The oddsmakers have great respect for the United States challenge, with DraftKings Sportsbook making the USWNT — the 2015 and 2019 World Cup winners — a hot favorite at -165 odds.

Twelve teams are taking part, in three qualifying groups of four (labelled E, F, and G to avoid confusion with the men’s event) with the games played at seven venues starting on Wednesday. The top two teams in each group will qualify for the quarter-finals, along with the two best third-placed teams, with elimination games until the gold medal match in Tokyo on August 6.

The 2016 Olympic champions, Germany, failed to qualify but all four semi-finalists from the 2019 World Cup are taking part.

Let’s take a look at the odds for the 2020 Tokyo Olympics women’s soccer tournament.

Here are the latest odds, courtesy of DraftKings Sportsbook:

The other five teams (Australia, China, New Zealand, Zambia, and Chile) all have odds of +2500 or bigger.

Let’s explain the reasoning behind our pick for the women’s Olympic soccer tournament. 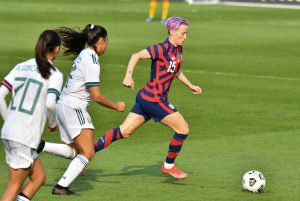 The USA women’s team took the glory at the World Cup two years ago but they failed to win gold in the last Olympics in Brazil and they could again be worth opposing at such short odds in Tokyo.

The acclaimed Stars and Stripes team went out to Sweden in penalty shootout at the quarter-final stage of the last Olympics after taking gold in 1996, 2004, 2008 and 2012.

But there are reasons to oppose the team now coached by the relatively inexperienced Vlatko Andonovski, who replaced Jill Ellis in October 2019.

The USA had shown vulnerability even before their early exit in the 2016 tournament, being held to a tie by Colombia, and they have been handed a tough group draw.  They will face the Swedes, Australia, and New Zealand in Group G and there is better value elsewhere.

The best bet of the tournament looks to be the Netherlands, the current European champions, who lost 2-0 to the USWNT in the final of the 2019 World Cup.

Goalie Sari van Veenendaal won the Golden Glove at the World Cup while Barcelona’s Lieke Martens was named player of the tournament at the 2017 Euros. Both are in the Olympics squad along with top talents such as Arsenal’s Vivianne Miedema and Danielle van de Donk, who plays for Lyon.

The Dutch are in a relatively soft section with China, Brazil, and Zambia and their deep roster, coupled with their major tournament experience, makes them a value pick to collect gold at the National Stadium in Tokyo.

Although Great Britain will face hosts Japan in its group, avoiding the USA and the Netherlands should give the Brits a chance to have a strong tournament and their roster includes Rachel Daly of the Houston Dash.

Canada took bronze five years ago and is a possible contender again, while Sweden’s 2016 Olympic silver performance and third place in the last World Cup means the Swedes merit respect too.

Australia’s recent results have not been the best but they still possess quality in Sam Kerr and Caitlin Foord among others while ten of their players can boast 80 or more international caps but the Aussies are in a tough group.