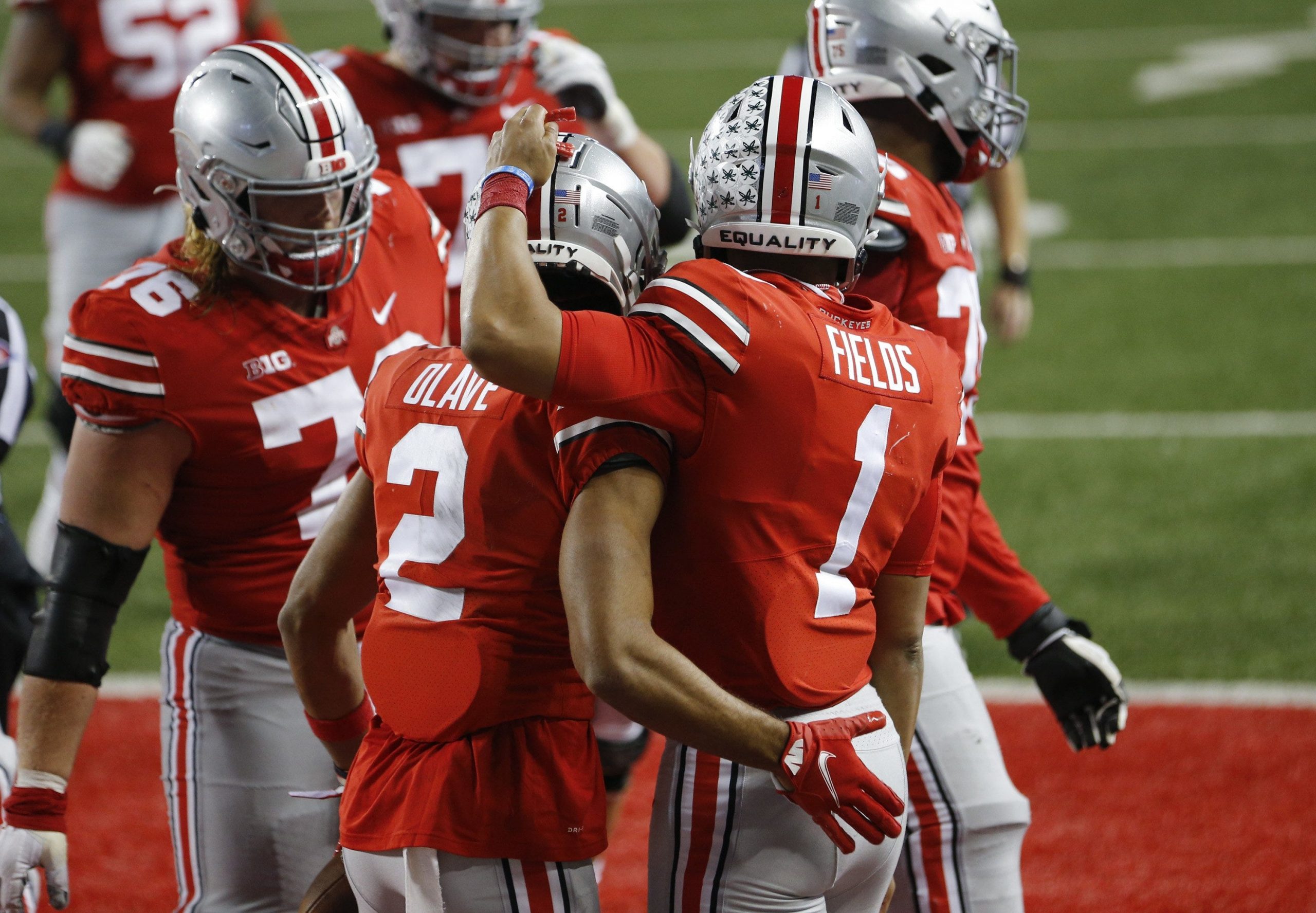 The final game of the 2020 college football season is finally here, with the Alabama Crimson Tide hosting the Ohio State Buckeyes with a National Championship on the line. Alabama rolled over Notre Dame in the College Football Playoff semifinals to get to the title game, while Ohio State pulled off a dominant upset over Clemson and Trevor Lawrence.

We’ll have a ton of great content leading up to the national championship game, including our picks on the side and total for the SEC vs. Big Ten showdown. We also broke down all the keys to the game in a more detailed piece, and who they give an edge to.

Today we’ll answer all of your College Football National Championship questions, including when and where to watch the game.

When Is The 2021 College Football Championship Game

There was a brief scare that the game would have to get moved back because of COVID-19 issues within Ohio State, but thankfully it looks like as of right now the championship game will be played as scheduled. That means we’ll be kicking off at 8 p.m. ET on Monday, January 11th.

Where Is The 2021 College Football Championship Game Played

This year’s title game will be played at Hard Rock Stadium in Miami, Florida. It was the site of this year’s Orange Bowl, and is also the home of the NFL’s Miami Dolphins.

Who Plays In The 2021 College Football National Championship Game

This year’s game will feature Alabama (like it seemingly always does) and Ohio State. The Crimson Tide have been universally considered the best team in college football all season long, and rolled through the SEC with few hiccups. Ohio State had a more unconventional path, and there was some controversy about them making the playoff at all due to them only playing six games with the Big Ten’s abbreviated schedule.

They promptly ended that controversy by pummeling Clemson in the semifinals. Now Justin Fields and the Buckeyes will get to do battle with Mac Jones and recently crowned Heisman winner Devonta Smith. There should be a lot of fireworks with these two high-powered offenses facing off.

What Channel Is The  2021 College Football Championship Game On

This year’s college football championship will be broadcast live on ESPN. The game takes place on Saturday, January 2nd, and kicks off at 8 p.m ET.

Where Can I Stream The 2021 College Football Championship Game

Who Won The 2020 National Championship

Last year’s winner was the LSU Tigers, who promptly had a very disappointing defense of their title and didn’t even come close to making the playoff this time around. With Joe Burrow and a whole host of other players moving on to the NFL, perhaps it wasn’t too surprising.

Who Is Favorite To Win The National Championship in 2021

Alabama is a solid favorite to win this game, with oddsmakers having them as an eight-point favorite as of Thursday evening. Ohio State was an underdog of a touchdown against Clemson as well, so I don’t think they’ll let this get to them too much.

If anything they’ve embraced the underdog role, and have one last chance to shock the world. One key thing to watch with this number is the health status of Fields. If knowledge starts to leak out that he’s 100 percent, this number could shrink, but if word trickles in that he’ll be limited, it could surge closer to double digits.