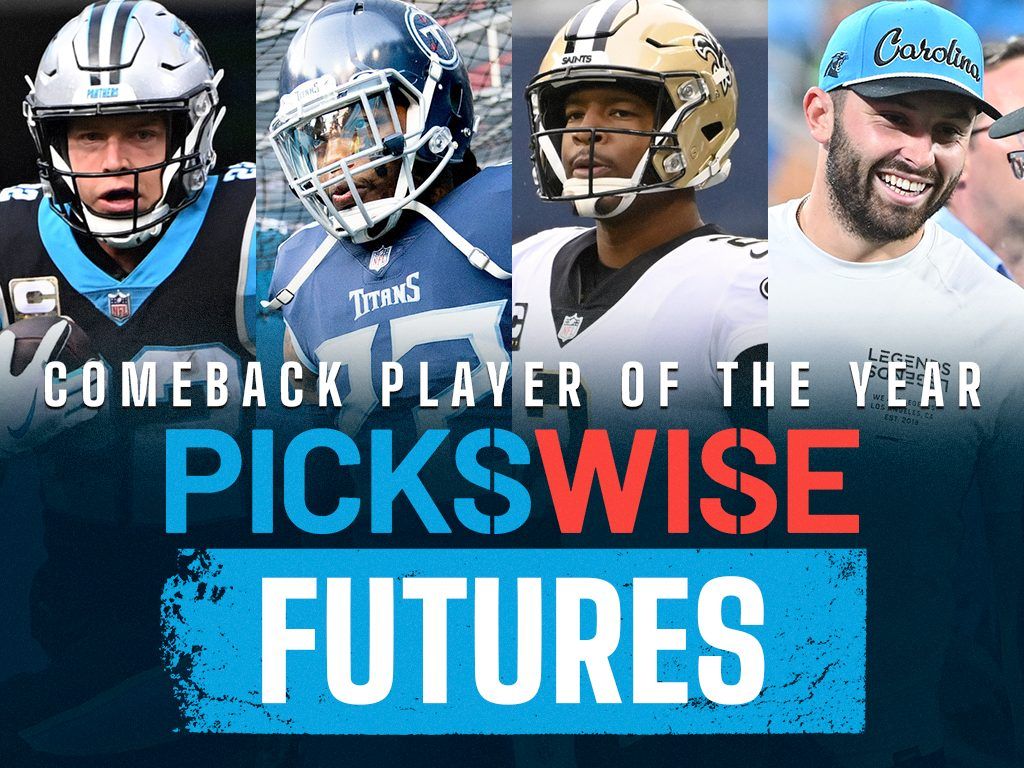 The 2022 NFL season is just 50 days away and as well as considering which teams are going to win their divisions, conferences or the Super Bowl, we can also identify the top candidates for this season’s individual awards.

One honor which can be won for a variety of reasons is the Comeback Player of the Year award, which goes to a player who has had a down year — either through poor performances or, more likely, injury — who bounces back to impress again the following season. The last two winners, Alex Smith of the regularly renamed Washington team, and Bengals quarterback Joe Burrow, were both coming off major injuries, as was Colts QB Andrew Luck in what proved to be his final season in 2018, but in between Ryan Tannehill won it merely by rejuvenating his career and having a lot more success with Tennessee than he had in his final year in Miami.

You may have noticed that makes 4 straight QB winners, so it would be remiss not to have a passer among our picks. QBs have indeed won 10 of the last 14 awards with two wide receivers (Keenan Allen and Jordy Nelson), a tight end (Rob Gronkowski) and Kansas City safety Eric Berry being the exceptions.

As you can see there’s no elite quarterback like Burrow coming back from a bad injury this year, it’s more a collection of mid-range performers in new homes hoping for a fresh start. The betting favorite Derrick Henry looks a suspect choice, though, as it could easily be asked what exactly he would be coming back from. Sure, Henry missed a chunk of last season with a foot injury, but he actually came back last season, running for 62 yards on 20 attempts with a touchdown against the Bengals in the playoffs. If voters are going to have similar doubts about whether a player even qualifies, it’s best to pass.

There are red flags over plenty of others too. Christian McCaffrey and Baker Mayfield could both suffer from the Panthers not winning many games even if one or both plays well, and the same applies to Marcus Mariota at Atlanta, while he also faces a fight for the starting job from rookie Desmond Ridder. Deshaun Watson is inevitably a controversial name on the list. FanDuel doesn’t even have him listed. Depending on when he can return, there’s a strong chance Watson will impress on the field with Cleveland, but it’s almost certainly too soon to expect people to vote for him to win anything.

Daniel Jones is an odd option. He ended the year on injured reserve, but the Giants’ season was well over by the time that happened in December, plus you would need him to start playing well at quarterback, so that’s another pass. Let’s instead look at the bets that are worth making for Comeback Player of the Year.

If we are to have a 5th straight QB winning this award, Jameis Winston looks the best bet. While most of the QBs on the list this year are on teams expected to fall well short of the playoffs, Winston and the Saints have at least got a shot, with New Orleans listed as 8th best odds to win the NFC and second in the NFC South, well clear of the Panthers and Falcons. Winston missed the second half of last season after making an impressively interception-free start to his first season as the Saints’ starter.

In fact, the Saints went 5-2 under Winston, with 14 TDs and only 3 picks (that’s 27 fewer than his last season with the Bucs), and a full-season replication of that might well be good enough to take the award. His prospects are arguably brighter this year, even without Sean Payton around, as top wideout Michael Thomas is back and rookie receiver Chris Olave adds a huge chunk of talent to the offense. Famous Jameis’ career could be on the up once more.

If it’s not going to be a quarterback that takes this award, it’s going to take something special, but Jaguars running back Travis Etienne could be just that. The 25th pick of last year’s draft is yet to take a regular-season snap after suffering a serious foot injury in the second preseason game.

In some respects, it sounds like he may have had a lucky escape after reports that Urban Meyer wanted to use him as a wide receiver, and he should make a more traditional start to his NFL career under Doug Pederson. Reports from OTAs suggest he retains his blinding speed and, with a lot of folks around the league rooting for him after his unlucky start, he could quickly become a candidate for this award if staying healthy this time. Jags QB Trevor Lawrence was his college quarterback at Clemson, so there will be no worries about building chemistry there. 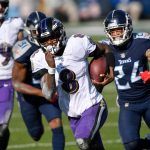 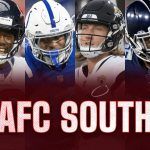 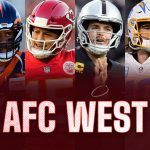 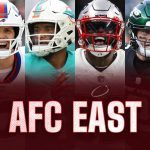