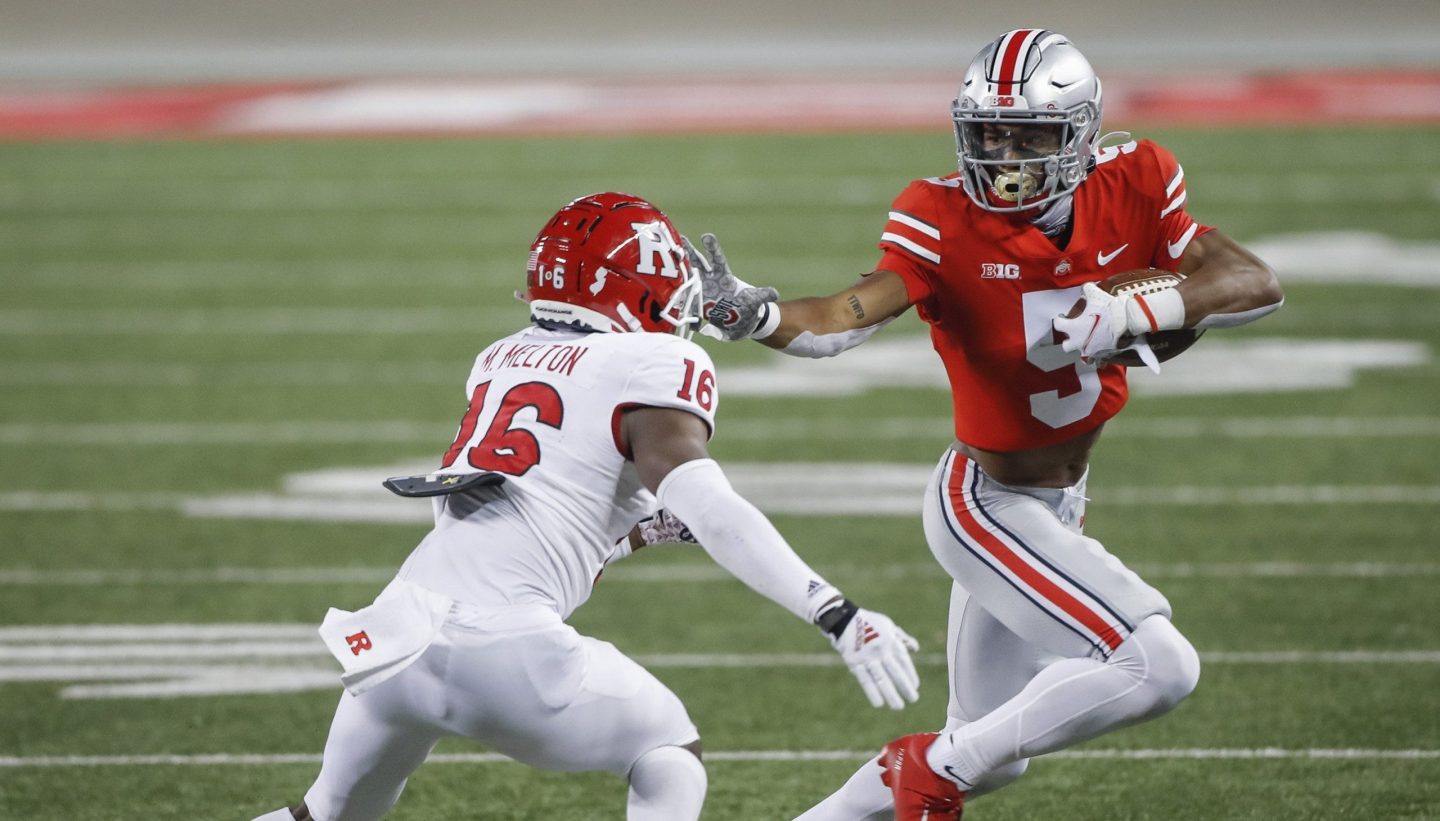 The 2022 NFL Draft is less than 2 weeks away (it begins on Thursday, April 28). There is no clear-cut favorite to be the first overall pick, even though Michigan defensive end Aidan Hutchinson is the guy many expect the Jacksonville Jaguars to take, so next Thursday night’s festivities promise to be wildly entertaining. Even at most individual positions there is no obvious choice to be the first player off the board. Things could get crazy in Las Vegas, as they have been known to do on occasion!

With the draft rapidly approaching, it’s time to break down how the wide receiver position could play out. Let’s take a look at the odds and best bets to be the first WR selected.

Odds to be the first wide receiver drafted (DraftKings)

Getting Garrett Wilson well into plus money can only be considered a steal. You would be a hard-pressed to find any mock draft in the last 2 weeks posted by a reputable source that has a receiver other than Wilson being the first at his position to get selected. Most projections have Wilson going in the 8-10 range, and some even have him as high as No. 4 to the New York Jets. The former Ohio State standout’s over/under draft position is 10.5 and the under is a sizable -160 favorite. Drake London’s number is also 10.5, but in his case the over is a -125 favorite.

There are several reasons why Wilson is expected to be WR1 next Thursday. He is coming off an impressive junior season with the Buckeyes, catching 70 passes for 1,058 yards and 12 touchdowns. In the last 3 games alone he made 27 receptions for 371 yards and 6 TDs. Talk about making an awesome final impression! The Austin, Texas, native also helped himself at the NFL combine, clocking a 4.38 in the 40-yard dash.

While a Michigan man (Hutchinson) could go No. 1 overall, Ohio State is the cream of the crop when it comes to wide receivers. Since Wilson (+135) and London (+150) have relatively short odds to be the first one drafted, Olave has intriguing value as a +1800 longshot. Most mock drafts have Olave going in the 11-22 range. As a virtual lock for the first round and with potential to go in the top 10, the San Ysidro, California, native has a real chance to surprise the WR field and be the first one off the board. It takes only one team to really love him and a couple to shy away from Wilson and London for this to happen.

Olave played all 4 years at Ohio State, so he has a ton of experience and is NFL-ready. In each of his last 3 college campaigns he caught at least 49 balls for 729 yards and 7 scores. He found the end zone at least 12 times in 2 of those seasons. Olave is slightly bigger than Wilson at 6’1’’, and he ran a 4.39 40-yard dash at the combine.