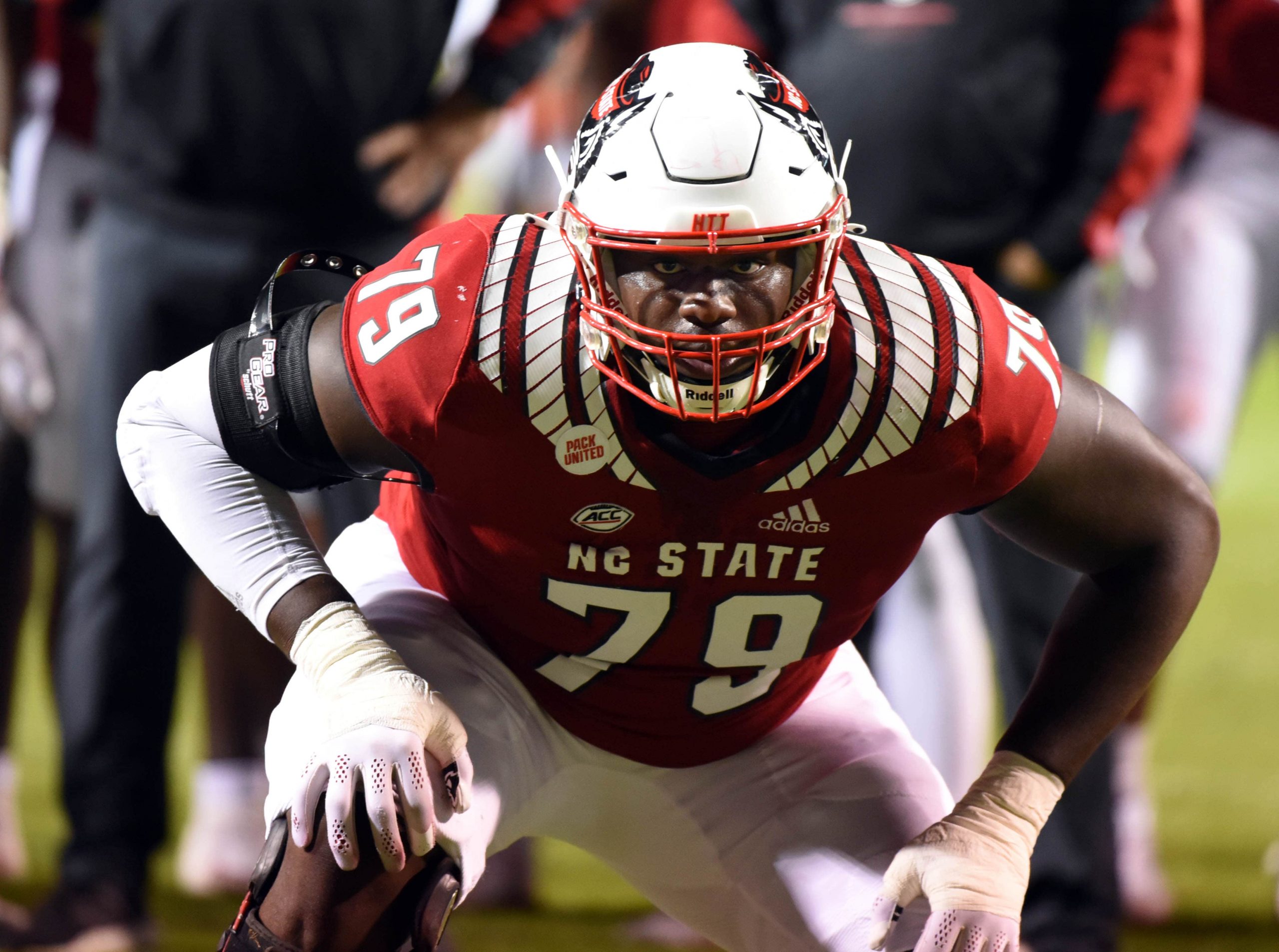 NFL Draft week is here. The 2022 festivities get underway on Thursday night in Las Vegas. Who will go No. 1? Michigan defensive end Aidan Hutchinson and Georgia pass-rusher Travon Walker are the favorites, but they are by no means locks. When will the first quarterback be selected? There is no guarantee, but it will probably happen a lot later than usual.

Those questions and more will be answered soon enough. For now, let’s take a look at the best prop bets to be made on players’ draft position.

There is no denying Thibodeaux’s talent. However, there are growing concerns about his commitment to football and therefore his stock seems to have plateaued; it may even be falling. When NFL teams have clear concerns heading into draft day, bad things usually happen. I don’t anticipate Thibodeaux enduring some kind of Aaron Rodgers-esque wait in the green room, but falling out of the top 4 would be no surprise. His production at Oregon (he never had double-digit sacks in a single season) just did not match the talent level.

With the NFL becoming more of a pass-happy league year after year, the cornerback position is becoming more and more important. Although pass-rushers may be the most essential commodity for defenses to combat those kinds of offensive attacks, cornerbacks are not far behind. Gardner was nothing short of incredible this past season at Cincinnati. He allowed a mere 23 receptions on 320 coverage snaps receivers averaged just 6.6 yards on those 23 catches. In his entire collegiate career, Gardner did not give up a single touchdown. In 3 seasons, opposing QBs compiled an average passer rating of 30.4 when targeting him. He could go as high as No. 2 overall to Detroit. 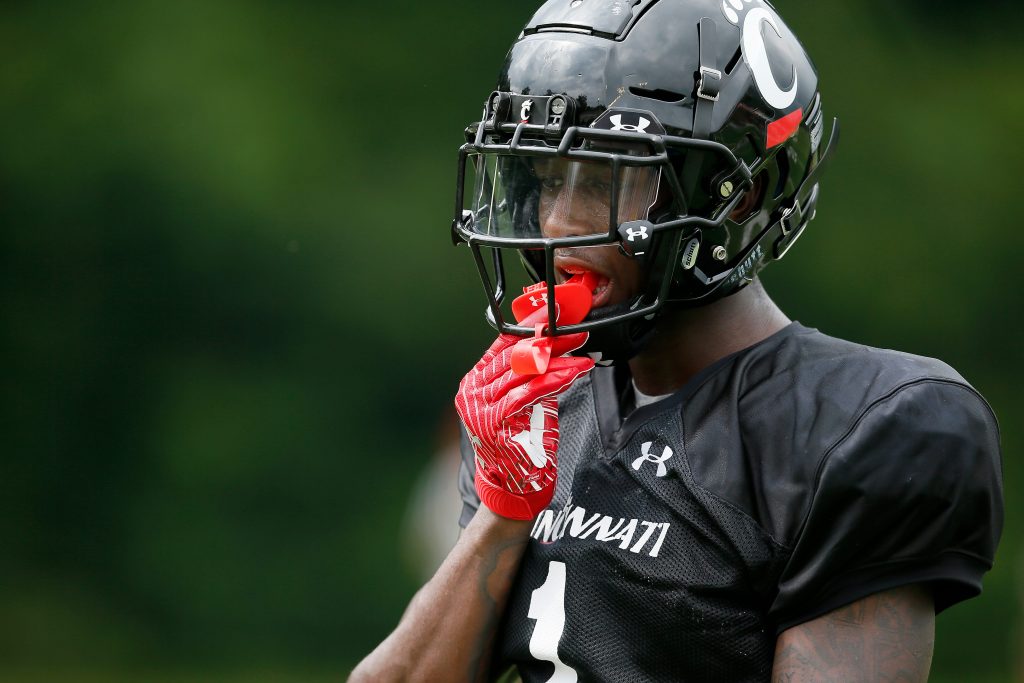 Ekwonu has surpassed Alabama’s Evan Neal as the favorite to be the first offensive lineman (and first offensive player period) off the board. The former N.C. State standout stands at 6’4’’ and 310 pounds and he clocked a 4.93 40-yard dash at the combine. There are absolutely no off-the-field concerns with this guy, either. He was a standout in the classroom and the locker room while in college. Don’t underestimate the importance of being a high-character person in addition to being a great football player. Ekwonu is both; so he is a safe choice but also a home-run pick at the same time.

Let’s get right to the point: this quarterback class just isn’t very good. If QB-needy teams can help themselves, they will hold out for next year when Alabama’s Bryce Young and Ohio State’s C.J. Stroud are among those eligible to be drafted. If there aren’t any early reaches, Corral could very well slip into the middle stages of the second round. Heck, even Malik Willis and Kenny Pickett could have longer-than-expected waits. Even without taking his ankle injury into account, Corral would probably be a second-rounder. There are too many on-field and also off-field concerns to expect a first-round selection.