2022 NFL Draft: When will Cincinnati’s Sauce Gardner be drafted? Odds and best bet 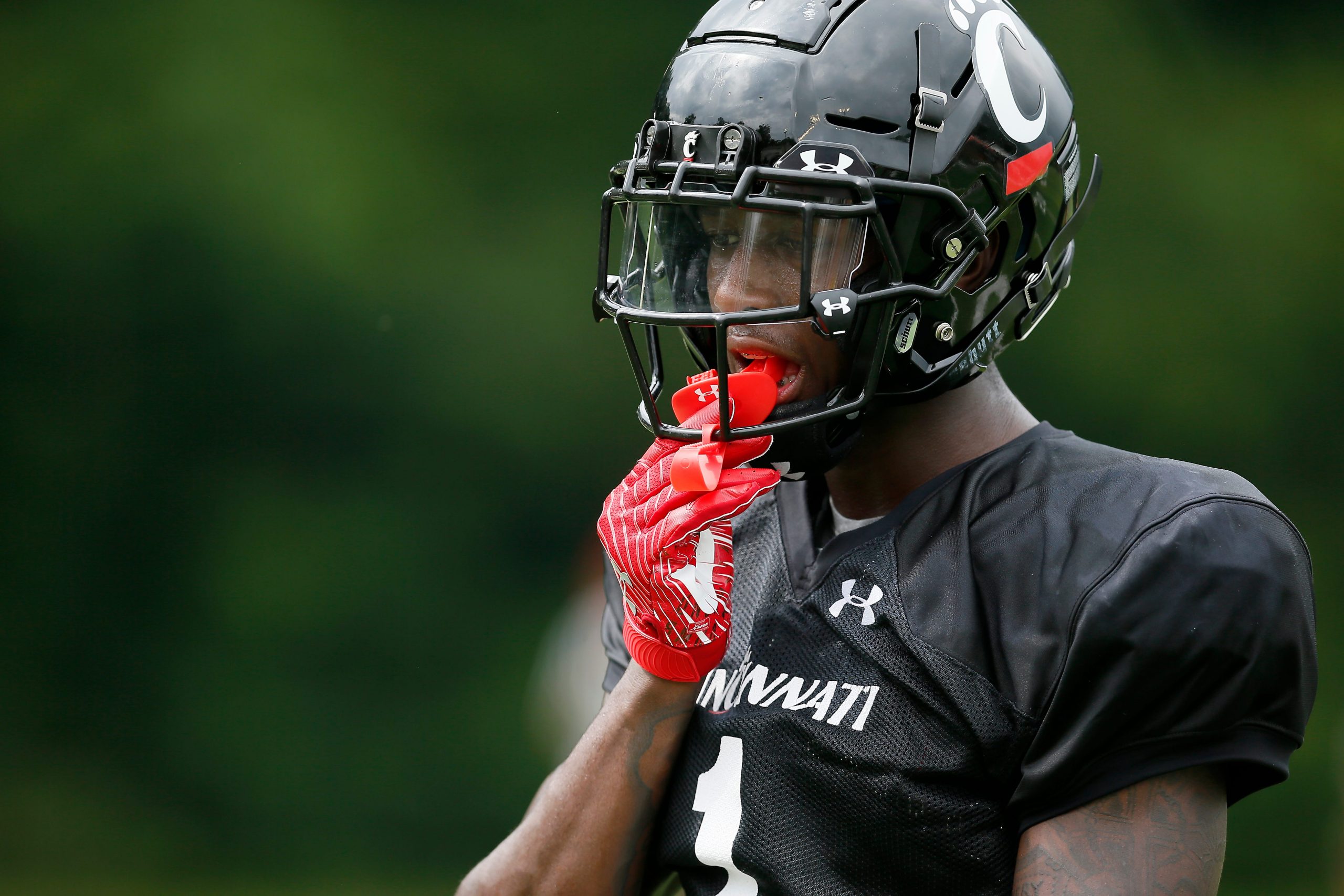 The 2022 NFL Draft is less than a week away (it begins next Thursday). Things could get crazy in Las Vegas (as they have been known to do on occasion!), as there is no clear-cut favorite to be the No. 1 overall pick. Even the position battles are extremely intriguing, potentially going in any number of directions near the top of the draft.

One of the more interesting cases is that of Cincinnati cornerback Sauce Gardner. His position is rarely seen in the top 5 of the NFL Draft, but is a chance that Gardner becomes the first cornerback ever to be selected as high as No. 2 overall.

Let’s take a look at what may be in store for Gardner on Thursday.

There are all kinds of different wagers you can make on Gardner before draft night. He is  a +5000 longshot to be the 1st overall pick, so that’s probably not the prop market to focus on when it comes to the former Bearcat star. The over/under on his draft position is 5.5, with under being a -125 favorite and over currently registering at -105.

With the NFL becoming more of a pass-happy league year after year, the cornerback position is becoming more and more important. Rushing the quarterback is obviously increasing in importance and that is what will be especially clear in this particular draft (pass-rushers Aidan Hutchinson and Travon Walker could be the top 2 picks, while Kayvon Thibodeaux and Jermaine Johnson also have top-10 potential). But cornerback is not far behind when it comes to being an essential part of teams’ efforts to limit opposing air attacks.

Gardner will provide immediate and significant help in that department for whichever team acquires his services. The 21-year-old was nothing short of incredible last season at Cincinnati. He allowed a mere 23 receptions on 320 coverage snaps receivers averaged just 6.6 yards on those 23 catches. In his entire collegiate career, Gardner did not give up a single touchdown. In 3 seasons, opposing QBs compiled an average passer rating of 30.4 when targeting him.

Sauce Gardner was the most impressive player that I live scouted last season. From a resume, size, skill set, and mental makeup standpoint, he has it all to be a true CB1 on the next level.

His run starts with the #Texans at No. 3 overall. pic.twitter.com/vmSa2IcRJT

The combination of Gardner’s talent, the importance of CBs and teams as the top of the draft needing that positions means his chances of going in the top 5 are great. Jacksonville (No. 1), Detroit and Houston need pretty much everything. Both New York franchises could really use an upgrade in the secondary. With the quarterback class relatively weak this year, other positions will fly off the board earlier than usual. Defensive ends will be the main beneficiaries, but Gardner and perhaps 1 or 2 other CBs are also in line to benefit.