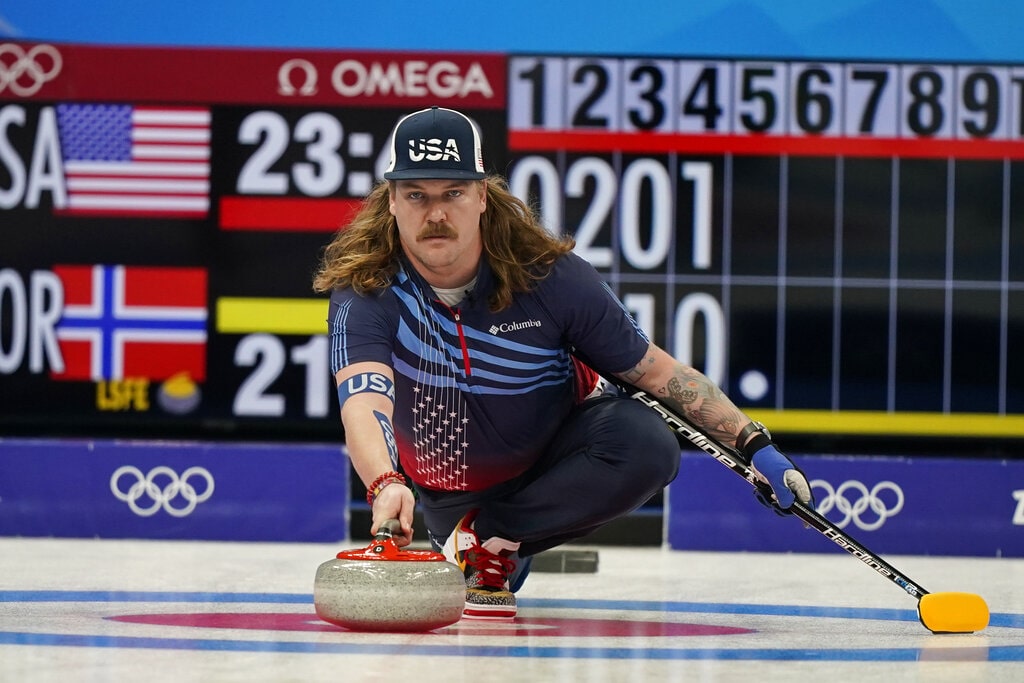 A lifelong sports fanatic who joined Pickswise in the summer of 2021, specializing in soccer, baseball and darts.

The United States and Canada have dominated the men’s curling competition at recent Winter Olympics and the nations go head-to-head on Saturday night (10:15 pm ET) in a crucial group-stage clash.

The penultimate event of the men’s Alpine skiing program also takes place on Saturday (9:15pm ET) with four competitors from the United States set to take to the Ice River course at the Yanqing National Skiing Centre.

Both Canada and the United States men’s curling teams were fancied to do well at this year’s Winter Olympics but after 4 games of the tournament’s group stage, they are part of a 5-strong contingent of teams with a 2-2 record.

Both nations have been beaten 4-0 by Sweden, who are setting the early pace in the 10-runner field, and with only 4 progressing to the next stage, every game counts. The U.S. team are the champions after beating Sweden in the gold-medal match in Pyeongchang, but they face stiff competition if they are to retain their crown, particularly from the country that won the 3 previous Olympic golds, Canada.

The Canadians come into this game as -250 ML favorites, but have sustained back-to-back losses to Switzerland and the Swedes. The U.S. team was narrowly beaten by Norway, but before that they produced a late comeback to overcome Great Britain and the defending champions may be worth siding with at +190 if the effects of those consecutive losses have been felt by Canada.

Defending Olympic champion Marcel Hirscher retired at the end of the 2019 season, so a new giant slalom champion will be crowned on Saturday. An 89-strong field is headed by Swiss skier Marco Odermatt, who has been peerless in the discipline on the World Cup scene this year.

Odermatt has 4 wins and a 2nd place from 5 World Cup events, while he finished 2nd in the overall GS standings last year. The 24-year-old looks a worthy favorite with his main challenge likely to come from Austria’s Manuel Feller, who has recorded 3 podium finishes in World Cup events. 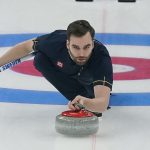 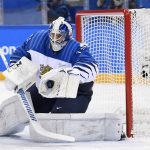 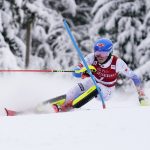 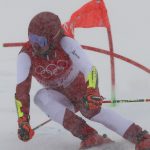