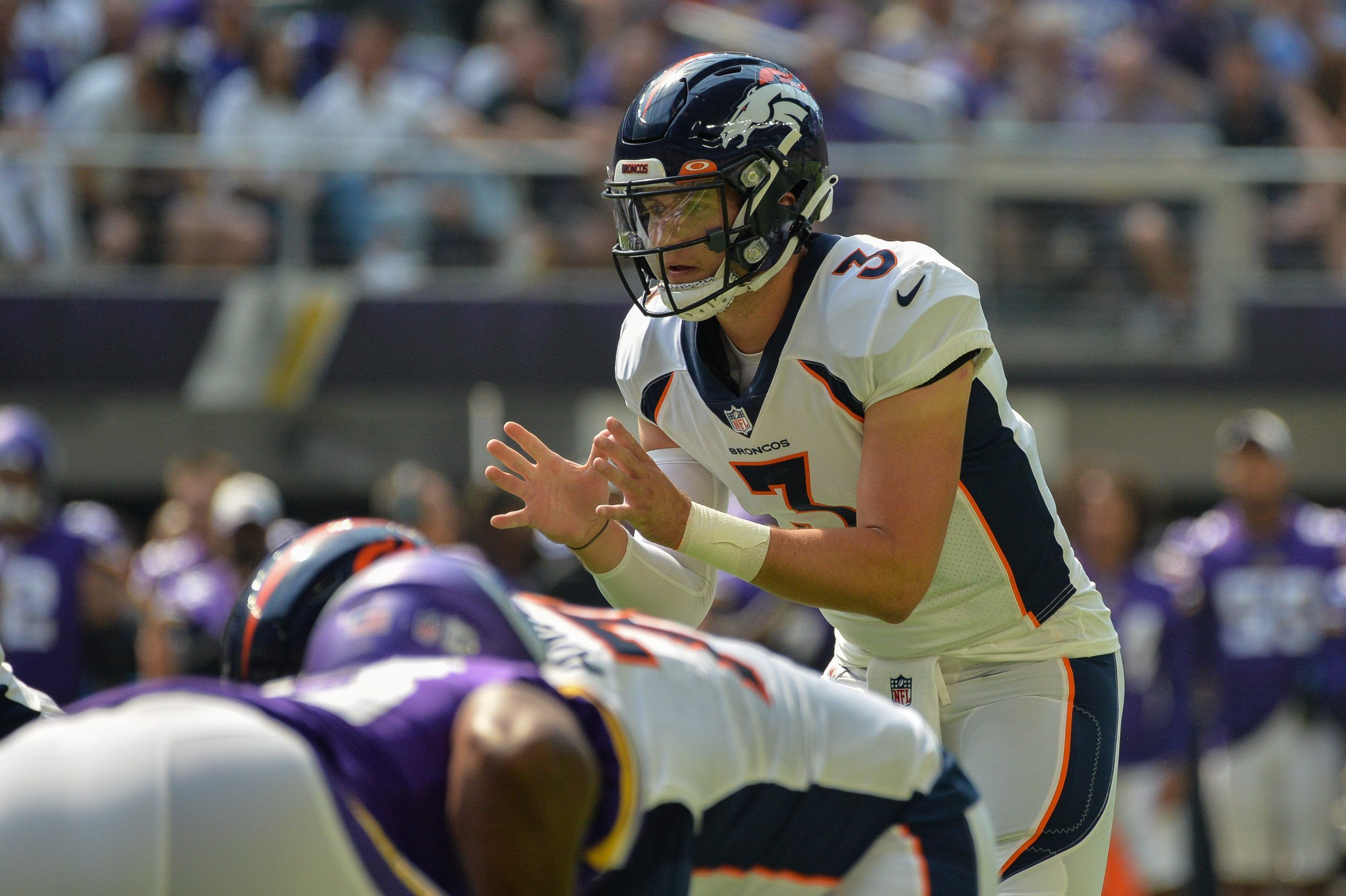 I'm an editor here at Pickswise who was raised in a household full of sports fanatics. Since I unfortunately never had LeBron James' jumping ability I wasn't able to make it to the NBA, and chose writing about sports as the next best thing. An avid sports bettor myself, I'm excited to get to write about the industry as it gets set to take off across the country. Buckle up.
Updated: 5:08 AM ET August 17, 2021

NFL football is officially back in full swing. It feels good to say that again. The preseason really got going this week with a full slate of games after the previous week’s Hall of Fame Game. There was a lot of action, and we learned a ton about the coming 2021 season.

We’ve still got a long way to go before the regular season, which means there’s still time to get in on all our free futures bets, which you can find in our NFL news tab. But before we get to September, let’s digest together what we just witnessed over the weekend. Here we go:

Despite playing fairly well himself, one of the biggest losers of the first week of the preseason was undoubtedly Denver quarterback Teddy Bridgewater. Drew Lock had about as good of a 2021 debut as Broncos fans could have hoped for, going 5/7 for 151 yards and two touchdowns. Lock hit KJ Hamler for an 80-yard bomb, creating a good amount of separation between himself and Bridgewater in the race to be the Broncos’ Week 1 starter in the process.

The Denver brass brought in Bridgewater to push the third-year pro from Missouri, but they always hoped Lock would win the competition and were likely stacking the deck a bit in his favor regardless. After Saturday’s performance, they might not need to. If Lock can avoid face-planting in Week 2 of the preseason, it’s hard to imagine him not entering the regular season as the starter. That doesn’t mean he won’t have a short leash, though.

Drew Lock is on a mission today 👀

Speaking of short leashes, the ones on Jimmy Garoppolo and Andy Dalton are growing shorter by the day. Rookies Trey Lance and Justin Fields showed major flashes in their professional debuts, officially starting the countdown clocks until they’re the ones leading the 49ers and Bears.

Fields in particular was impressive, and unless Dalton lights the world on fire right out of the gates, he won’t have much of a chance of retaining the starting job. Lance was a bit more up and down, but showed off the kind of upside that has 49ers fans so excited. No matter how much Kyle Shanahan and Matt Nagy try to dance around the inevitable, the future became abundantly clear on Saturday. At this point it feels like we’ll end up seeing both youngsters on the field in a matter of weeks, not months.

By far the most interesting betting trend of the weekend was the amount of scoring, or lack thereof. The under dominated the Saturday slate, going 9-1, and only one game produced more than 35 total points. Scoring was at record levels last regular season, for a variety of reasons that might not repeat themselves in 2021.

The re-introduction of crowds, how the game is officiated, and a whole host of other factors could cause the offensive explosion to take a step back. It’s only the preseason, but the general offensive ineptitude was striking nonetheless. It’ll be interesting to see if this is a sign of things to come when the real action gets going in just a few weeks.