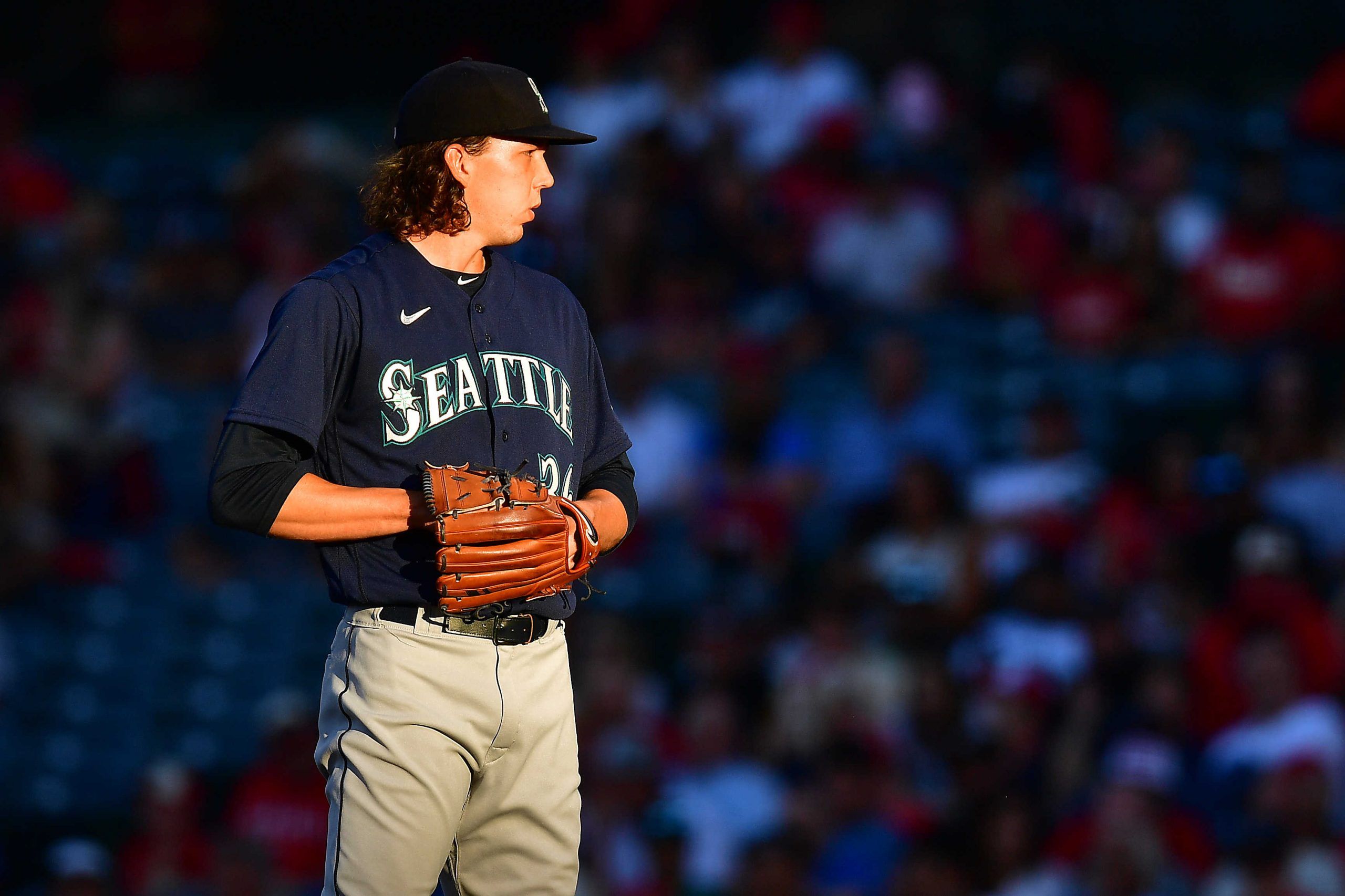 Read below to see the prop I am eyeing up on Thursday’s MLB slate.

The Athletics are making a strong case to be the worst team in MLB. They began the season with a 10-9 record but they have since lost 43 of their last 58 games including a 5-22 record over the last 27. On the year, Oakland holds the league’s worst run differential at -114 and the A’s have been outscored 137-68 in June.

Offense is the main issue with this team. Against right-handed pitchers this season, Oakland ranks in the bottom 3 in every major statistical hitting category and has the league’s worst OBP. This remains true over the last 30 days with Oakland hitting .211 with a 6.0% BB% and a .592 OPS. The Athletics take the 3rd-fewest pitches/PA and have allowed 20 of the last 24 righties they have faced to pitch at least 5 innings. This is important as that is the first requirement for recording a win. Gilbert has gone 5 or more innings in all 15 starts. His outs prop is set at 17.5 with -200 juice to the over.

Some of his expected stats may leave bettors perplexed but I appreciate his 62nd percentile walk rate combined with his 67th percentile barrel rate. He has allowed just 2 home runs in 35.2 IP at home in his pitcher-friendly ballpark. His hard-hit rate is non-desirable but his WHIP of 1.09 ranks 22nd in baseball. His 3.25 FIP (Fielding Independent Pitching) ranks 18th and is a better overall measure of a pitcher’s success than ERA.

Of the last 24 right-handed starters Oakland has faced, 17 have reached a decision with 13 recording a win. Gilbert has reached a decision in 11 of 15 starts with 8 of them being wins. Seattle is 10-5 this season when Gilbert starts. The Mariners have played only 28 of their 77 games as a favorite, but they are 18-10 in those games (+2.99 units). The bullpen advantage is in favor of Seattle in terms of both ERA and WHIP. Adrian Martinez will make his second career MLB start for the A’s today. While there isn’t much data to go off at this level, his Triple-A ERA of 5.63 and WHIP of 1.41 imply he may struggle more than he did against Detroit.

Check out our full game preview for the Oakland Athletics vs Seattle Mariners.