HomeAnalysisNFL AnalysisBest NFL player prop for Seattle Seahawks vs Pittsburgh Steelers: Smith to air it out 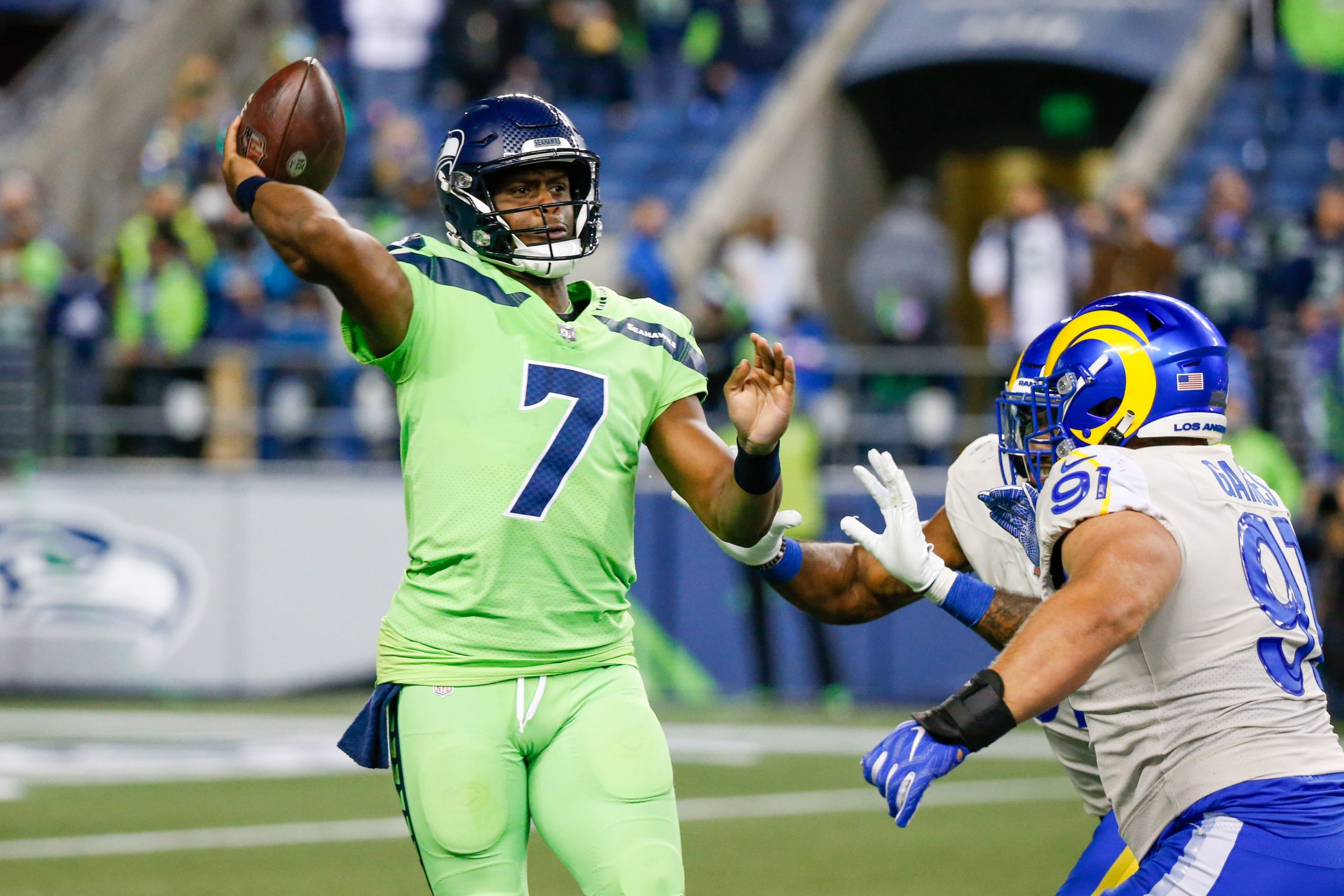 Another marathon of an NFL day is bookended by an intriguing Sunday night matchup. The Seattle Seahawks travel to Western Pennsylvania to take on the Pittsburgh Steelers. Both teams are sitting at 2-3 and will be looking to crawl back to .500. Before I give my player prop of the game, be sure to check out our expert’s picks for game sides and totals.

The obvious wrinkle to this game is the absence of Seahawks All Pro quarterback, Russell Wilson. And interestingly enough, I see some value in the attempts line for his replacement.

Line available at time of publishing. Playable to over 32.5 attempts.

It’s 2021, and somewhat inconceivably, and we’re playing a prop on Geno Smith. After Wilson exited with an injury last week, Smith took the reigns and acquitted himself nicely versus a tough Rams defense. He lead two scoring drives, and generally look ready for the moment.

Coming into Sunday night, I’m not going to bank Smith’s performance necessarily, but moreso on the gamescript. The Seahawks offense faces yet another tough test this week with the Steelers. Pittsburgh has been particularly tough against the run, ranking in the top 10 in both yards per carry and total rush yards. This has lead to opponents throwing the ball more than 60% of the time against Pittsburgh, which is the 11th highest rate in the NFL. Four of 5 opposing quarterbacks have easily eclipsed this line against the Steelers (36+ attempts in each).

While the Seahawks have only had 32+ attempts twice this season, most of that is due to Russell Wilson’s incredible efficieny. Wilson leads the NFL in yards per attempt (9.6), a statistic I hardly expect Smith to come close to matching. The West Virginia alum will need more attempts to move the ball down the field.

Coming in as 5.5-point underdogs, the Seahawks are likely to find themselves in plenty of passing situations. I have Smith projected closer to 35 pass attempts tonight. 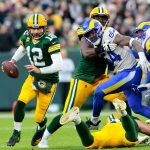