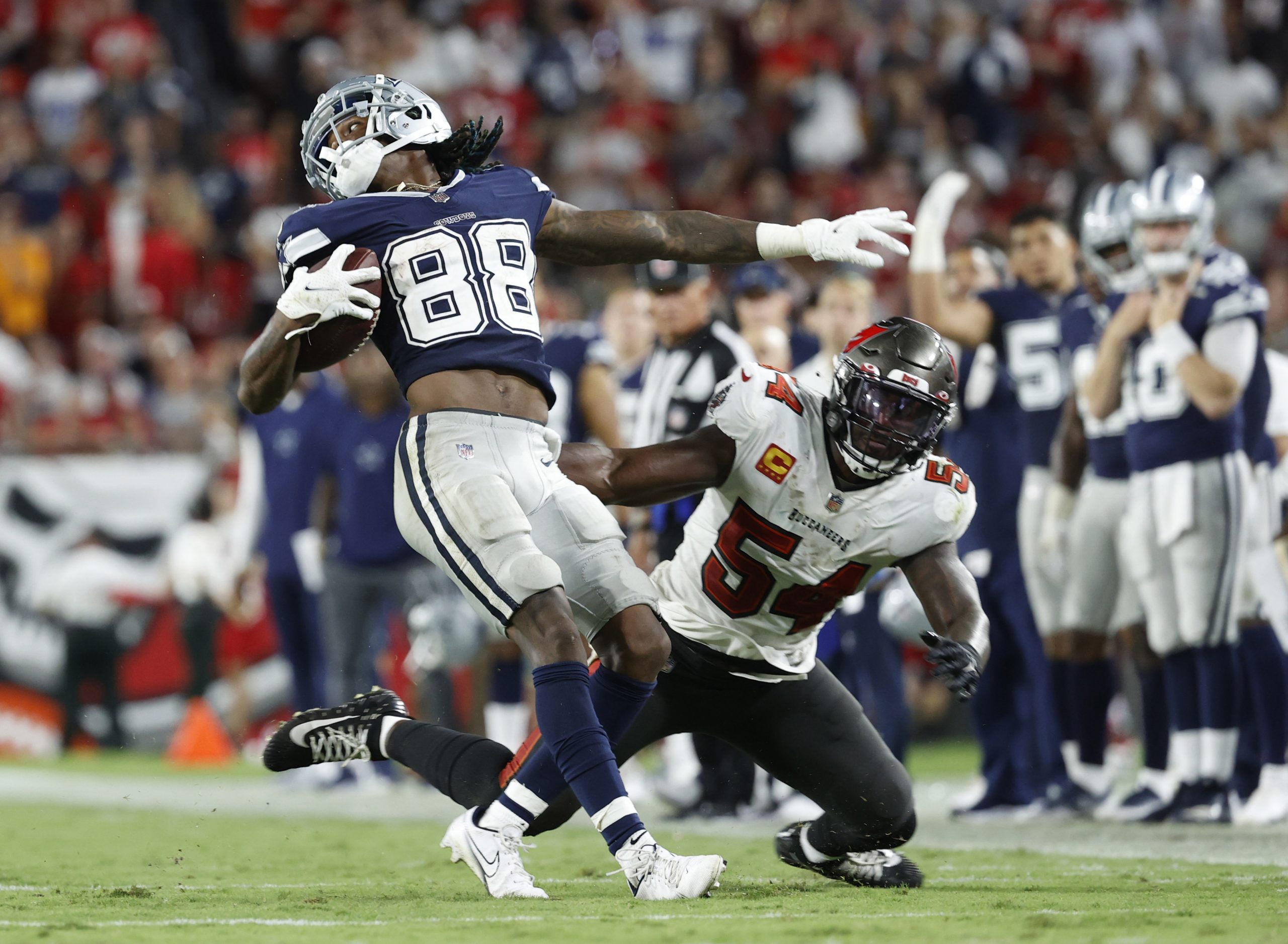 This late in the season, the theme for these primetime matchups seems to be divisional rivalries. Sunday Night Football for Week 16 is no different, with the Football Team traveling to Jerry World to take on the Cowboys. There’s never any love lost between these two NFC East foes, so we can expect some fireworks on the field. Before I get to my favorite bet of the game, be sure to check out our full game picks and analysis and our same game parlay.

The Cowboys are flush with offensive weapons, which can make them tricky to assess from a player prop perspective. However, I’m looking squarely at their best receiver to have yet another big game against Washington.

The Cowboys passing game has been a subject of much consternation of late. With Dak Prescott at the helm and a group of exceptionally talented receivers, the fact that the Cowboys have stayed under 250 passing yards in 5 of the last 7 games has been relatively disappointing.

Despite all of this, Lamb’s production has remained steady. As Prescott’s favorite target, the sophomore receiver has reached 6 catches in 7 of the quarterback’s 12 starts this season. He grabbed 7 catches on 10 targets versus Washington just 2 weeks ago.

In fact, opposing receivers have had smash spots versus the Football Team all season. Washington has allowed the 2nd-most receptions by wideouts this season. With WFT ranking 11th in rush defense DVOA but 27th in pass defense DVOA (per Football Outsiders), teams have been passing at the 8th-highest frequency against them.

Over the last few weeks, the Cowboys have been looking to get the ball out to Lamb quickly. His average depth of target is only 8.3 yards over the last 3 weeks. A total of 63% of his targets have traveled less than 10 air yards. These high-percentage targets have helped inflate his reception totals.

I have Lamb projected close to 10 targets once again tonight. The sophomore receiver is poised for another high volume day against Washington.