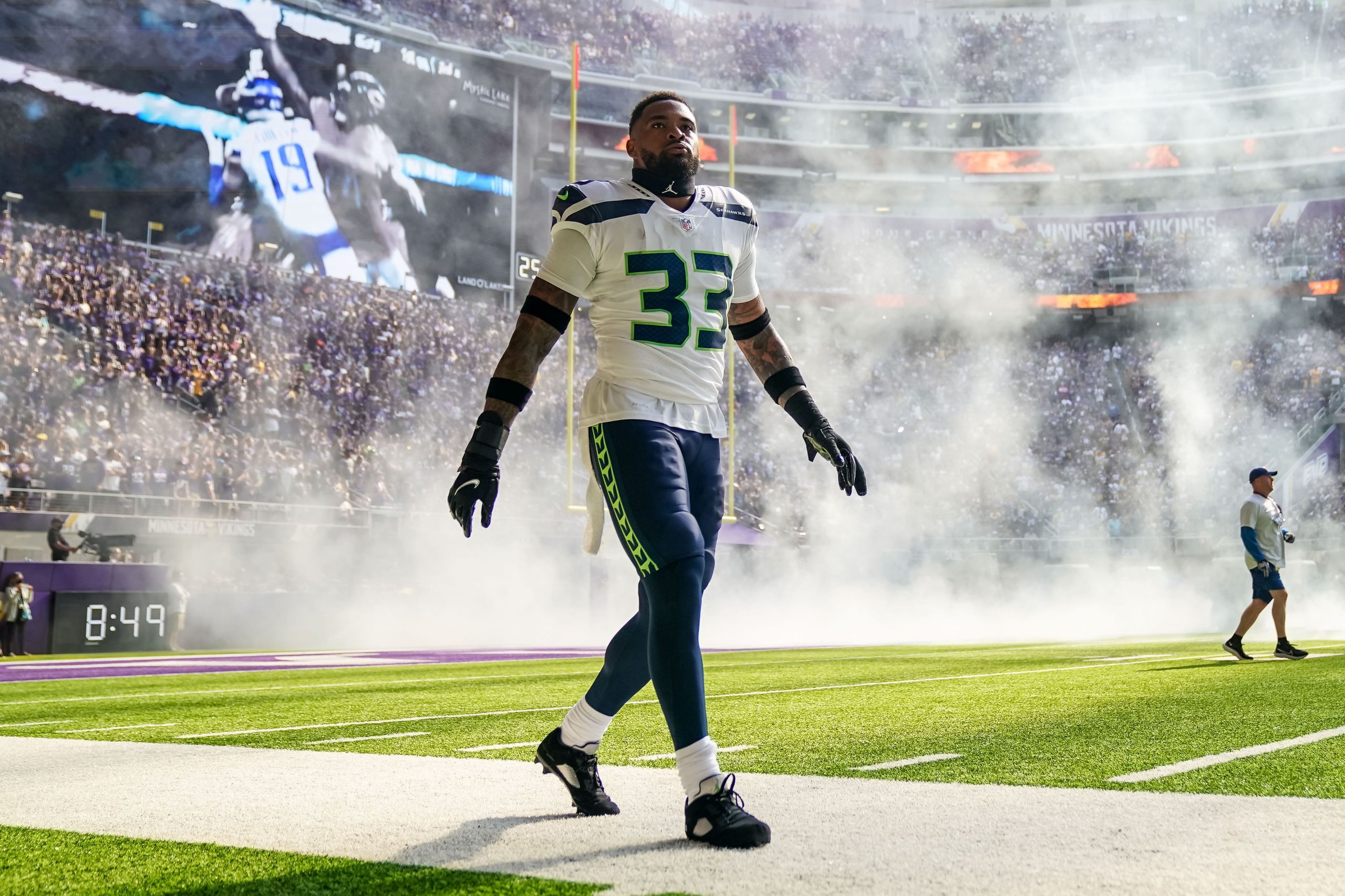 Week 5 kicks off with the Rams versus the Seahawks in an NFC West showdown. This division has treated fans and bettors to some fantastic battles over the last few seasons, especially in primetime. Before I get into my favorite player props, be sure to check out our experts picks for game sides and totals.

I’ve got two best bets on this game, one for each side of the ball. And both feature one of the premiere players for each team.

The prized offseason acquisition for the Rams is already paying dividends as the leader of Sean McVay’s offense. Stafford ranks 4th in the NFL in passing yards (1,222) and 4th in yards per attempt (9.1). His above-average efficiency has Stafford only ranking 18th in attempts per game (33.8).

The Georgia alum admittedly wasn’t as sharp in the Rams’ Week 4 loss to the Cardinals, which led to 41 pass attempts. However, he did stay under this line in the three games preceding. Stafford ranks within the top 10 of air yards per pass attempt and air yards per completion, meaning he’s pushing the ball down the field. The more yards accrued per play, the less need for pass attempts.

The matchup versus Seattle is advantageous. The Seahawks allow the 10th most yards per pass attempt, and the 9th most per overall play. Plus, they’ve allowed the most yards on the ground to their opponents thus far. The Rams’ offense should remain two multidimensional, with the running game very much in play.

And while the point total is sitting at 54,5 for this matchup, both teams rank towards the bottom 7 in the league in team pace. All of these variables add up to less projected attempts for Stafford.

Adams has played 16 regular-season games for Seattle dating back to last season, averaging 7.2 combined tackles per game. He’s reached 6+ in 11 of those games.

The Seahawks deploy Adams all over the field, spending as much time in the box (37% of snaps) as he does as a true safety (36%). With the LSU product just as important to Seattle’s rush defense as their pass defense, I like betting on defensive players who are constantly around the ball.

Plus, as I highlighted above, the Rams love to push the ball down the field–which has lead to some very strong tackle totals for opponent’s safeties. Five of the 8 opposing safeties have hit this mark against the Rams, including all but one over the last three weeks.

Adams is a leader of this defense, and I expect him to look to show out in primetime.

Read our same game parlay for Rams vs Seahawks (+1528 odds!)