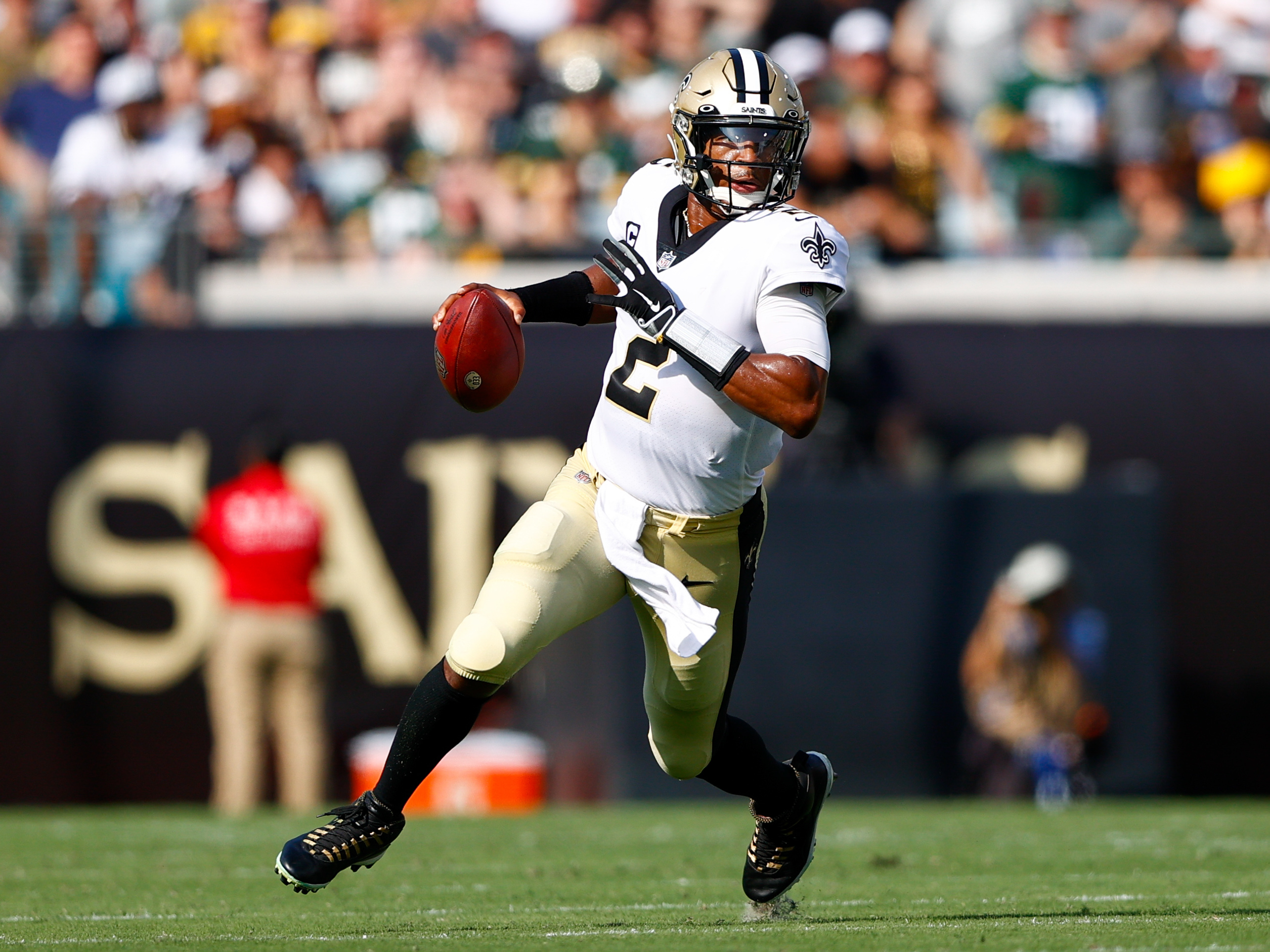 The weirdness that was Week 7 concludes Monday night with what should be another interesting matchup. The Saints and Seahawks will duke it out in Seattle, in what’s likely to be yet another rainy and windy primetime matchup. Before I get to my favorite player prop of the night, be sure to check out our experts’ picks for sides and totals.

Between the weather, Russell Wilson’s injury, and the run heavy nature of both teams, this game has the makings of another slugfest. That potential gamescript plays right into my play of the night.

While Winston’s first season as the Saints starting quarterback is still under evaluation, one thing is for certain:  he’s no Drew Brees. The big armed quarterback does not execute on the shorter touch passes that was a staple of Brees’ repitoire. The Saints have smartly adjusted to their quarterback’s skillset, and become the most run-heavy team in the NFL this season.

The result has Winston averaging only 14 completions per game (on only 23.2 attempts). He’s stayed under 17.5 completions in each of the Saints’ 5 games. And when he does throw, it’s typically down the field. Winston’s intended air yards per attempt of 8.8 ranks 9th of all starting quarterbacks.

Tonight, the Saints will be up against the Seahawks and their below average rush defense. Seattle is allowing opposing running backs the third most rush yards in the league (121.5), and they generally rank in the bottom 10 in most categories defending the run. Saints running back Alvin Kamara is likely to be fed a heavy workload, which is nothing new this season. Kamara already has three games of at least 20 carries.

Plus, once again, the weather should factor into tonight’s gameplan. The heavy rains and winds that have plagued the West Coast are likely to persist through gametime tonight. We saw the affect this had in last night’s Colts vs Niners matchup, with both quarterbacks struggling mightily in the pass game. I’m expecting more of the same tonight.

It’s a low number, but in a plus matchup for Kamara, and given the awful conditions, it’s my favorite play of the night. I have Winston projected around 15 completions.

Be sure to check out our full game preview for New Orleans Saints vs Seattle Seahawks.