HomeAnalysisNFL AnalysisBest NFL player props for the 2021 NFL season: Harris to catch on

Best NFL player props for the 2021 NFL season: Harris to catch on 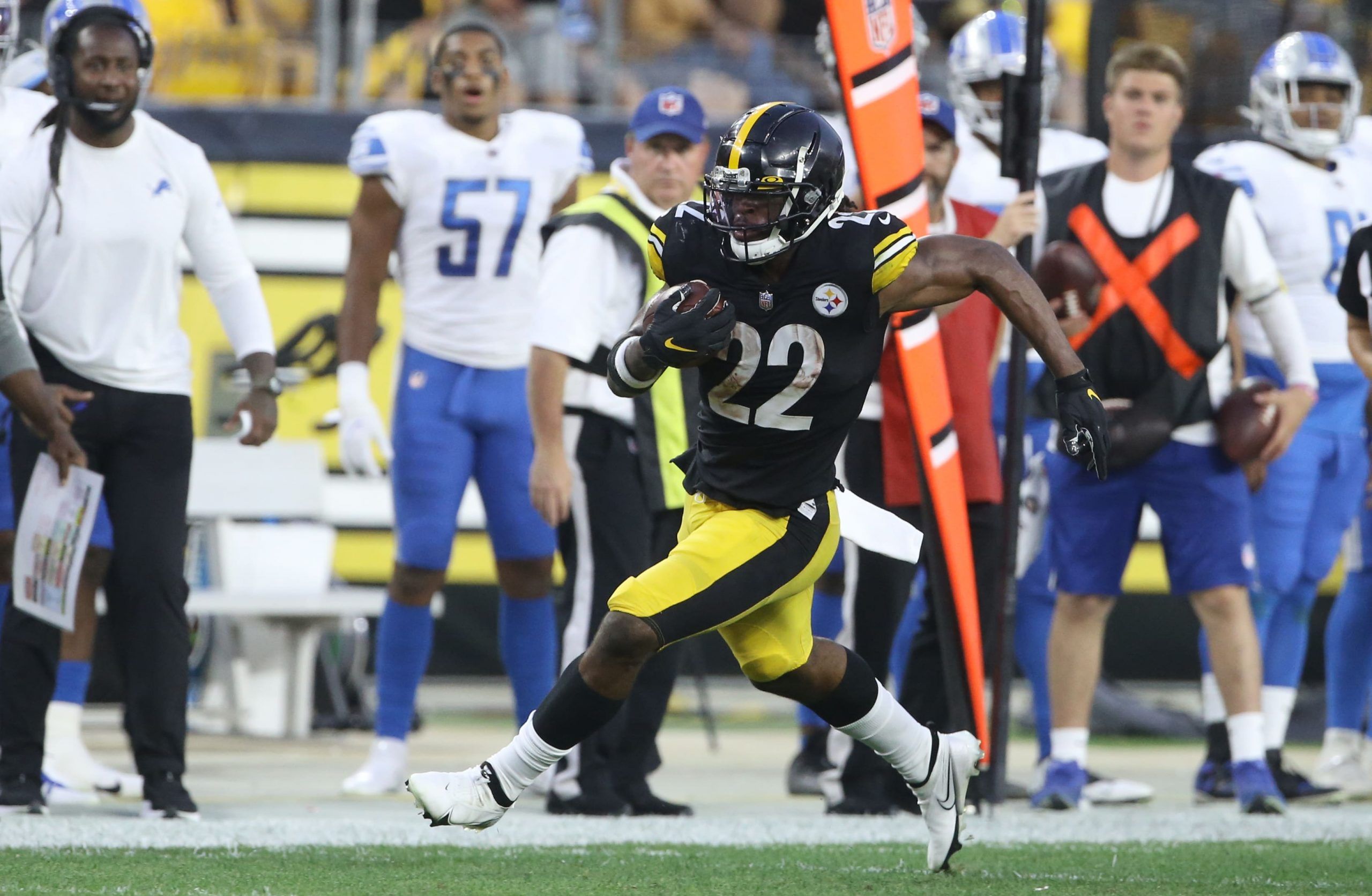 The preseason is finally behind us. NFL bettors, fantasy football managers, and casual fans alike now have their eyes set on Week 1. With the games still a week and a half away, I’m taking a look at the futures market on the player prop front.

The risk of injury over the course of an NFL season is significant, and not exactly quantifiable. With each game representing almost 6% of the regular season, every game missed is significant from a production standpoint.  Sportsbooks typically take advantage of this by shorting players’ lines based on their expected per-game average. The will he/won’t he stay healthy game is not one I love to play. So, with that being said, the picks I have listed below are strong leans.

However, I do love to go through the season-long player-prop market in order to get a sense on how books are valuing specific players. In the cases below, I’ll be looking to target both of the below plays (with the right matchup) early in the season.

With some significant player and coaching turnover, the Jets are looking to reverse course and field a competitive team in 2021. The passing game will look a lot different, with rookie quarterback Zach Wilson taking the snaps. Signed away from the Titans, Davis is poised to lead the receiving corps. Coming off his best season (984 yards in 14 games), the fifth-year pro has already shown an advanced rapport with his young quarterback. I always take pre-season statistics with a grain of salt, but what you can’t ignore is the fact that half of Wilson’s throws in the exhibition games went to Davis. The Western Michigan product was frequently Wilson’s first read. Fellow receiver Jamison Crowder saw only one target this preseason, and rookie Elijah Moore has yet to suit up, giving Davis the early leg up.

Where Davis excelled last season was with his efficiency. He ranked fifth in the NFL in yards per route run, capitalizing on his opportunities in Tennessee’s run-heavy scheme. With the Jets still figuring to be playing from behind frequently this season, I expect Davis to exceed the 6.6 targets per game he saw last year. Yes, his success will be tied to a rookie quarterback, but this line is not asking for much. Last season, 49 players across 31 teams had at least one player average 50 receiving yards per game (minimum 10 games played).

Even if Wilson endures the typical rookie growing pains, this line rings too low for a player I’m expecting to lead the Jets in receiving yards. I have Davis projected close to 950 receiving yards this season.

Yes, a rookie! The Steelers have made it no secret that they’ll be leaning on the Alabama product to jumpstart their run game from the get-go. Harris is expected to play a three-down role immediately, which includes the utilization of his receiving skills.

Steelers quarterback Ben Roethlisberger showed last season he is not the downfield thrower he once was. Big Ben’s average depth of target was the 5th-shortest among NFL starting quarterbacks. With James Conner’s playing time wavering throughout last season, 2020 was the second since 2011 in which Roethlisberger didn’t complete at least 60 passes to a running back. The Steelers’ offensive line projects to struggle, which should lead to more short passes. This bodes well for the first-round pick, who is expected to emerge in a LeVeon Bell-type role.

Steelers coach Mike Tomlin is one of the few who still believes in a workhorse running back, and Harris was selected in the first round to be just that. Three receptions per game is within reach for the dynamic back. I have him projected upwards of 52 catches on the season.