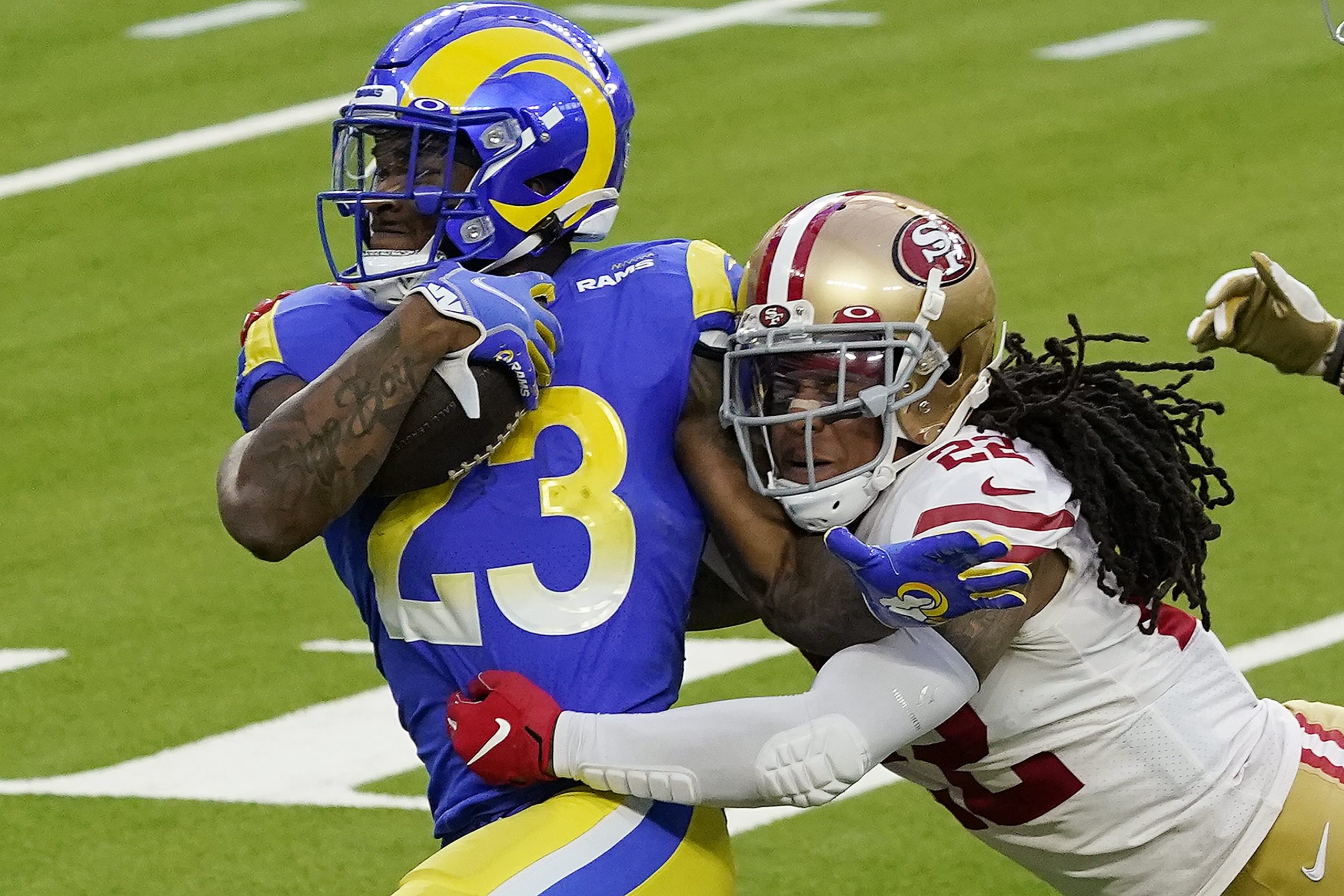 The NFC Championship features two teams that are quite familiar with each other. The San Francisco 49ers make their way down the coast to SoFi Stadium to take on the Los Angeles Rams. This will be the third matchup of the season between these NFC West foes, with the 49ers victorious in each of the first two meetings. Before I get to my favorite bet, be sure to check out our full game picks and analysis.

With only two NFL games on the calendar, sportsbooks are afforded the time to sharpen up all of the various player prop lines they release. It can be increasingly difficult to find edges in these scenarios. However, there still are some cases in which public sentiment can drive a line more so than recent production. I believe I have found one of those instances with my best bet of the game.

The narrative behind Akers is remarkable. To come back from a torn Achilles tendon in less than 6 months to reclaim his starting running back role is nothing short of unfathomable.

Now that I’ve gotten that out of the way, let me explain why I’m fading the Rams’ running back.

Quantity, but not much quality

Despite his bell-cow usage over the Rams two playoff games, Akers has been inefficient on the ground since his return. In total, the second-year back has rushed for 106 yards on 46 carries yielding a paltry 2.3 yards per tote. Only 2 of his attempts have gone for more than 10 yards (4.3%).

And while Rams head coach Sean McVay has come out in full support of Akers, it’s hard to ignore his two potentially game-altering fumbles last week against the Bucs. I expect Akers’ usage to remain the same at the start of the game versus the 49ers, but it’s easy to see him being on a very short leash. Not only do the Rams have a very capable Sony Michel waiting in the wings, but Darrell Henderson is also trending towards suiting up on Sunday.

Now typically a large potential workload would scare me off an under prop for rush yards, but the matchup for Akers is brutal. The 49ers rank 2nd in Football Outsider’s rush defense DVOA metric, and they allowed the 6th-fewest rushing yards to opposing running backs on the second-lowest yards per carry. San Francisco has not given up 60 yards rushing to any single player since Week 9 (save for Travis Homer in Week 13, with 73 of his 80 yards coming off a fake punt).

In Week 18 the Rams’ running backs could only muster 46 rushing yards on 26 carries against the 49ers. It’s very likely that Matthew Stafford attacks this defense through the air, as San Francisco’s secondary has proved to be exploitable.

So while Akers return makes for a great story, I don’t have him stuffing the stat sheet come Sunday. I have the FSU product’s rush yards projected in the low 50s. 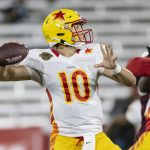