HomeAnalysisNFL AnalysisBest NFL playoffs betting trends for the Conference Championships: Rodgers has been an over machine

Best NFL playoffs betting trends for the Conference Championships: Rodgers has been an over machine 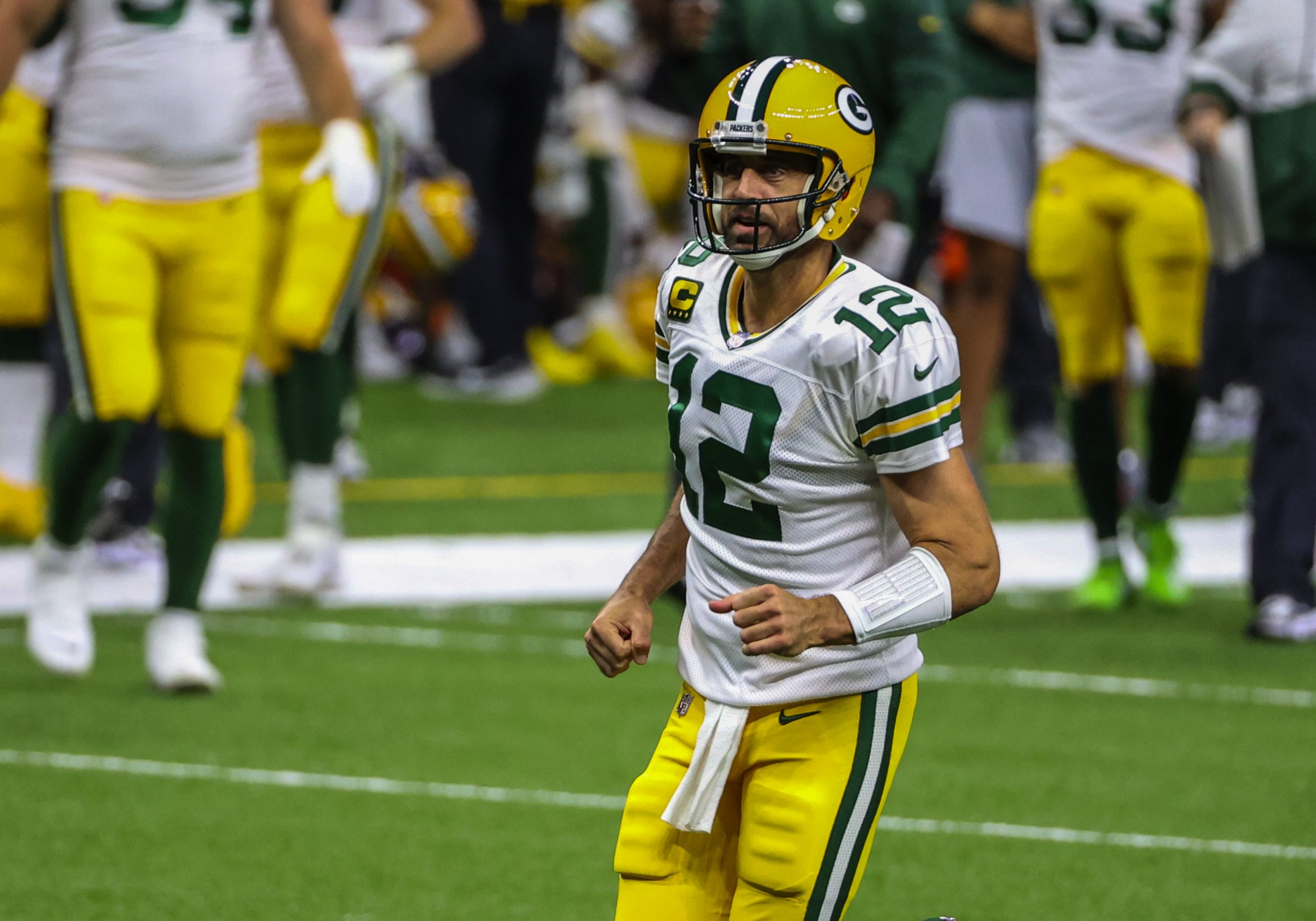 The NFL playoffs had a thrilling first couple of weekends, and now we’re down to just four teams. Championship Weekend is here, and we’re finally getting the Tom Brady vs. Aaron Rodgers playoff matchup that we deserve. There’s a lot to unpack, and of course you can get our thoughts on the side and total for every game under our ‘NFL Picks‘ tab.

The over has cashed six straight times in Packers playoff games

The Packers have been playing in a lot of playoff shootouts recently. This past week against the Rams they breezed past the total again, making it six straight postseason overs for Green Bay. The total for this weekend is set around 51, and we can’t say we disagree.

This is the first time that Rodgers will get to play an NFC Championship Game at home, and that could bode very well. He’s 5-2 ATS at home in the playoffs, which has to make you feel better about laying the points with the Packers this weekend. That’s exactly what we’re doing.

Another one that doesn’t look great for Brady and the Bucs. It’s hard enough to win back to back road games in the playoffs, and clearly doing it three times in a row is a whole different animal. As the five seed, Tampa is having to run an incredible gauntlet on the road, and going into Lambeau in January will be their toughest test yet. It’ll certainly be a lot different than their game in New Orleans’ dome last week, with snow projected for Sunday.

Rodgers isn’t the only quarterback in this game that’s been trending toward the over. Brady has played in his fair share of shootouts as well, and since I’m skeptical of both of these defenses I can’t really dispute the trends. Even Jared Goff was able to move the ball on the Packers last week, while Tampa made Taylor Heinicke look like a franchise quarterback in the wild card round.

Home field advantage is obviously important in the playoffs, but it hasn’t been too kind to Reid since taking over in Kansas City. That being said it’s a small sample size, and 3-4 isn’t anything to get too worried about. Not all of those games were during the Patrick Mahomes era either, and we’re not getting scared off the Chiefs.

Allen has been a covering machine in this situation, but obviously he’s never had to play on the big stage of an AFC Championship Game before. This will be unlike anything he’s experienced, so I’m not so sure he’ll be cool and collected on the road here.