HomeAnalysisNFL AnalysisNFL Week 12 survivor picks: Without a clear option it's time to take a risk

NFL Week 12 survivor picks: Without a clear option it's time to take a risk 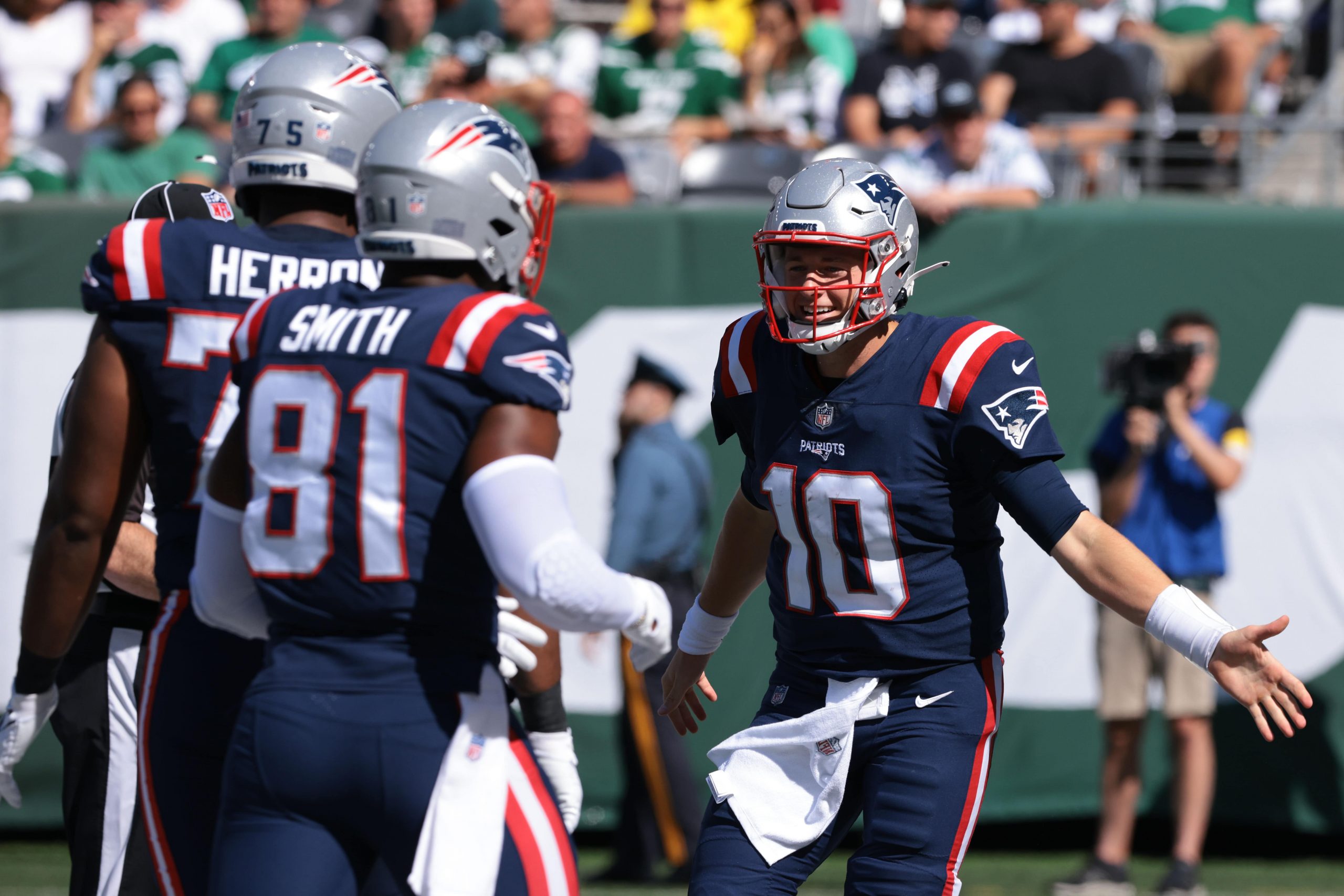 We’ve come to by far the most difficult week of the season for your survivor pool. With 3 games played on Thanksgiving, we’re left with just 12 options to pick from for the weekend slate. And no team is favored by more than a touchdown, meaning that if you’ve already made it this far and played 11 of your best cards throughout the season, you’ll have to take a massive risk in order to stay alive.

Who to pick in a Week 12 NFL survivor pool

While the Titans are still one of the top teams in the AFC, the Patriots come in favored more than any other team this week. New England is expected to win by a touchdown, and after the performance Tennessee put together last week against a tanking Houston team, it’s hard to see them coming back – still without Derrick Henry – and winning in Foxborough against a Patriots team that’s won 5 in a row and will be playing for sole possession of first place no matter what the Bills do on Thursday night.

Mac Jones isn’t Tom Brady yet, but he’s certainly on his way to becoming the team’s quarterback of the future, throwing just 4 incomplete passes in each of his past 2 games. But the Patriots have been winning thanks to their defense – they’ve given up just 13 points in their last 3 games combined (no, you didn’t misread that!). And with Tennessee missing their greatest offensive weapon, it’s likely that the Patriots’ defense will have another field day. Take New England if you still can.

Now, it’s entirely possible you’ve already played your Patriots card. The easier games on their schedule are mostly done, and with what looked to be a tough game against the Titans followed by 2 against the Bills, they appeared to be a first-half survivor team for many. But no other teams are favored by more than 4 this week, making it truly a pick’em. If you need to pick another team, we’re recommending something we’ve never done before – going with an underdog.

Yes, the Falcons are slightly favored to beat the Jaguars, but are they really deserving of that after how they’ve played their last 2 games? Atlanta have lost the last 2 weeks by a combined score of 68-3, and when the point differential is that lopsided, that means the club has more than just a single problem it needs to fix. Trevor Lawrence is still transitioning to the NFL, and he’s by no means a star in this league yet, but he’ll get there. Don’t be surprised if this is one of his first breakout games. Consider Jacksonville if you’re looking for a sleeper team.

The Jets and Texans were the 2 teams we made an effort to pick against throughout the first 2 months of the year. If you stuck with that strategy, it’s unlikely your pool is still perfect, after both teams managed to beat the Titans, with the Jets also scoring a win against Cincinnati. But if you didn’t base your strategy around picking against arguably the 2 worst teams in the AFC, the week they face off is certainly not the time to start.

Houston shocked the world by winning 22-13 in Tennessee last week, and while Tyrod Taylor threw for just 107 yards in that game, the 4 interceptions his defense came up with gave the Texans a completely unexpected win. Zach Wilson makes his return to the Jets after missing the last month, and while there’s no way of knowing how he’ll come back, the Jets have no other choice as both Joe Flacco and Mike White have hit the Covid-19 list. With too much unpredictability surrounding both of these below-average teams, stay away from this one. 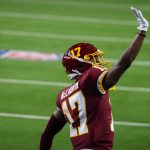