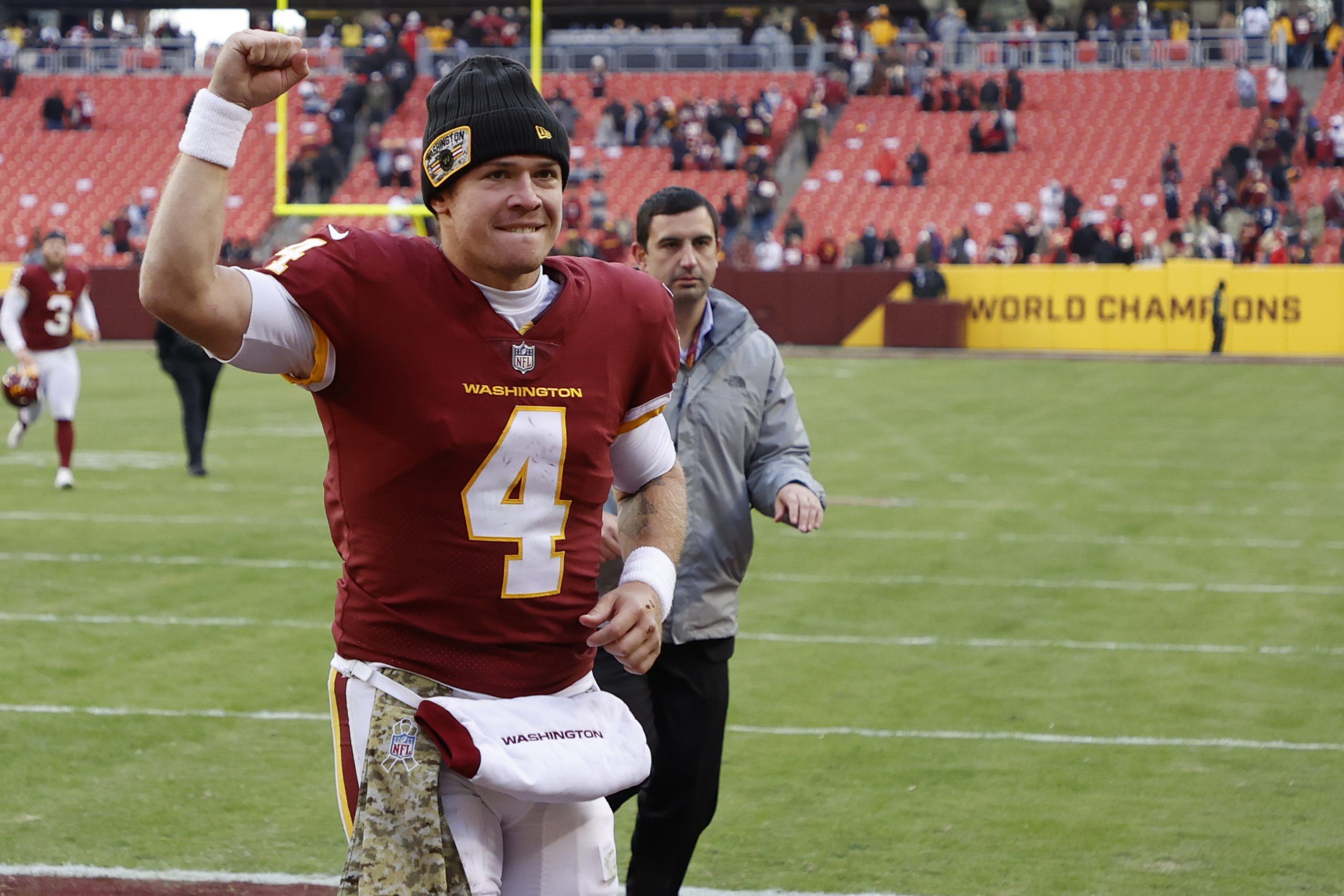 I lived in Italy for three years in college and learned the art of sports betting while I was there. Now I’m back in the States, and I want to share all the knowledge I acquired in one of the sports betting capitals of the world. Bills Mafia!!
Updated: 5:57 AM ET November 21, 2022

In every past season in the history of the NFL, Week 18 has meant postseason football. But in one of the strangest years sport has ever witnessed, that, like many other things, is no longer the case. The final week of the regular season has finally arrived, and survivor pools across the country are coming to an end. While it’s unlikely you still have a perfect record through 17 weeks, if you play in a pool that allows for a couple of strikes, this could mean everything to you, so it’s crucial to finish strong.

To give you an idea of what teams we’re choosing between, and what cards we still have left to play, here’s how our general recommendations have fared since the start of the season (again, we’re not repeating any teams!)

Who to pick in a Week 18 NFL survivor pool

If you’ve read our survivor picks the past 2 weeks, you’ll know we’ve hinted at our long-term strategy – as any survivor player should in the second half of the season, we’ve mapped out a road to the finish line. But while our pick this week may surprise some, it serves to show you that you should never put anything in pen until the week of. We’ve gone 17 weeks, using more than half the league, without playing the 13-3 Green Bay Packers, thinking that Green Bay’s last game against the Lions would be a shoo-in, especially if a playoff seed was on the line.

But a playoff seed is no longer on the line after the Packers clinched the top spot in the NFC last week. Instead, we’ll turn to a game between 2 teams out of the playoff race. The Washington Football Team, playing their final game billed as such, couldn’t defend their division title, but they still have a lot more positives to take away from the season than do their opponents. If Chase Young returns healthy to the defensive line and the (Admirals??) can upgrade at quarterback, they can be a force to be reckoned with next year. The pathetic Giants, on the other hand, have little light ahead of them. You’re likely to still have Washington in your pocket – take them to end the season.

Indianapolis Colts (-1125) over Jacksonville Jaguars (+700). If you still have the Colts, this is a no-brainer. Indianapolis clinches a playoff berth with a win. Jacksonville clinches the top overall draft pick with a loss. Don’t expect this to be close.

Buffalo Bills (-1250) over New York Jets (+750). It’s hard to imagine any survivor players have played 17 teams without taking Buffalo, but if your strategy was to hold a powerhouse until the final week of the season, the Bills won’t disappoint. A division title is on the line, and the Jets at home is as easy of a route to that as they could have scripted.

Pickswise is the home of free NFL picks and NFL Odds. Check out the latest NFL prop bets and NFL parlays as well as expert NFL underdog predictions and NFL computer picks.