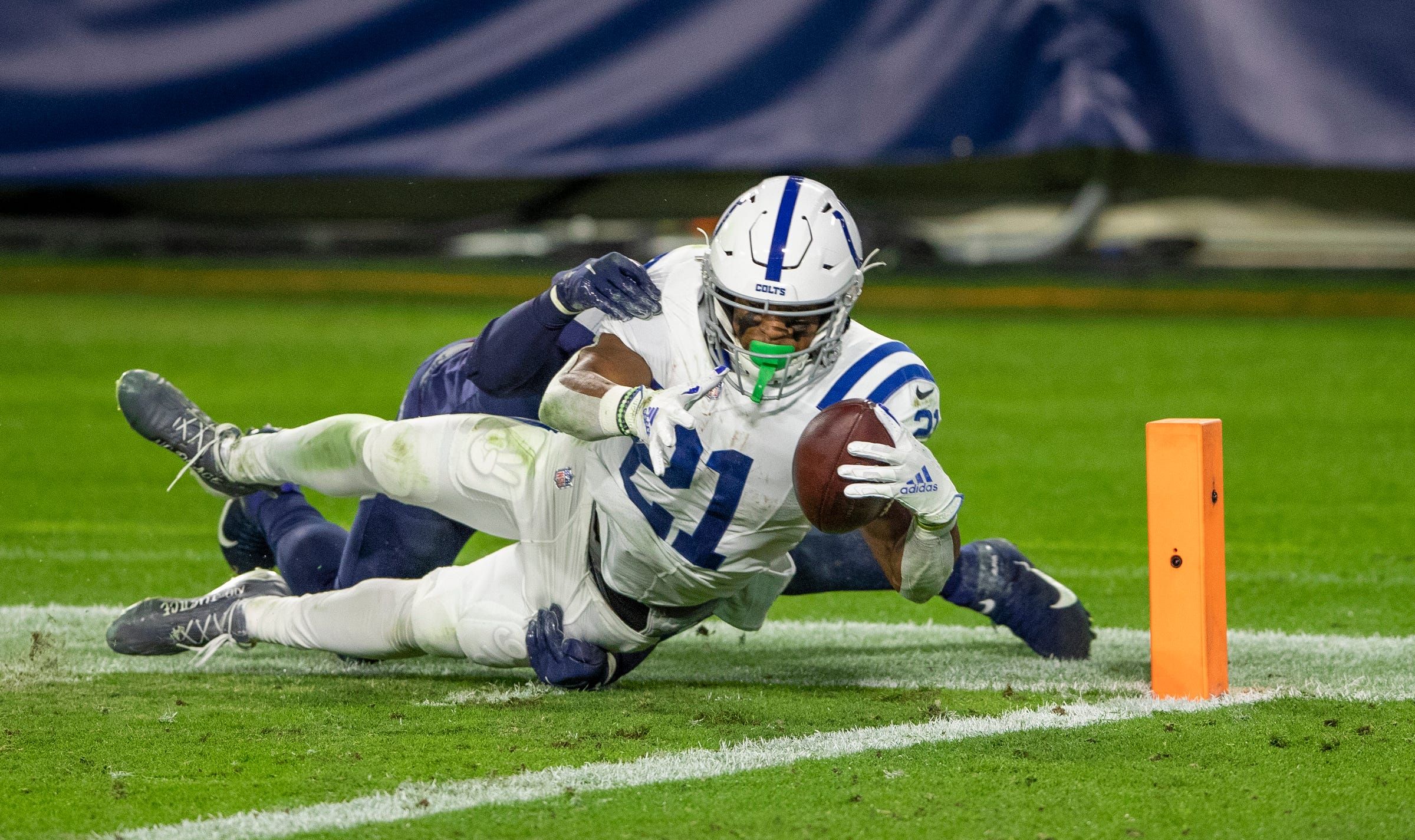 Thursday Night Football saw a couple of unsurprising touchdown scorers add to their gaudy 2020 numbers when the Seattle Seahawks defeated the Arizona Cardinals in a crucial NFC West showdown. Tyler Lockett found the endzone again; so did DK Metcalf. That sounds about right, doesn’t it? Carlos Hyde, Kenyan Drake, and Chase Edmonds also putting six points on the board hardly came as a shock.

Who will join the party on Sunday? Let’s take a look four of the best anytime touchdown scorer bets for the remaining slate in Week 11 of the NFL season.

Drew Brees is out Taysom Hill—not Jameis Winston—is in. That may be bad news as a whole for the Saints, but it shouldn’t be bad news for Kamara. He is already the focal point of New Orleans’ offense even when Brees is on the field, and now the star running back figures to shoulder even more of a load. Kamara has scored 11 touchdowns in 2020, including four in the past two weeks. He is going to get a ton of carries and catch more than a few screen passes from Hill against a mediocre Atlanta defense.

Green Bay is in the bottom half of the NFL in yards per rush allowed (4.6) and rushing touchdowns allowed (11). This may not be an easy game for the Colts as a whole, but Hines himself should be able to have some success…and find paydirt at least once. He scored twice last week against Tennessee, going for 115 yards from scrimmage on 17 touches. Hines has three receiving touchdowns in the past three outings.

There is a lot to like about Harris this week. Granted there was even more to like before Sony Michel was activated on Saturday, but Michel isn’t much of a goal-line back and he hasn’t played since Week 3. But…back to Harris—who will be RB1 for the Patriots on Sunday. He is coming off a 22-carry, 121-yard performance against Baltimore last weekend. Now he is facing a Houston defense that is dead last in the NFL against the run (167.4 yards per game allowed).

Fulgham’s targets decreased to just five last week, but that is nothing to be overly concerned about and it’s probably why you can get him at enticing +285 odds to find the endzone against Cleveland on Sunday. The second-year receiver out of Old Dominion is still averaging 9.2 targets over the past five games. During this stretch he has receiving totals of 152, 75, 73, and 78 yards. More importantly, he has scored in four of six outings this season. 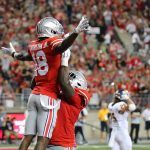 College football Week 4 best player prop bets: Marvin Harrison Jr. may be too much for Wisconsin