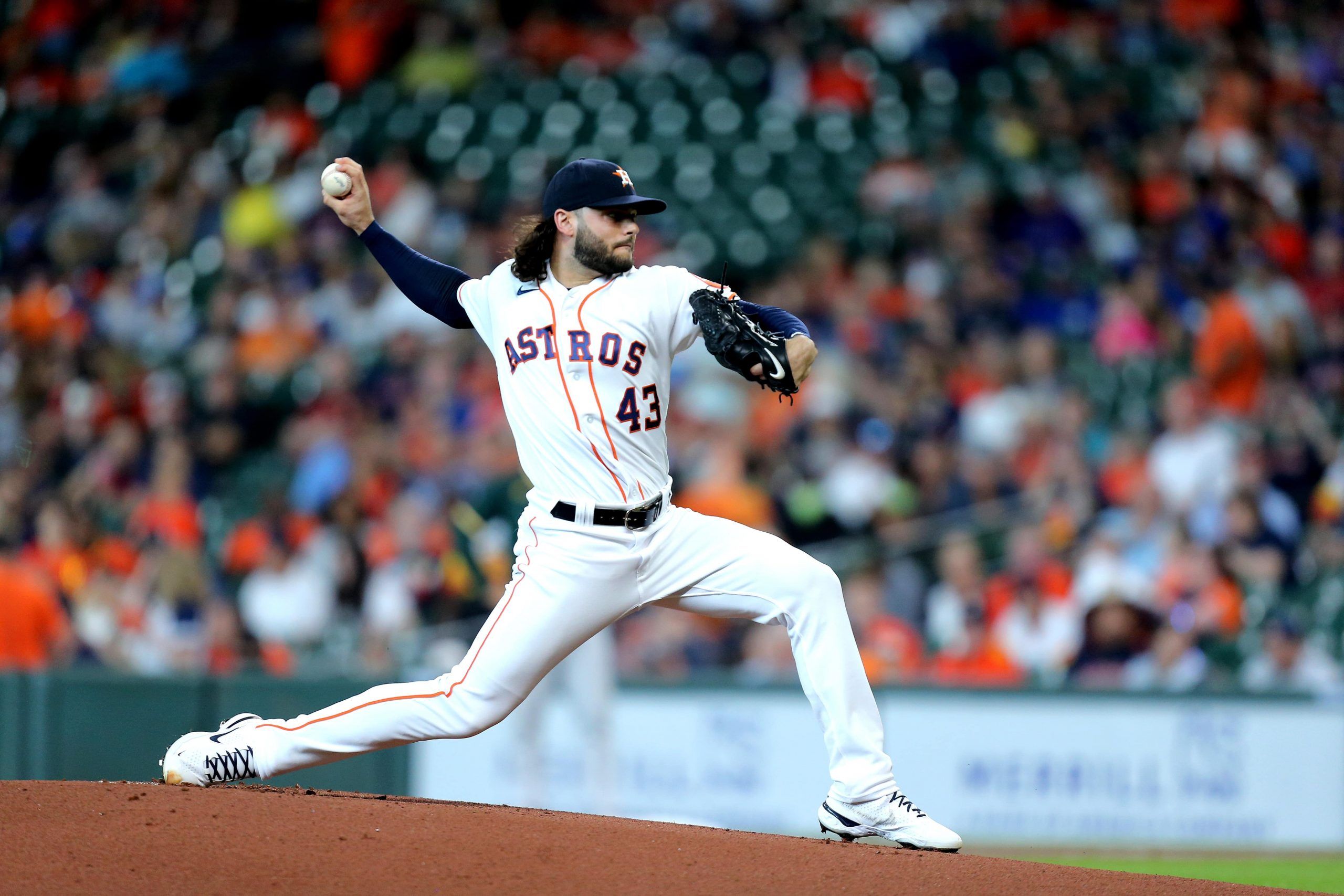 Since graduating from Davidson (The College That Stephen Curry Built), I have been writing about sports--just about any and all you can think of!--and coaching tennis in Atlanta, Ga. Beyond the four major sports, I am an avid tennis fan and cover the ATP Tour on a daily basis. If I'm not busy writing, you can generally find me on a tennis court or traveling the world wherever a sporting event takes me.
@Dimonator133
Published: 13:37 PM ET July 16, 2021

The proverbial second half of the Major League Baseball season is getting underway on Friday, a little less than 24 hours later than expected. The Boston Red Sox and New York Yankees were supposed to square off on Thursday, but that rivalry showdown was called off due to Covid-19 issues within the Yankees organization. We will be back in business on Friday, however, with a close-to-full slate (the Detroit Tigers and Minnesota Twins have already had their double-header postponed because of inclement weather).

Let’s take a look at our two best prop bets for today’s action.

McCullers will be taking the mound when the Houston Astros visit the Chicago White Sox. The 27-year-old has been in outstanding form really the entire season, and that has certainly been the case of late. McCullers (6-2, 2.94 ERA) has not allowed more than two runs in any of his last five stars. That includes an outing against the White Sox on June 20, when he worked 6.0 innings and surrendered only two runs. The right-hander recorded only four strikeouts in that game, but has since mowed down 22 batters in his last 17.2 innings. For the 2021 campaign, McCullers has 89 strikeouts in 79.2 innings of work.

There are some additional factors to consider, as well. McCullers has thrown 107 pitches in each of his last two appearances and he is now pitching on a full week of rest thanks to the all-star break. Manager Dusty Baker is not going to have his starter on any kind of leash today. Moreover, the White Sox have six guys who have struck out at least 63 times this year—including two who have fanned on at least 84 occasions. If McCullers logs 6.0 innings he should reach the seven mark without much trouble, and even 5.0 innings may get the job done.

Perez is hitting just .163 this season, which is why you can get him at -115 to record a base knock when the Cleveland Indians visit the Oakland Athletics. But don’t be scared off by that batting average. Perez has hit safely in each of his last four games, including a multi-hit performance last week against Kansas City. The 32-year-old catcher is a solid 2-for-5 lifetime against Oakland right-hander Chris Bassitt, so that will only give him more confidence going into Friday. In two starts this month, Bassitt has compiled a 5.56 ERA and has a modest nine strikeouts in 11.1 innings. He is looking vulnerable at the moment, so Perez has a strong chance to continue his hitting streak.