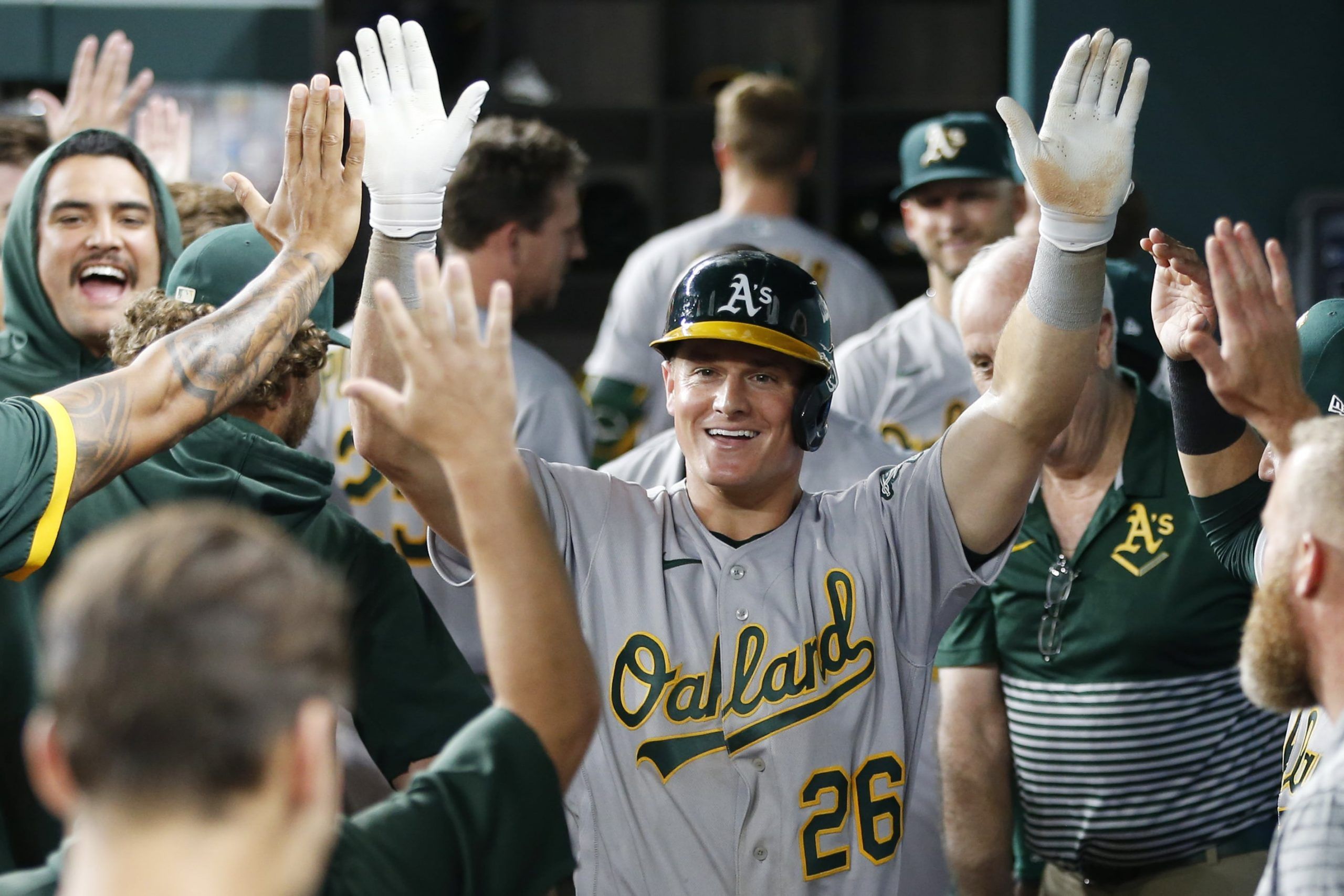 Since graduating from Davidson (The College That Stephen Curry Built), I have been writing about sports--just about any and all you can think of!--and coaching tennis in Atlanta, Ga. Beyond the four major sports, I am an avid tennis fan and cover the ATP Tour on a daily basis. If I'm not busy writing, you can generally find me on a tennis court or traveling the world wherever a sporting event takes me.
@Dimonator133
Updated: 11:53 AM ET August 16, 2021

We are getting the week in Major League Baseball started with a 10-game slate on Monday, which includes an ESPN-televised showdown between the Oakland Athletics and Chicago White Sox. In other action, the New York Mets and San Francisco Giants are set for a crucial series between playoff contenders and an all-National League West tilt pits the San Diego Padres against the Colorado Rockies. Two of those games appear to be offering some nice value om player props.

Let’s take a look at our two best prop bets for Monday’s action, one on the pitching side of things and the other one at the plate.

You have to wonder how Senzatela’s strikeout quota on Monday is only 3.5. The Rockies right-hander has reached the 4-strikeout mark in 7 of his last 8 starts, so it stands to reason that he should hit it again when Colorado hosts San Diego. During this 8-start stretch, Senzatela has recorded at least 5 strikeouts on 5 occasions, including an 8K gem against the Miami Marlins plus 6 Ks at the Chicago Cubs’ expense earlier this month. In his previous outing against the Padres this season the 26-year-old struck out 4 batters, and that was in only 5.0 innings of work. He has logged at least 6.0 innings in 7 of his last 9 efforts heading into Monday. Meanwhile, the Padres have fanned at least 7 times in 5 of their last 6 games; 3 different players on the roster have struck out 102 times during the 2021 campaign.

It’s hard to see how Chapman is only -160 to record at least one hit on Monday, when his Athletics visit Dallas Keuchel and the White Sox. Chapman has been absolutely on fire over the past 5 days, with 3 multi-hit performances. The only game during this stretch in which he has gone hitless came last Thursday, when he had only one official at-bat because he walked a ridiculous 5 times and scored 3 runs. Chapman has 5 hits in the last 2 contests, including 3 home runs. As if all of that isn’t enough, the 28-year-old third baseman has enjoyed plenty of success against Keuchel in the past. Chapman is 6-for-15 lifetime versus the veteran southpaw with two homers and two doubles. For a -160 play, this is as close to a lock as you can get.