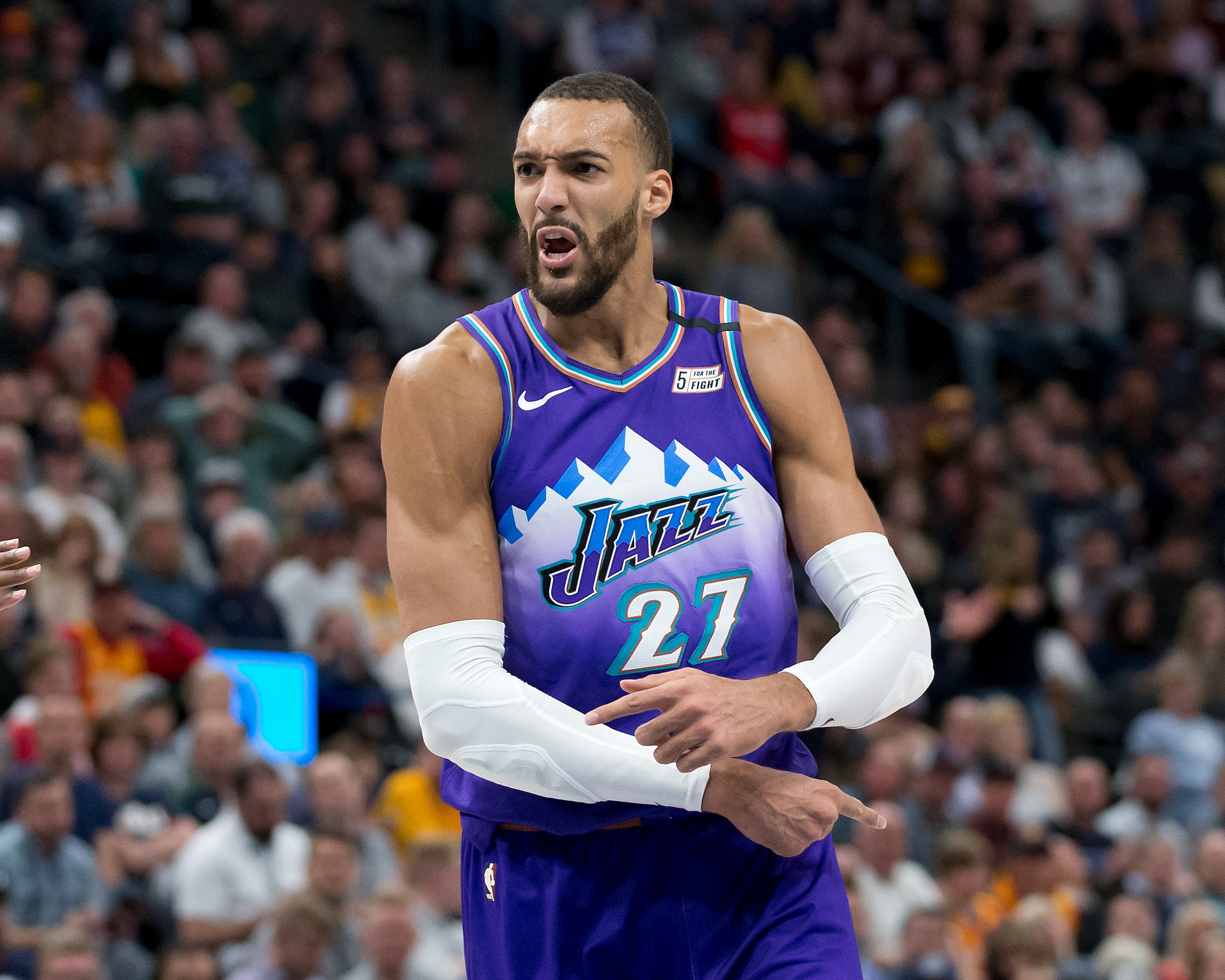 We are rolling into week two of the NBA season following a mostly successful first few days of action (only one game has been postponed due to coronavirus issues so far). It has certainly been successful for Rudy Gobert and Nikola Jokic, who were stellar in 2019-20 and have picked up right where they left off. Gobert and Jokic are among our best player prop bets for Monday’s slate of five games.

Brooks forked up shots left and right during Saturday’s loss to the Hawks–23 attempts, to be exact. He made only eight of them (including three on 11 efforts from three-point range), but it was still enough to scored 19 points–more than his 18.5 quota against Brooklyn on Monday night. Even halfway decent shooting should see him reach the 20-point mark in this one. And he should be able to shoot well enough against an opponent that looks far more potent on the offensive end than on defense. That’s not to say the Nets are bad defensively, but this is going to a be fun-and-gun, high-paced kind of contest that will likely feature plenty of points. It is also worth noting that Brooklyn is playing the second game of a back-to-back situation. There could be some tired legs on defense. In Brooks’ last five games (preseason included), he has not scored fewer than 16 points and he has scored 19 or more three times.

Gobert is our best bet to lead the NBA in rebounding this season and to say “so far, so good” would be a gross understatement. The NBA’s first coronavirus case of 2020 returned with a vengeance later in the 2019-20 campaign and he looks poised to be even better in 2020-21. Gobert has corralled 17 rebounds in each of Utah’s first two games, while also scoring 20 points against Portland and 18 against Minnesota. He racked up all of those numbers in no more than 29 minutes of playing time in either contest, so for multiple reasons he is wildly underrated by this 26.5 points + rebounds quota of Monday night’s showdown at Oklahoma City. It is also worth noting that the Thunder are not exactly loaded in the paint. Steven Adams is gone and newcomer Al Horford is a past-his-prime power forward who is once again lining up at center like he did during his tenure in Atlanta. Gobert should dominate from start to finish in this one. 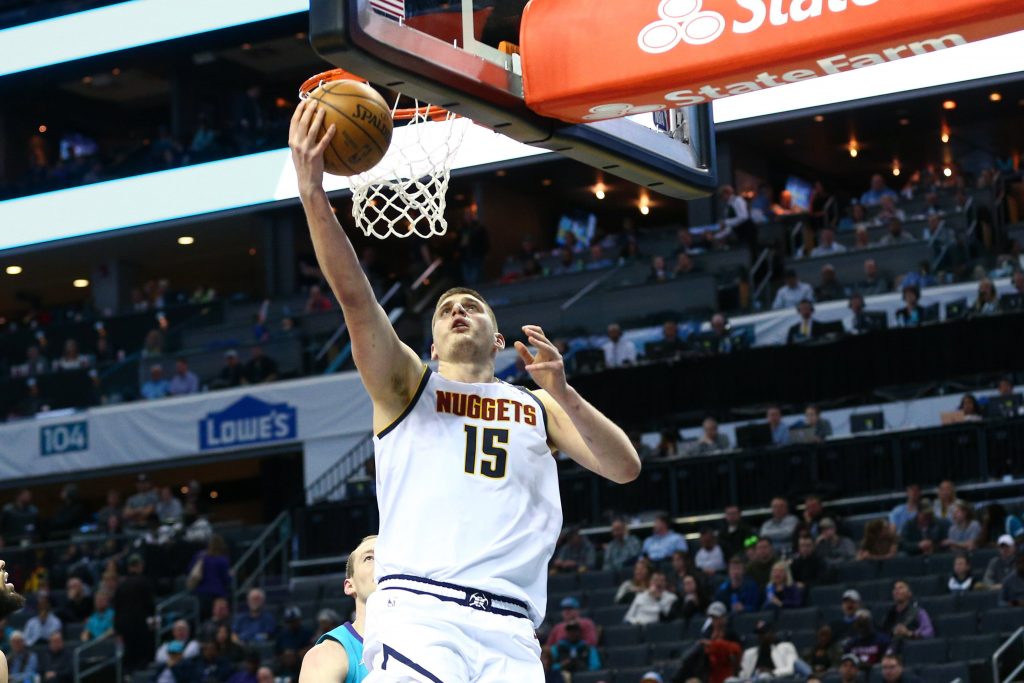 I’m not about to overreact to Wood’s first-game outburst like the market has. Jokic is a +100 underdog to score more points than Wood in Monday’s meeting between Denver and Houston, and you just have to like that value. It is true that Wood was outstanding in his Rockets debut on Saturday, going 14-of-22 from the floor for 31 points. Of course, it is worth noting that their loss to Portland went to overtime and Wood logged 44 minutes of playing time. He probably isn’t going to see that kind of usage against the Nuggets. And, obviously, his sample size of success is far smaller than that of Jokic. Denver’s star big man was one of the best players in the NBA last season and so far in 2020-21 he is averaging 26.5 ppg on 58.1 percent shooting from the field. Jokic has attempted 20 free-throws through two games, whereas Wood went to the line just four times in Houston’s opener. Obviously Jokic can get his points in much easier fashion both around the rim and at the charity stripe, so this should be both a safe and confident prop bet.