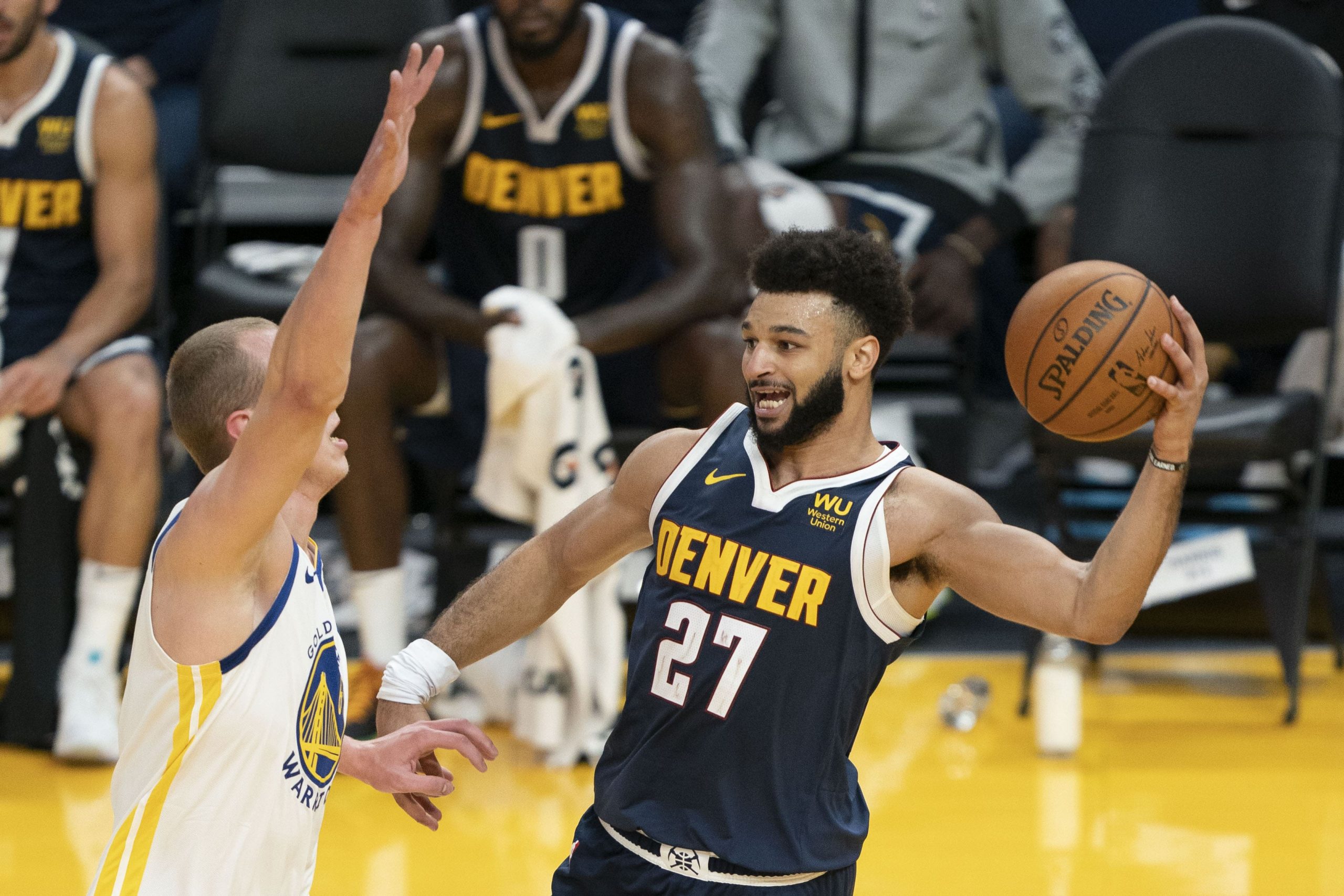 The excitement in the NBA continues with five more games being played on a Tuesday night. One way to make things even more exciting is by betting on player props, which can provide bettors with a significant edge if they think a certain line is way off. We’ve picked out our three best player props for tonight’s slate.

Jamal Murray to score over 23.5 points vs. Minnesota Timberwolves (-108)

Jamal Murray’s last two games read 31 and 36 points scored on 54 and 65 percent shooting from the field. Murray has been in really solid form so far this season, improving his numbers in several categories. His efficiency has gone up in career field goal percentage by over 5 percent and his three-point percentage by 4.5 percent. His PER is also up to 20.2. Look for him to follow up his 36-point performance against Minnesota with another big game.

Check out our full game predictions for Minnesota Timberwolves vs. Denver Nuggets.

C.J. McCollum has not disappointed so far this season, leading the Blazers in scoring at 28 points per game. In his last three games, he has dropped 25 against the Clippers and followed that up with two 28-point efforts in back-to-back games against the Golden State Warriors. He also has a 44-point game to his name from earlier in the season against the Houston Rockets. Zach LaVine isn’t exactly known for playing defense and I think he cannot stay in front of C.J. in this one.

Be sure to check out our full game preview for Chicago Bulls vs. Portland Trail Blazers, where we have picks on the side and total.

DeMar DeRozan has always enjoyed playing against his hometown teams the Lakers and Clippers. Last season he scored over 24 points in three of the four meetings between the two teams. With LaMarcus Aldridge averaging only 12 points per game this season, DeRozan has taken charge on the offensive end and is leading the team with 21.3 points per game. Four times he has scored 23 or more in a game and has had just one bad game this season against the Pelicans when he scored 8 points. With the news of Aldridge potentially missing this game as well, the Spurs will rely on DeRozan for offense and I expect him to deliver.

Don’t forget to check out our full game preview for the San Antonio Spurs vs. Los Angeles Clippers, as well as our same game parlay for tonight’s matchup at +1550 odds!