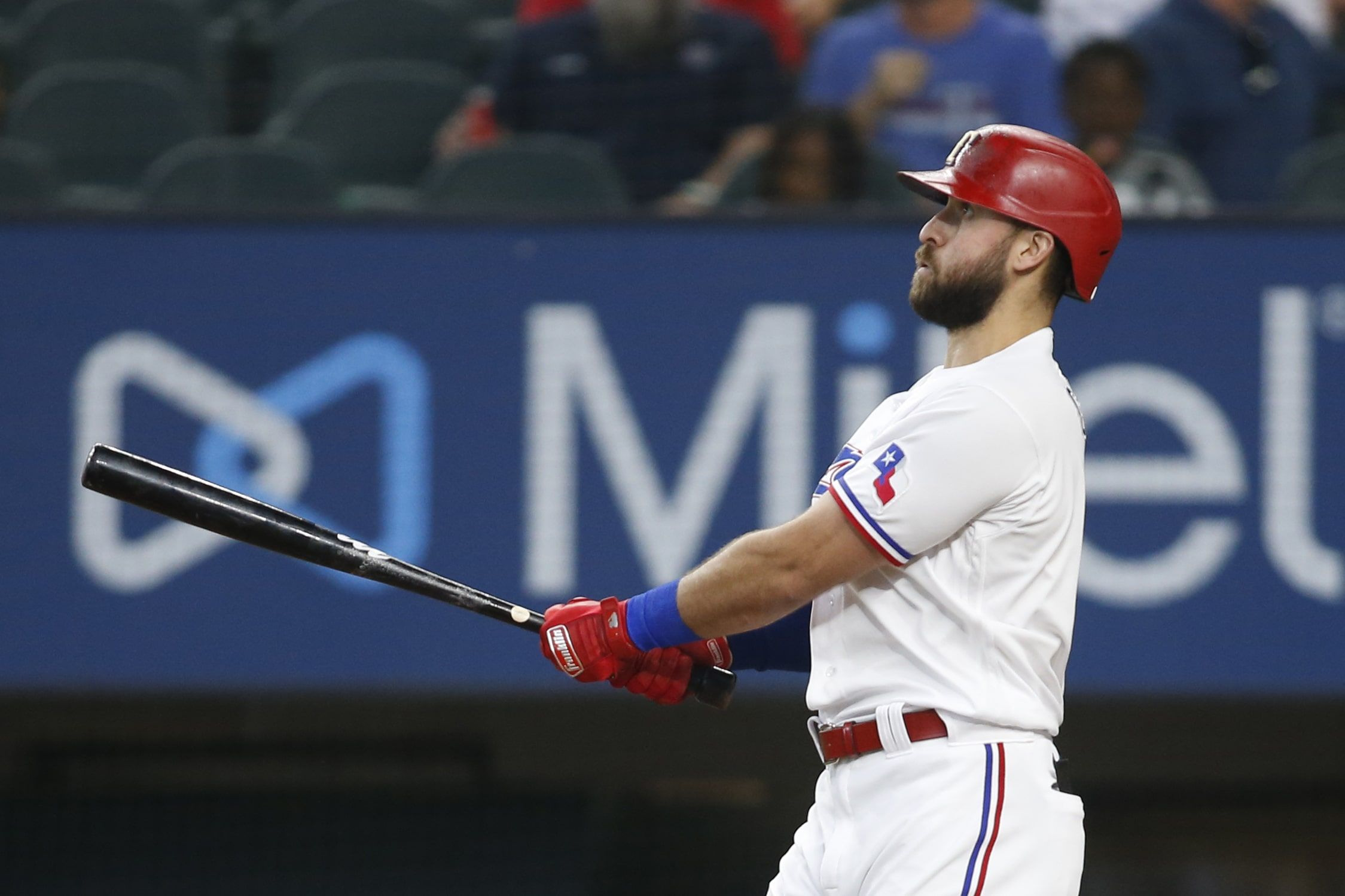 Since graduating from Davidson (The College That Stephen Curry Built), I have been writing about sports--just about any and all you can think of!--and coaching tennis in Atlanta, Ga. Beyond the four major sports, I am an avid tennis fan and cover the ATP Tour on a daily basis. If I'm not busy writing, you can generally find me on a tennis court or traveling the world wherever a sporting event takes me.
@Dimonator133
Updated: 10:59 AM ET July 25, 2021

We are wrapping up the week in Major League Baseball with a full 15-game slate. It concludes with the Sunday Night Game of the Week on ESPN featuring the Chicago White Sox and Milwaukee Brewers. Both teams have World Series title hopes, as do the Houston Astros and Los Angeles Dodgers.

It is with the Astros and Dodgers where we find our two best prop bets for Sunday’s action. Let’s take a look.

Grienke has not exactly racked up the K numbers this season (89 in 120.2 innings), but there is a lot to like about his chances for success on Sunday. The Texas Rangers are just awful; they are the 3rd-worst team in Major League Baseball and are in the midst of a 10-game losing streak—9 in a row since the all-star break. Texas has 3 guys who have struck out at least 106 times in 2021, which is absolutely ridiculous (including 122 by Joey Gallo). Greinke has faced the Rangers twice this year and has struck out nine hitters in a pair of effective starts. That averages out to be right on this 4.5 number, and given how inept Texas has been of late I expect Greinke to be even better this time around. It should also be noted that the right-hander has a 3.18 ERA in July with almost as many strikeouts (15) as innings pitched (17.0).

As the -165 odds suggest, asking McKinney to get just 1 hit on Sunday really isn’t too much. He has hit safely in 2 of 3 games since being acquired by the Dodgers, going 1-for-3 on both Thursday (against the San Francisco Giants) and yesterday (against the Colorado Rockies). Colorado’s Jon Gray is taking the mound on Sunday and he has surrendered six hits in two of his three July appearances. Although both batter and pitcher are right-handed, this should not be a bad matchup for McKinney. He is about equal against both righties and lefties this season and in 2019 (he didn’t play much last year) he batted 26 points better against RHPs.