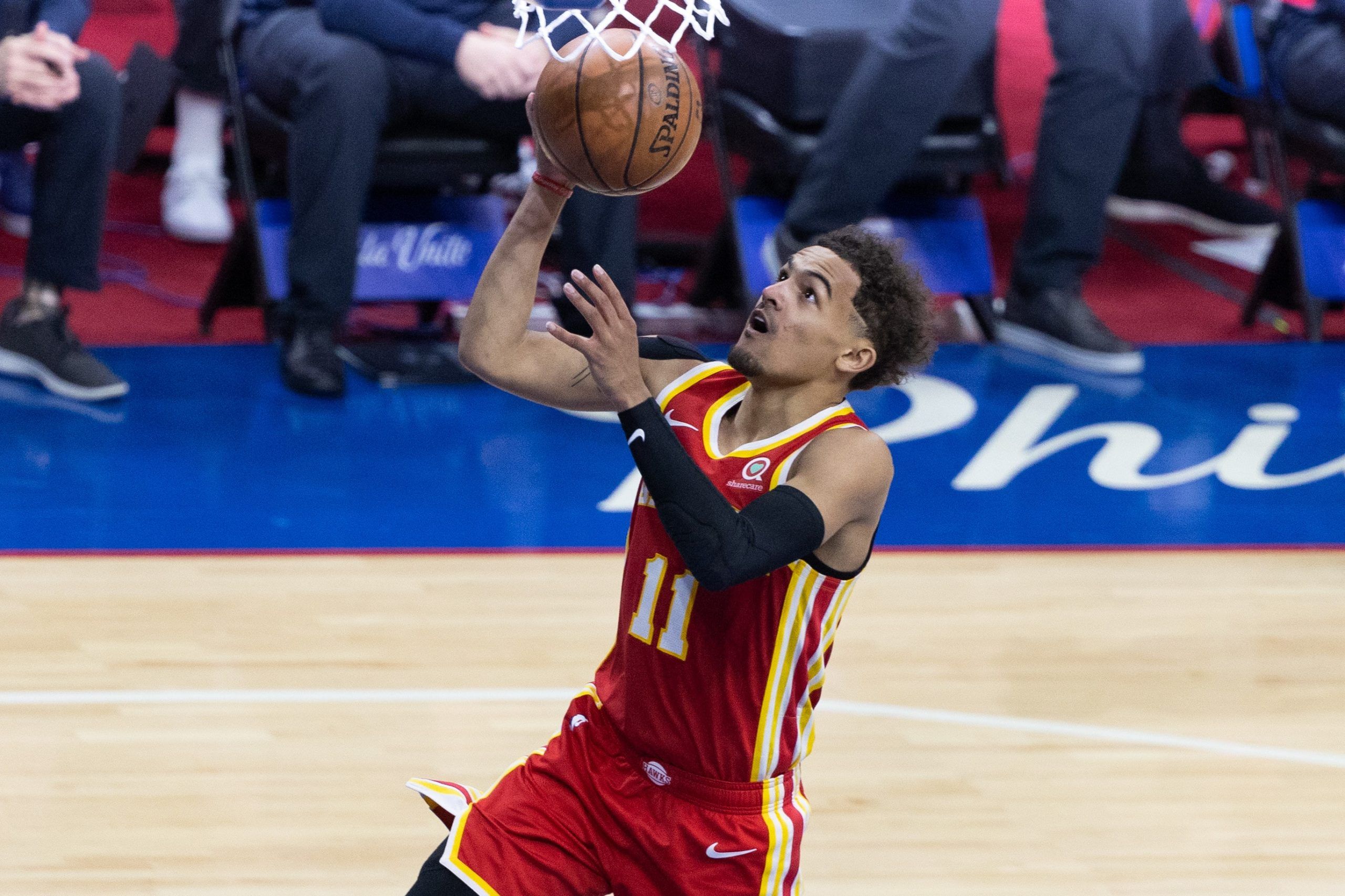 As most Lithuanians, I started watching basketball from the age of six. Im based out in London and played basketball at the University of Lincoln here in the UK. I had always had an interest in the NBA but things really took off in the summer of 2010. That year Linas Kleiza led Lithuania to 3rd place at the World Championships and signed with the Toronto Raptors to replace the departing Chris Bosh. I've been a Raptors fan from that day and I've not missed a game since. I love nothing more than a bet and tend to focus on NBA and soccer matches.
@NBAGreenMachine
Updated: 13:36 PM ET June 20, 2021

As one series comes to an end, another begins. Tonight we will see the conclusion of the saga between the Philadelphia 76ers and Atlanta Hawks. It has been a fantastic series with major performances on both sides and I cannot wait to see what the likes of Joel Embiid and Trae Young can pull out of their bag of tricks tonight. At the same time, the Los Angeles Clippers will be paying a visit to Phoenix to start ofs the Western Conference Finals. With Kawhi Leonard and Chris Paul out, it will be interesting to see who will take this game by the scruff of its neck.

You can find our picks on the side and total here, but for now, let’s take a look at my two favorite player prop picks for the action.

You just get the feeling that these are exactly the types of moments Trae Young lives for. He is averaging 30 points per game in the series and has surpassed this total in each of the last two games. Whilst he is averaging 22 field goal attempts per game during this postseason, those numbers increase when he is in a close out game situation. He attempted 28 shots from the field against the Knicks in a Game 5 win in which he had 36 points. And more recently he attempted 30 shots in a Game 6 loss to the 76ers in which he had 34 points. With it now being Game 7 and with all of the chips on the line, its hard to see him deferring to his teammates here, especially when the likes of Bogdan Bogdanovic could be unavailable.

The 76ers have failed to effectively take Young out of the game at any point this series. While Ben Simmons has had some success in slowing him down with his length, Young’s ability to draw contact when driving to the rim has resulted in Simmons ending up in foul trouble. With his speed and handling ability he has gotten to the paint at will where he has been able to deploy his floater or dish it off to teammates. Tonight, look for him to be more aggressive than ever, as if he can draw early fouls on either Joel Embiid or Simmons, it could have a huge impact on the game. He should be able to make at least three shots from deep tonight, and with eight or nine free throws, the rest should be a given. Back the over tonight.

Terance Mann was undoubtedly immense in Game 6 against the Utah Jazz as he helped drag the Clippers back from a huge deficit. He finished with 39 points that night, but a performance like that again seems unlikely. It was the first game this postseason in which he had surpassed the 13-point mark. In that spectacular Game 6 performance, he managed to knock down seven shots from deep but this marked only the second time this postseason in which he knocked down more than one three in a game.

The Phoenix Suns should be a tough opponent for Mann to have success against. So far this postseason, they have been the best team in the league defending the three-point line, allowing teams to shoot just 32.1 percent from range. They have also possessed the stingiest defense allowing just over 100 points per game. With Jae Crowder and Mikal Bridges, they have two terrific perimeter defenders, whilst Deandre Ayton provides a good level of rim protection. Without a Nikola Jokic or Anthony Davis to deal with, expect Ayton to have a much bigger impact on the defensive end, especially as a help defender. As a result, I think Mann will come back down to earth tonight.

Don’t forget to read our same game parlay for Clippers vs. Suns (+1226 odds!)