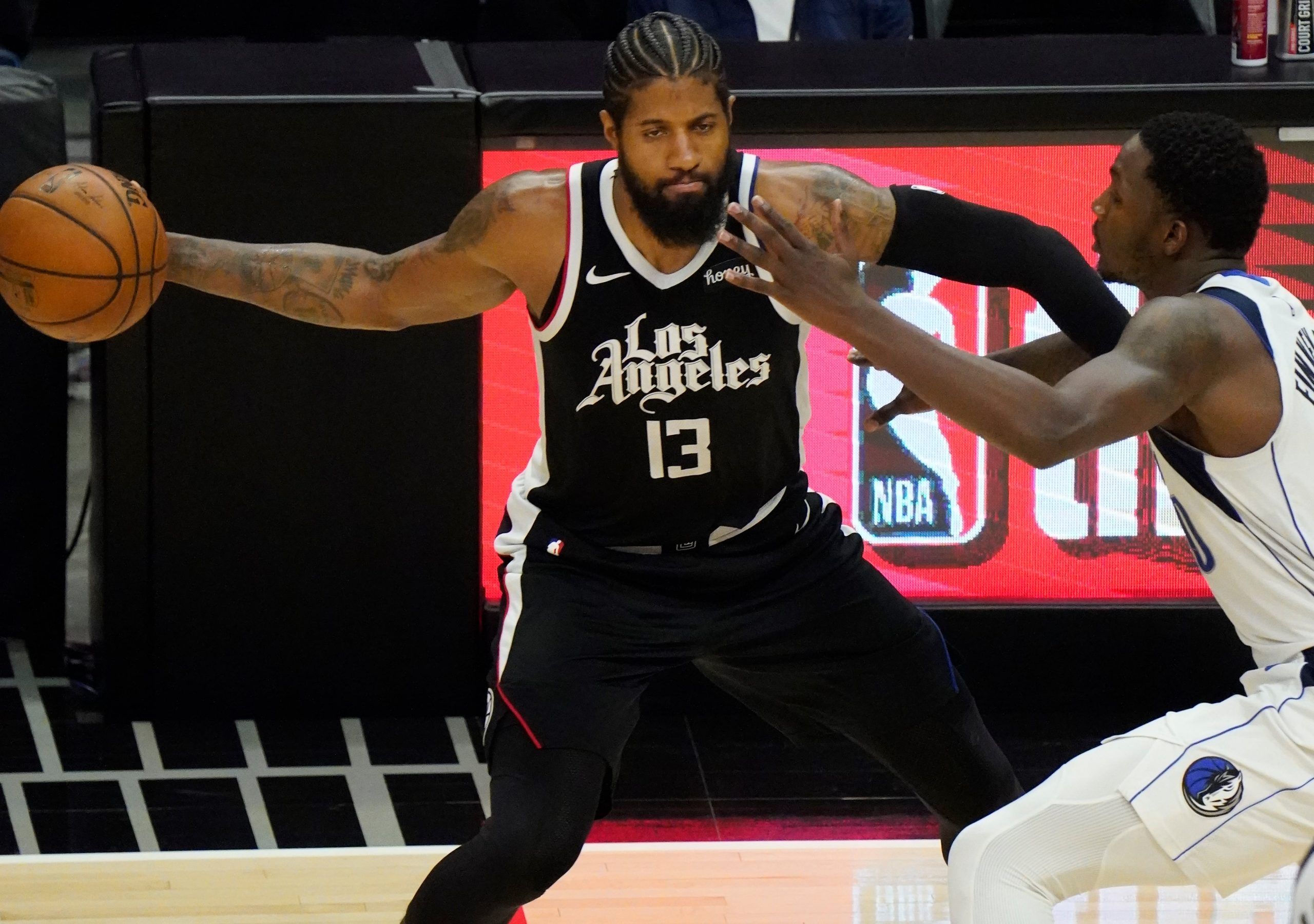 Long time NBA fan, have been following the game closely for 21 years now. Joining the Pickswise writing staff for the 2020-21 season. Hopefully we can make some money together! Oh, and I firmly believe Lebron James is not one of the two best basketball players of all time. Yeah, I said it.
Updated: 7:39 AM ET June 20, 2021

We are down to the two final teams in the Western Conference as the Los Angeles Clippers take on the Phoenix Suns in the series opener!

It’s an early start for Game 1 at 3.30pm on ABC, and you can find our same game parlay below!

We also have predictions on the side and total for both of tonight’s games, including a huge Game 7 between the Atlanta Hawks and Philadelphia 76ers. But for now, let’s focus on the Clippers and Suns.

Make sure you read our full Clippers vs. Suns series betting preview!

I don’t see the Clippers’ role players continuing to shoot lights out, and Leonard’s absence will be sorely felt here. Los Angeles had so much success offensively against Utah because they were able to blow by all Jazz defenders off the dribble, and Phoenix’s perimeter defense is much better. Paul is obviously the floor general that makes the Suns’ offense run. Even when he was hobbled with his shoulder injury, he was still able to at least run the offense and get people in the right spots like a true point guard. The unit could be a bit out of sync early on without him out there. Phoenix’s defense has been absolutely smothering in the playoffs, as they’ve given up more than 109 points just once in 10 postseason games. Bet on a defensive struggle here.

Check out our full game preview for Game 1 of Los Angeles Clippers vs. Phoenix Suns

With the assumption that both teams will struggle offensively with their two best players not playing, there will be a lot more opportunities on the boards tonight and Ayton will take advantage. The big man has flourished in the postseason so far, he’s averaging 10.6 per game and although he finished with only seven in the closeout game against Denver, he had double figure rebounds in the first three games of that series including a 15 rebound night in Game 3. Considering he had to deal with the MVP Jokic in all four of those games, those numbers are very impressive.

With Kawhi not even making the trip to Phoenix for the first two games, the Clippers’ hopes of advancing to their first ever NBA Finals lie on the shoulders of PG13. He was able to deliver in the series against the Jazz scoring 30+ points in three straight games and 28 in the closeout game at home. He’s making 2.7 threes on 7.5 attempts this postseason, which is a solid percentage. I expect his attempts to go up even higher in this series and I think he has proven himself enough times for us to have faith in him making at least three from deep in the series opener.

Don’t forget to read our full game preview for Game 7 of Atlanta Hawks vs. Philadelphia 76ers

Jackson might be the player who has earned himself the most money in the series win over the Utah Jazz. He shot an incredible 58 percent from the field, including 50 percent from three-point range. He also averaged four assists per game and had 10 of them in the closeout game at Staples on Friday. As a result of Leonard’s injury he had to play 37 and 38 minutes in the final two games of that series, I expect that number to be the same if not bigger in the series opener tonight and naturally as the point guard his duty will be to get everyone involved, getting five assists shouldn’t be an issue.

Be sure to check out our NBA Playoffs Sunday mega parlay (+1340 odds!)