HomeAnalysisNBA AnalysisBest Prop Bets for Lakers vs. Heat in Game 3 of the 2020 NBA Finals

Best Prop Bets for Lakers vs. Heat in Game 3 of the 2020 NBA Finals 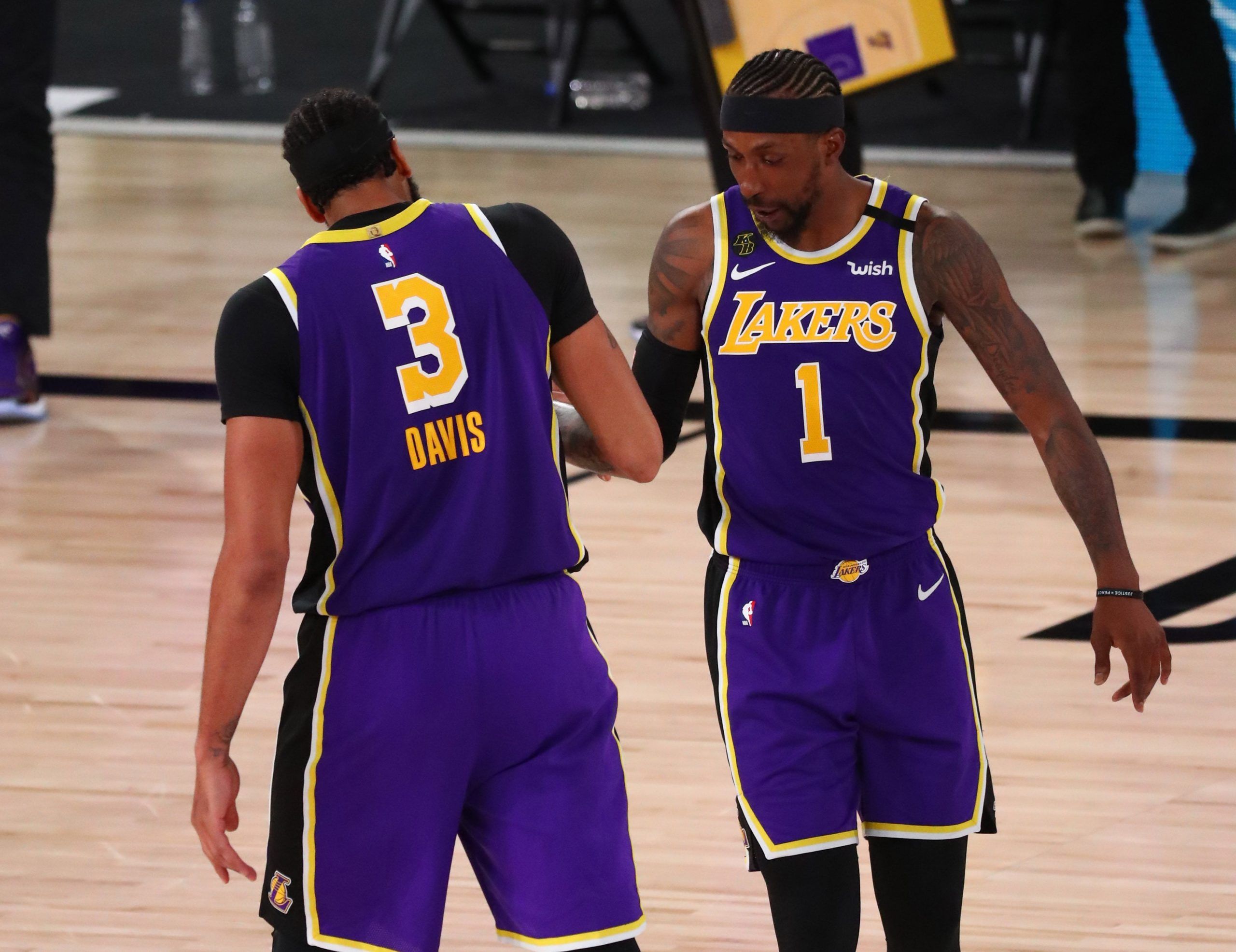 The Los Angeles Lakers did not have to endure any particularly interesting series throughout the Western Conference playoffs. They made routine work of the Portland Trail Blazers, Houston Rockets, and Denver Nuggets–all in five games. As such, basketball fans (especially ones who want to see the Lakers lose or at least be challenged) were starving for a competitive NBA Finals.

But the top-seeded Milwaukee Bucks lost. So, too, did the defending champion Toronto Raptors. The Boston Celtics also bowed out, as did the Philadelphia 76ers.

It was the Miami Heat who emerged from the East fracas, and right now it looks like they have no answer for what Los Angeles is bringing to the table. It does not help that Miami lost both Goran Dragic and Bam Adebayo to injuries in a disastrous Game 1. Without those two key contributors, the Heat also got manhandled in Game 2.

Thus it will be a virtual must-win situation for the underdogs when they take the court for Game 3 on Sunday night. Dragic and Adebayo are doubtful, so does Miami have any chance to somehow pull off an upset and get back in this series? Well…probably not. No, a money line play on the Heat–heck, even Heat +9.5–probably isn’t the smartest move for this one. But there are plenty of prop bets that could prove to be more enticing, so let’s take a look at some of the best options.

We jumped on the same prop for the same player on Friday, and Caldwell-Pope delivered. He didn’t deliver by much…but he delivered all the same. KCP went for 11 points in Game 2 to cover his 10.5 number, turning in his eighth double-figure performance in the last nine outings. The former University of Georgia standout also drained multiple three-pointers for the ninth time in the past 10 contests.

There is one piece of bad news, and that is the fact that Caldwell-Pope went 2-for-11 from the land of plenty. Of course, in a way that is good news for this particular prop. If he forks up 11 threes again on Sunday, you can be sure he is going to score at least 11 points. Averaging 31 minutes per game so far in the NBA Finals is also a good sign for KCP’s opportunities with which he can produce another significant scoring output.

Assuming Dragic and Adebayo are out, Herro is going to have to do a little bit of everything if Miami is going to have any chance. Jimmy Butler will do some of everything, as well; but Butler cannot beat LeBron James and Anthony Davis alone. Both he and Herro will have to be big on Sunday. The latter was a lot better in Game 2 than he was in Game 1 (minus-35).

Herro scored 17 points on 5-for-12 shooting, went 6-for-6 from the free-throw line, and finished with seven rebounds and three assists. That is a total of 27 in this particular prop bet, for those counting. He can surely get two more in Game 3. In the last four games against Boston in the Eastern Conference Finals, the former University of Kentucky star averaged 23.0 ppg. Everyone should recognize that Herro is going to have to get similarly involved throughout the rest of this series if his team wants to be even remotely competitive.