Best six shooter bets for Saturday at the Masters: Moving day for Morikawa 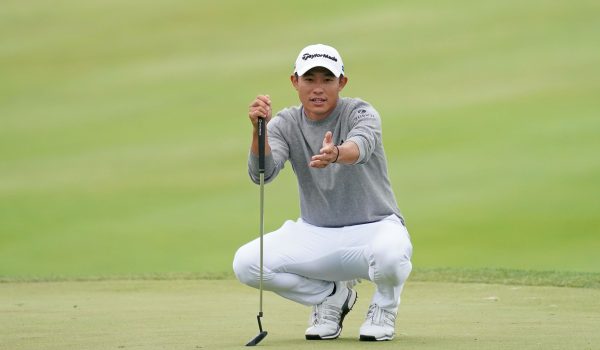 It’s moving day at the Masters, where the remaining players will try to position themselves for green jacket contention heading into the final round. Justin Rose still has the lead, although it has dwindled from four shots following round one to two at the midway point. Among the Englishman’s biggest challengers are Jordan Spieth and Justin Thomas. Also in the mix are Tony Finau and Collin Morikawa.

Who is line to deliver the best scores on Day 3? Let’s take a look at best six shooter bets for Saturday at Augusta National.

Groups and odds at DraftKings

Spieth is the outright favorite to win the tournament and the favorite to win this group—both for good reason. But +200 doesn’t offer much value here. A more risky but better play is on Rose, who has contended through three rounds at the Masters multiple times. If the 40-year-old folds with the lead, it may not be until Sunday. But it might not be at all. Rose’s 7-under 65 on Thursday was nothing short of incredible and even his even-par 72 on Friday was outstanding given the cirumstances. Not only did he have the pressure of maintaining a big lead, but he also slumped back to 4-under at one point only to recover and get it back to -7. There is a lot to like about him going into the final 36 holes. 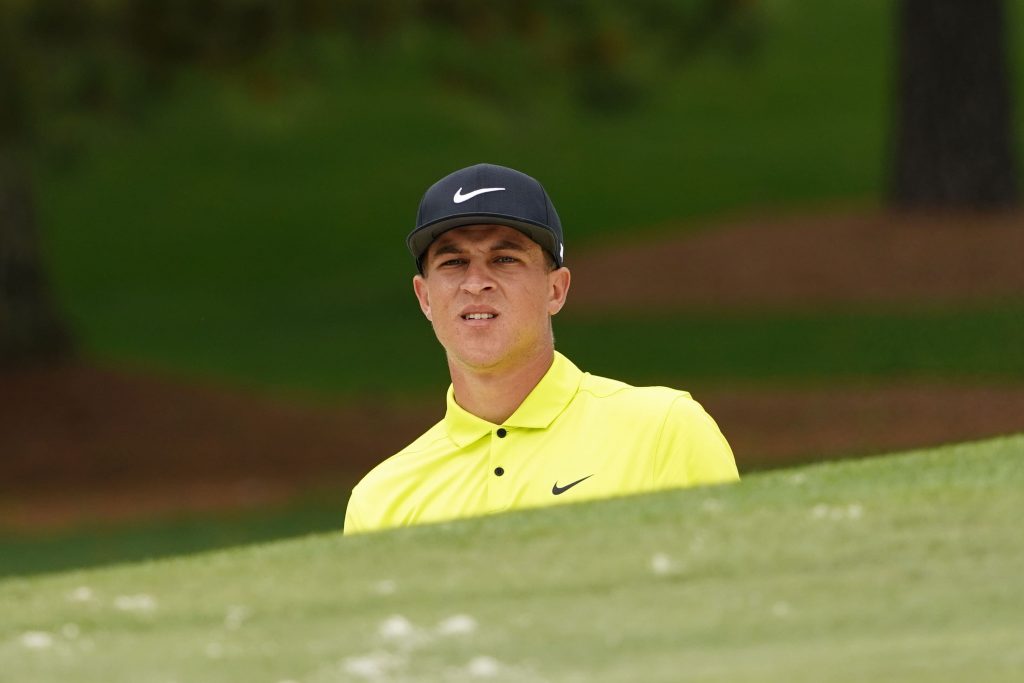 Champ will be unafraid of the moment, having finished T10 at last year’s PGA Championship and T19 a few months later at the Masters. He has the experience at majors—including in Augusta—to handle the pressure of being in contention. And that is exactly what the 25-year-old American is after carding rounds of 72 and 68 to sit at 4-under par. This is obviously a tough group, but Champ has great value at +900. But beware: Si Woo Kim will be putting with an actual putter on Saturday….

Si Woo Kim broke his putter in frustration on the 14th hole.

Putting with his 3-wood, he made par on the final four holes, finishing the day three shots off the lead. #themasters pic.twitter.com/GYll3BFWlr

DeChambeau went low on Friday with a 5-under 67, but for the most part he has been hitting the ball all over everywhere. Morikawa is far more reliable—more reliable than Smith, Conners, Palmer, and Jones, too. Smith could be dangerous here, but Morikawa has good value at +350. The reigning PGA Championship winner is a relative novice at Augusta National, so the fact that he is 2-under through two rounds is encouraging (a three-shot improvement from Thursday to Friday also inspires optimism). Another step forward—and perhaps a big one—can be expected on moving day.