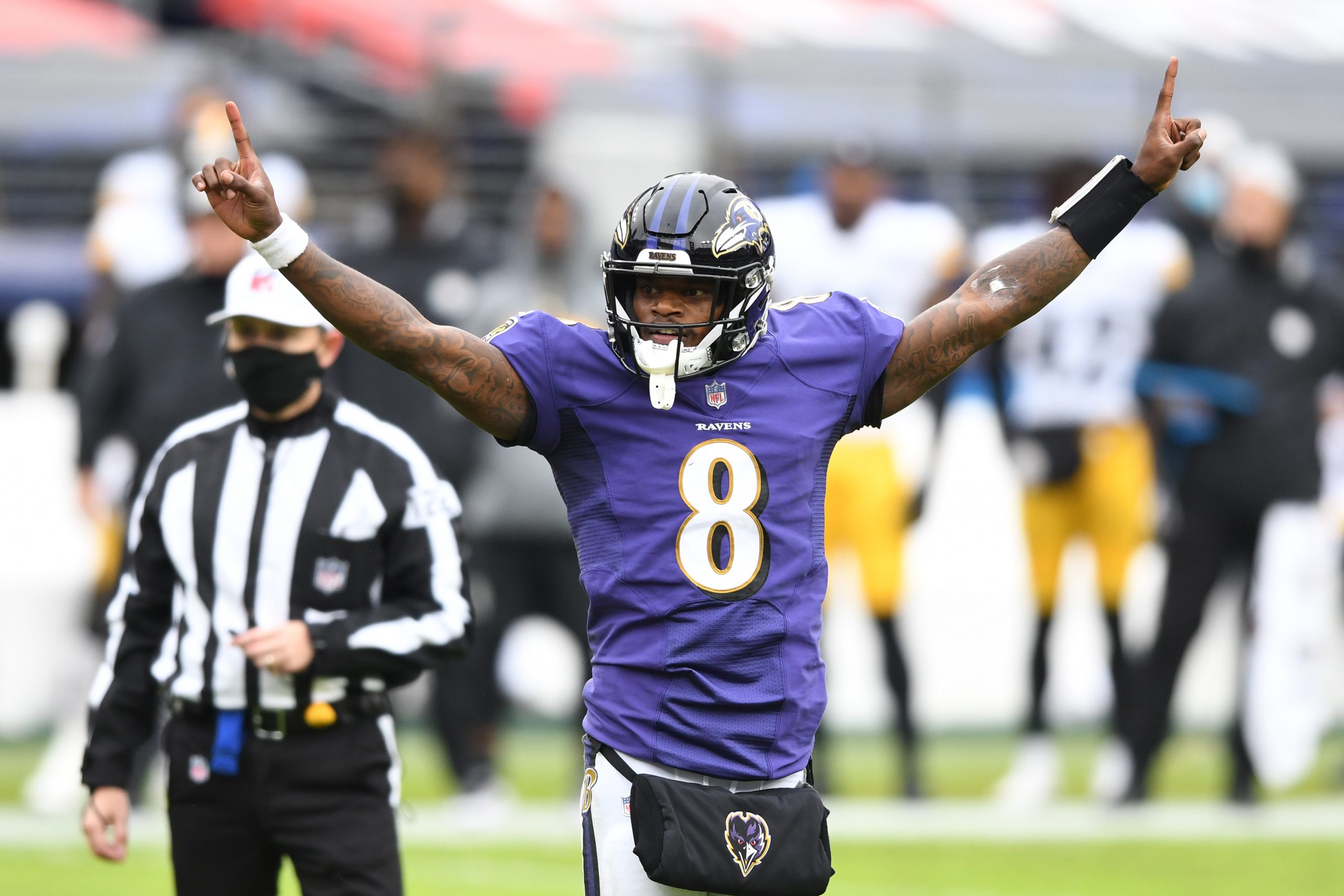 The first Monday Night Football game of the season will see the Baltimore Ravens and Las Vegas Raiders play each other. Here we will need a fast start and one that produces at least 10 points in the 1st quarter. The Ravens have had recent problems with keeping their running backs healthy, making their run game a small concern. They still have Lamar Jackson under center and the Raiders are not exactly known to have a fantastic defense. Las Vegas also have some playmakers on the offensive side of the ball, so they should be able to have some early success as well. Even though we like the under for the game, a fast start in the 1st quarter looks to be worth a small play.

The Padres will face the San Francisco Giants tonight and really need to win if they are going to remain in the playoff race. They will have Yu Darvish on the mound and for this prop, we will need him to record a win. Darvish has been a little inconsistent this season, but our experts like the Giants to win, so avoiding this prop looks to be the best option.

Josh Jacobs to score a touchdown and Raiders +4.5 to cover vs Ravens – Boosted from +195 to +250 with FanDuel Sportsbook

For this prop, we will need Josh Jacobs to score a touchdown and for the Raiders to cover this spread. There are concerns that Jacobs is dealing with an illness and might not be able to play. That and our experts liking Baltimore to cover makes this a stay-away spot.

Here we will need 2 teams to win their games tonight, which includes the New York Mets and Washington Nationals. Our experts do not like either of these teams tonight, making this parlay worth avoiding.

Burney and Everton will face off this afternoon in the lone EPL game of the day. Everton is looking to go top of the table, sitting on 7 points with this game in hand. We already like Dominic Calvert-Lewin as an anytime goalscorer, but they have the quality to find the net at least a few times against struggling Burnley. Two of Everton’s first 3 games have gone over the total, so backing this prop looks to be worth a play.

If the Raiders are going to be any kind of a threat this season, they will likely need to involve tight end, Darren Waller. He is one of the top targets on this team, averaging 74.75 receiving yards per game last season. He had 9 touchdowns a year ago and asking him to also catch one tonight looks to be worth a play.

With some season-ending injuries to a few of the Ravens’ running backs, Lamar Jackson looks to be even more important for tonight’s game. Jackson will need 300+ total yards tonight and with a Raiders’ defense that has had struggles, this prop could be worth a small play.