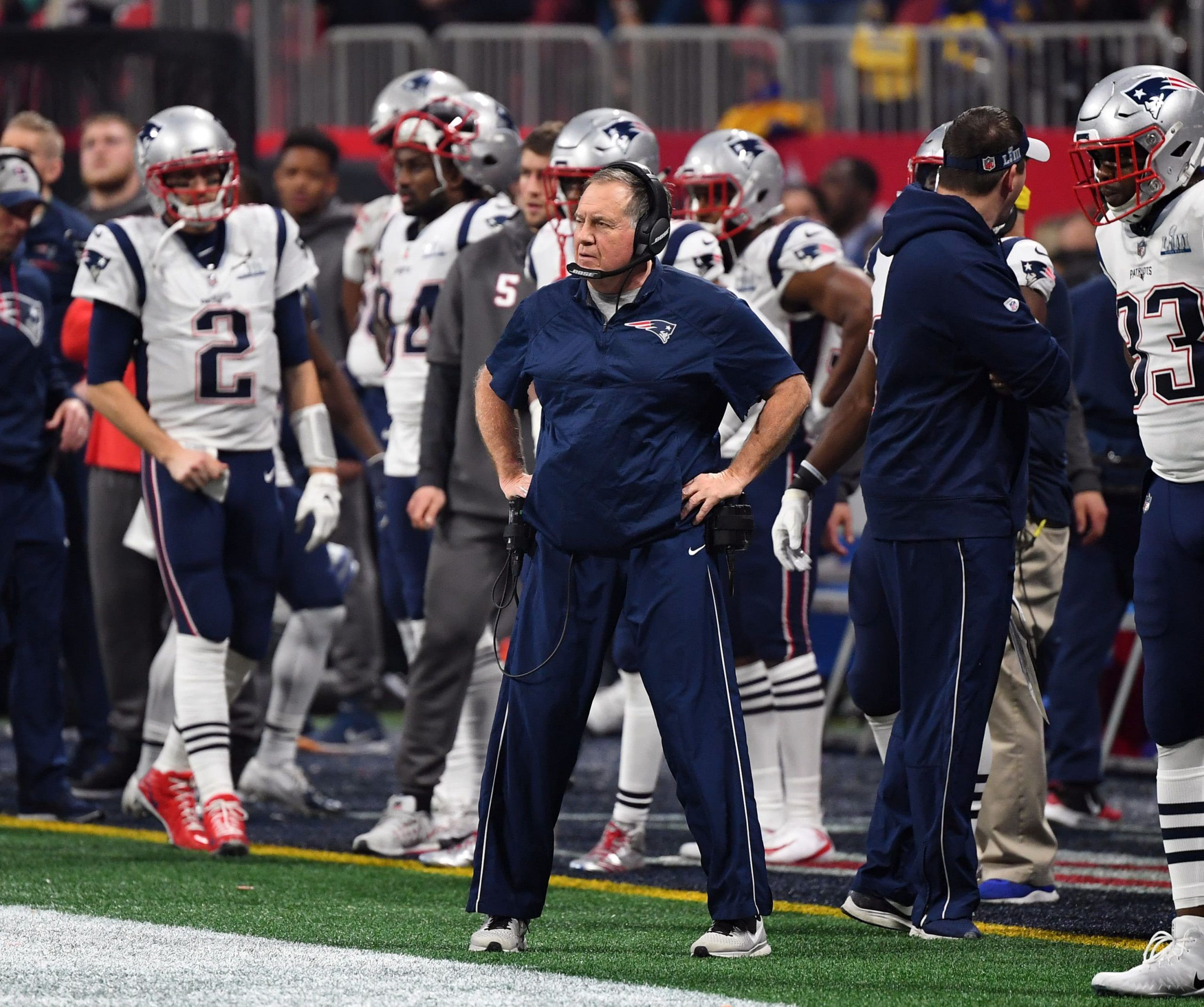 Matthew has been with Pickswise for a while now, covering a wide variety of sports. His main passions are college football and UFC, and those are the sports he has covered the most. Matthew uses a variety of methods to handicap games, including stats, trends, injuries, and situational factors. His goal is to consistently give out winners and will put in the research to try and achieve this.
@Sixfigurematt
Updated: 12:48 PM ET August 19, 2021

We have put together a list of all of the day’s best odds boosts, which happen to be from DraftKings Sportsbook, FanDuel Sportsbooks, and BetMGM Sportsbook today. We’ll discuss whether or not they are worth playing. Let’s dive in.

Rays, White Sox & Phillies All to Win – Boosted to +270 with FanDuel Sportsbook

Here we are going to need 3 teams to win their games and our experts are fairly confident in all of these teams. The Rays have a favorable matchup with the Orioles, while the White Sox have been on fire and conclude their series with the Athletics. As for the Phillies, they will play the Diamondbacks and our experts like the Diamondbacks to cover the +1.5 run line. Despite that, Philadelphia still has a major pitching advantage, so backing this parlay looks to be worth a small play.

Be sure to check out all our MLB picks for today’s action.

Zack Wheeler will be on the mound this afternoon and will face a terrible Arizona team. Wheeler has 187 strikeouts over 162 innings, so asking him to have 6 or more here is more than reasonable. The second part of this prop will need Bryce Harper to record a hit. The Diamondbacks will be starting Madison Bumgarner and he has not exactly been good this season. Harper has gone 1 for 7 in the series with Arizona so far, however with Bumgarner on the mound, this prop is worth a play.

A second prop involving the NFL preseason will need points and lots of them. New England did fairly well offensively last week, scoring 22 points. The Eagles’ defense made Dwayne Haskins look good last week, which is saying a lot, so with the Patriots’ quarterback battle going on, expect them to want to score. Our experts like the over at the line of 38.5, so backing this play at plus money is worth a shot.

Going back to today’s lone NFL preseason game and here we will just need a Patriots win. They ran all over Washington last week and we should expect a similar performance here. They also have an intense quarterback competition going on, so scoring points will be in the best interest of both guys. Finally, we have Bill Belichick vs first-time head coach Nick Sirianni. Our experts like the Patriots against the spread, so backing them to just win looks to be a solid play.