Best three-ball bets for Friday at the Masters: Simpson, Conners on course for success 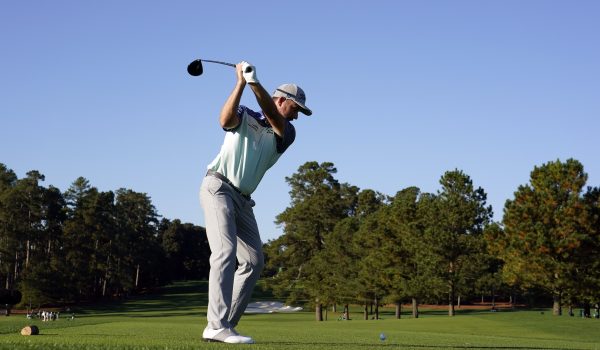 It’s approaching cut time at the Masters, as Friday will see the players battle for spots on the weekend. Justin Rose holds a four-shot lead following Thursday’s action, which may put the pressure on other contenders. It’s not exactly time to get reckless and go flag-hunting at inopportune pin positions, but for more than a few guys it will be important to go low on Day 2.

Who can we expect to turn in a solid round on Friday—at least compared to their playing partners? Here are some of the best upcoming three-ball bets at the Masters.

Simpson is tied for fourth at 2-under following Thursday’s opening round and it’s hardly a surprise. The 35-year-old American had made 15 cuts in a row prior to The Players Championship and his two most recent Masters finishes are T5 and T10. Bezuidenhout impressively tied Simpson with a 70, but being in contention in major will be a whole different ballgame for the 26th-ranked South African. As for Garcia, he has been struggled of late and predictably stumbled to a 4-over 76.

Niemann has made 14 cuts in a row dating back to last fall. He has his work cut out for him if he wants to keep that streak going, but he also isn’t in terrible shape following a 3-over 75. The 22-year-old Chilean would have fared much better if not for one bad hole (a triple-bogey on 10). Willett, the 2016 champion, is a shadow of his former self and carded a 4-over 76. It should come down to Niemann vs. Kisner on Friday, and Kisner doesn’t inspire a ton of confidence. The former UGA Bulldog missed the Masters cut last November and is coming off a MC at The Players.

Triple-bogeys doomed a whole host of guys on Thursday. Niemann otherwise played at even-par. Jordan Spieth tripled No. 9 and still managed to shoot 1-under. Hovland kicked off his week in the worst possible way, tripling the first hole. However, the 23-year-old Norwegian rebounded to shoot a 1-over 73. All things considered, he has to like where he ended up. Meanwhile, Koepka (2-over) is way less than 100 percent due to a knee injury and Watson (2-over) played his last four holes on Thursday in 3-over. 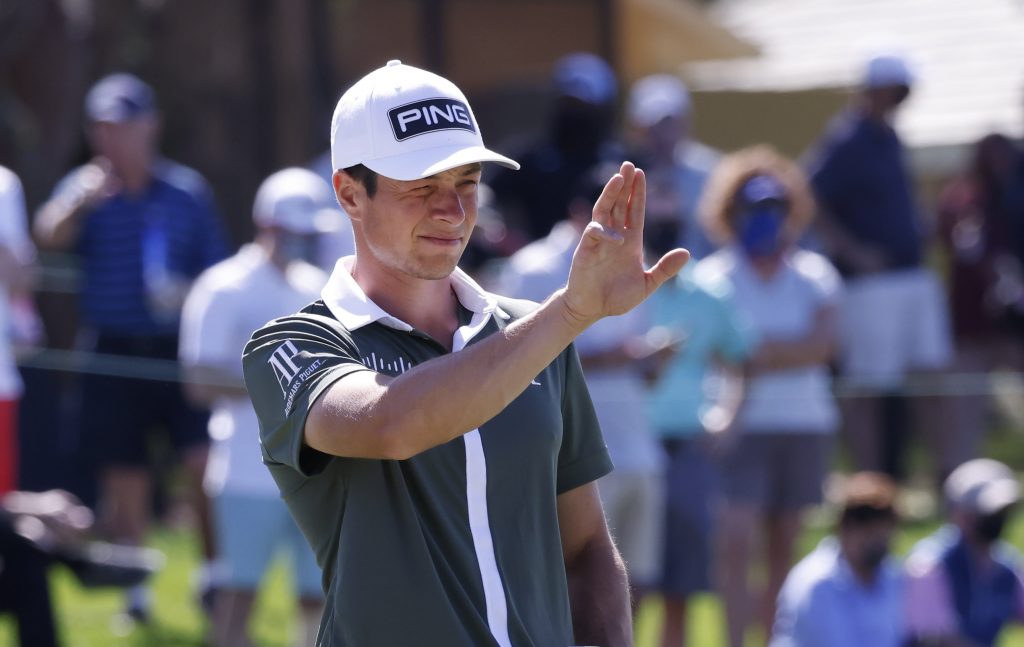 A lot of people were hot on Conners heading into the event. The 29-year-old Canadian’s swing is a work of art and recently it has produced plenty of strong results (third, seventh, and 14th in three tournaments prior to this week). Kim beat Conners by two strokes on Thursday (1-under to 1-over), but the South Korean dropped two shots on his last four holes. Conners is the far more consistent player. Schwartzel fired a decent 2-over 74 but the 2011 champion probably isn’t going to go any lower than that.

Golf 1 day ago
Best two-ball parlay for Sunday at the Masters: Rose not done yet