HomeAnalysisGolf AnalysisBest two-ball bets and parlay for Sunday at the U.S. Open: Is it Zalatoris’ time?

Best two-ball bets and parlay for Sunday at the U.S. Open: Is it Zalatoris’ time? 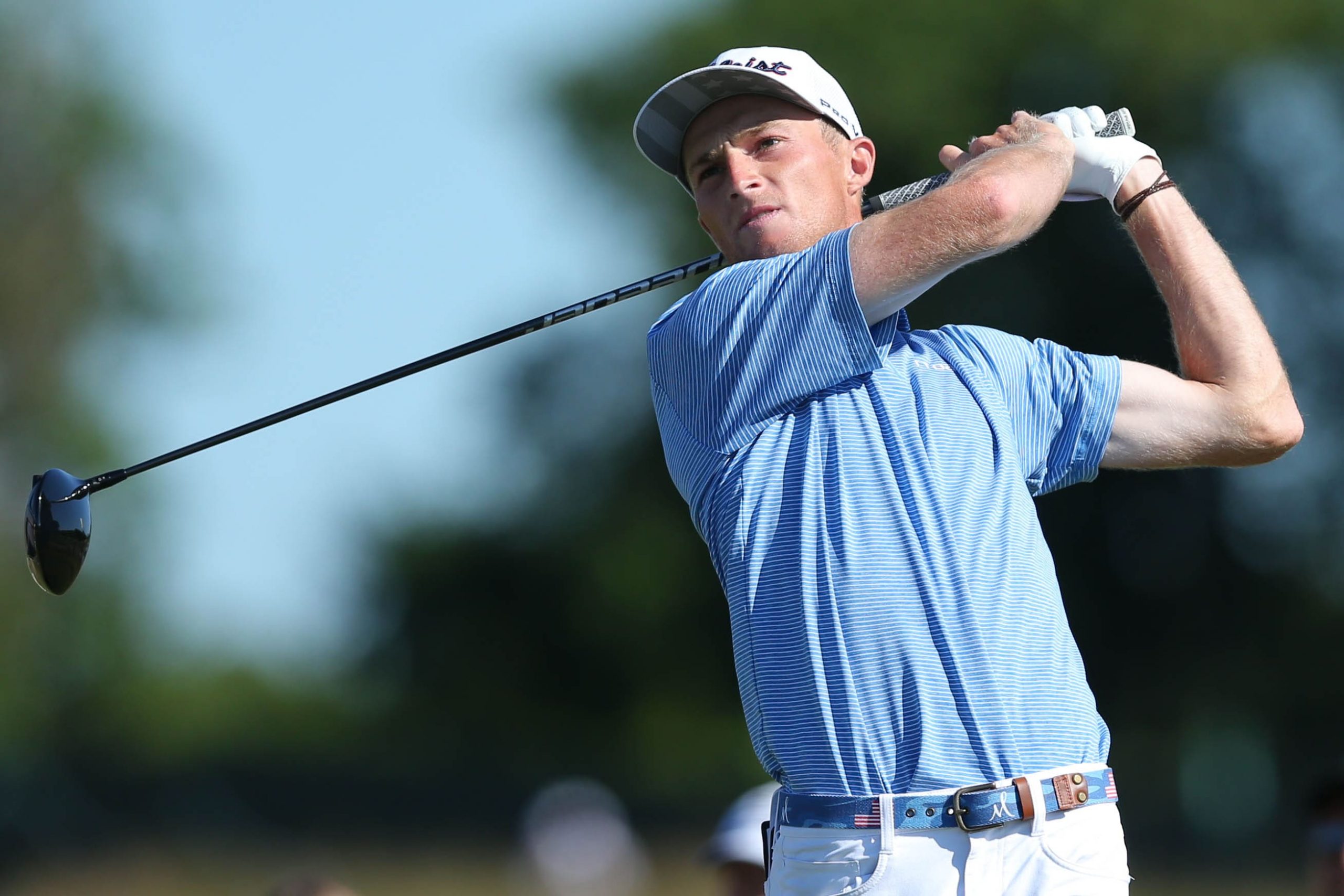 Well, it was moving day at the U.S. Open…. And players moved, alright! There’s just one problem. Almost all of them moved in the wrong direction. When Saturday began there were 23 guys under; by the time it ended there were nine. Following all of the carnage, Will Zalatoris and Matthew Fitzpatrick emerged atop the leaderboard at 4-under. Jon Rahm was the solo leader going into 18 but double-bogeyed and fell back to 3-under. Scottie Scheffler and Rory McIlroy are among those in contention, as well, so an entertaining Sunday should be in store.

Let’s take a look ahead to round four at The Country Club by discussing the best two-ball bets to be made.

Read our full 2022 U.S. Open preview from Diane Knox Balas, who had +1000 winner Rory McIlroy last week and is on McIlroy again

Basically everyone was in on Harman at the beginning of the week and until Saturday he delivered. A third-round 75 has knocked him out of contention, but at 2-over (T17) he is still on course for a good result — possibly even in the top 10. The American has been playing great golf of late and it should also be noted that he was runner-up at the 2017 U.S. Open. Harman has experience in big-pressure situations such as the final round of a major, which Riley is lacking. The 25-year-old is making just his fourth major appearance and this is only the second time he has made the cut. At plus money, Harman is a steal.

Playing in the final pairing on Saturday with Collin Morikawa, Dahmen bogeyed four of the first eight holes and could have let the round really get away from him. That is exactly what Morikawa – a two-time major champion – did, carding a 77 that ended his hopes. Dahmen steadied the ship, playing par golf the rest of the way (he literally parred the last 10 holes). At 1-under and three off the pace, the 34-year-old American is still in the mix and can win with a huge Sunday performance. He may not necessarily produce it, but he also may not have to for the purpose of simply beating Hardy. This marks the first time Hardy has made the cut at a major since 2015, so give me Dahmen’s relative experience.

Will Zalatoris (-110) over Matthew Fitzpatrick

Now we are really talking about contenders…. Zalatoris and Fitzpatrick will play in the final group of the U.S. Open on Sunday. Even though Zalatoris is just 25 years old, this is hardly anything new for him. The Wake Forest product already has five top-eight finishes at majors and all five have come in the last 25 months. That includes runner-up performances at the 2021 Masters and at last month’s PGA Championship (lost to Justin Thomas in a playoff). It seems like only a matter of time before Zalatoris wins his first big one; that time could be Sunday. Fitzpatrick, 27, has only two top-10s at majors and his best finish is T5. I simply trust Zalatoris in this situation more than the Englishman.

A three-leg parlay with Harman, Dahmen and Zalatoris pays out at +604 odds. 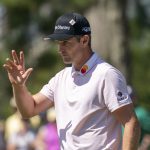 Best two-ball bets and parlay for Saturday at the U.S. Open: DJ will get pricked by Rose