HomeAnalysisGolf AnalysisBest two-ball bets and parlay for Saturday at the U.S. Open: DJ will get pricked by Rose

Best two-ball bets and parlay for Saturday at the U.S. Open: DJ will get pricked by Rose 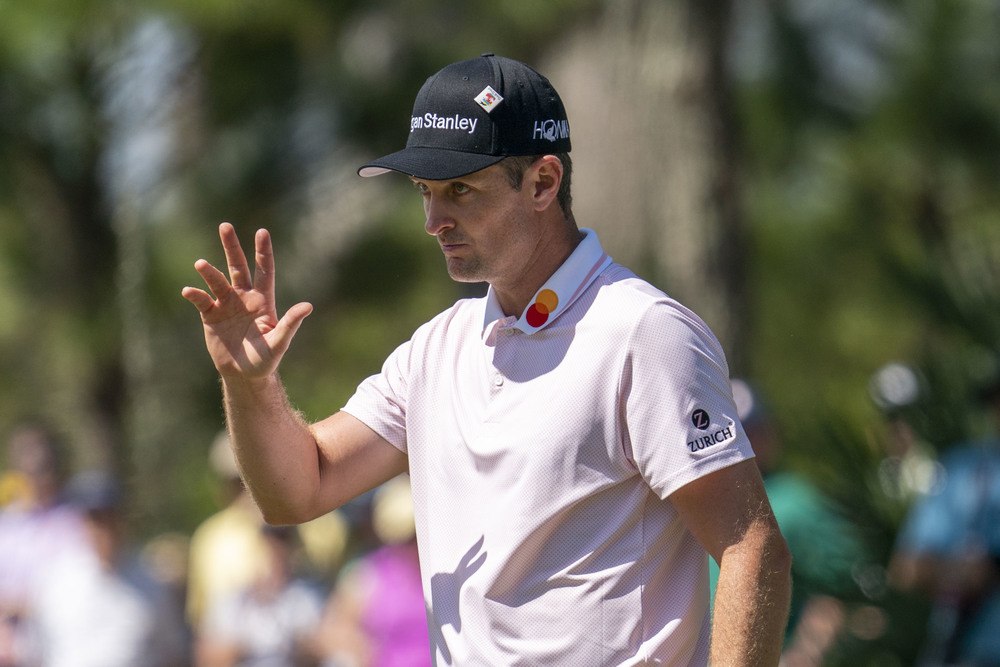 It’s moving day at the U.S. Open in Brookline, Massachusetts. Somebody is going to have to make a really big move if he wants to break away from the rest of the field, because right now it is a jam-packed leaderboard. Collin Morikawa and Joel Dahmen lead the way at 5-under, while Rory McIlroy, Jon Rahm and Scottie Scheffler are lurking very close to the top.

Let’s take a look ahead to round three at The Country Club by discussing the best two-ball bets to be made.

Read our full 2022 U.S. Open preview from Diane Knox Balas, who had +1000 winner Rory McIlroy last week and is on McIlroy again

Justin Rose almost shot 59 in the final round of last week’s RBC Canadian Open (he would have if not for a bogey on the last hole). The 41-year-old Englishman has maintained his fine form with a 1-over effort through two rounds (T31). It is also worth noting that he is a former U.S. Open champion (2013) and has finished in the top 10 at majors on 17 other occasions, so I have full faith in him heading into the weekend. Johnson also shot 68-73 on the first two days, but one difference is that the American has been spending much of his time answering questions about his participation in LIV Golf. I’m not sure DJ can hit enough fairways to card a good score on Saturday, so I will happily take Rose way into plus money.

Xander Schauffele is arguably the best player to have never won a major (although he did win the gold medal at last summer’s Rio Olympics). He has 9 top-10 finishes in majors, all since the start of 2017. The 12th-ranked American is in prime contention for another such performance at 1-under through two rounds (T16). Bradley is right there, too, but he doesn’t have a top 10 at any of the big ones since 2014. I also think he could make some bad (overly aggressive decisions) as he tries to move up the leaderboard in front of the hometown fans right outside of Boston. Even as a considerable favorite, Schauffele has good value.

Many golf experts loved Brian Harman at the beginning of the week and so far he is proving them right. The left-hander is T8 at 3-under following rounds of 68 and 69. Harman is not only in great form, but he also finished runner-up at the 2017 U.S. Open. He knows what he’s doing on this stage. Patrick Rodgers, on the other hand, is making just his 6th major start and he has never placed better than T31. Count on Harman leaving his fellow American far behind.

A three-leg parlay with Rose, Schauffele and Harman pays out at +534 odds.