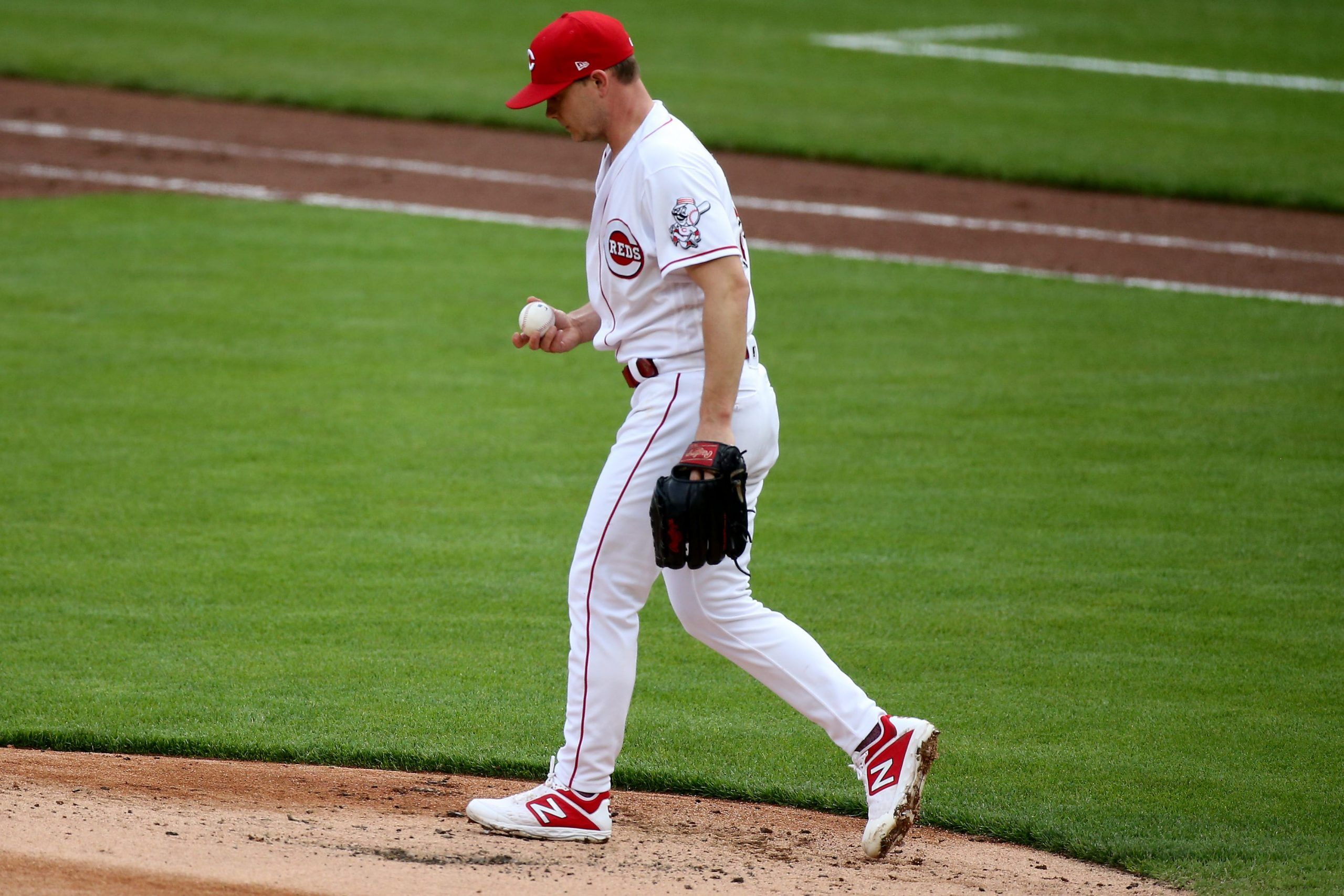 Wednesday means getaway day games around over half the league, so we have to get after it early today. The MLB All-Star game is right around the corner. We are quickly seeing a clearer picture of teams that were on the fence of being buyers or sellers. Teams like the Cubs, who have dropped 12-straight, look primed to sell their core that won them the world series and starting a rebuild. The Brewers on the other end have been red-hot and now sit 6.5 games up in their division. It’s hard to judge team motivations this time of year. It’s officially the mid-point in the season, so there is still a lot to unfold. I have found some angles I like here today, so let’s get into it.

The Cincinnati Reds have a getaway day with the Kansas City Royals. The Royals were able to rally late, scoring 6 in the last 2 innings to win 7-6. Cincinnati’s bullpen has been a mess and continues to bite them in the ass. They have some really good starting pitching, but once it gets turned over, all hell breaks loose. We are looking to keep them out of it in this handicap.

Brady Singer gets the task of shutting down a pretty talented Reds lineup today. Luckily for him, their best hitter in Nick Castellanos isn’t in the lineup today. Singer has an ERA of 4.74, but a FIP almost a full run lower at 3.92. Like Gray, Singer also carries a high BABIP of .337. He gets ground balls over 50% of the time, and his HardHit% sits below 40% at 35.3%. There should be some better luck coming his way, and with this total at a flat 5, there is some value to the under here. 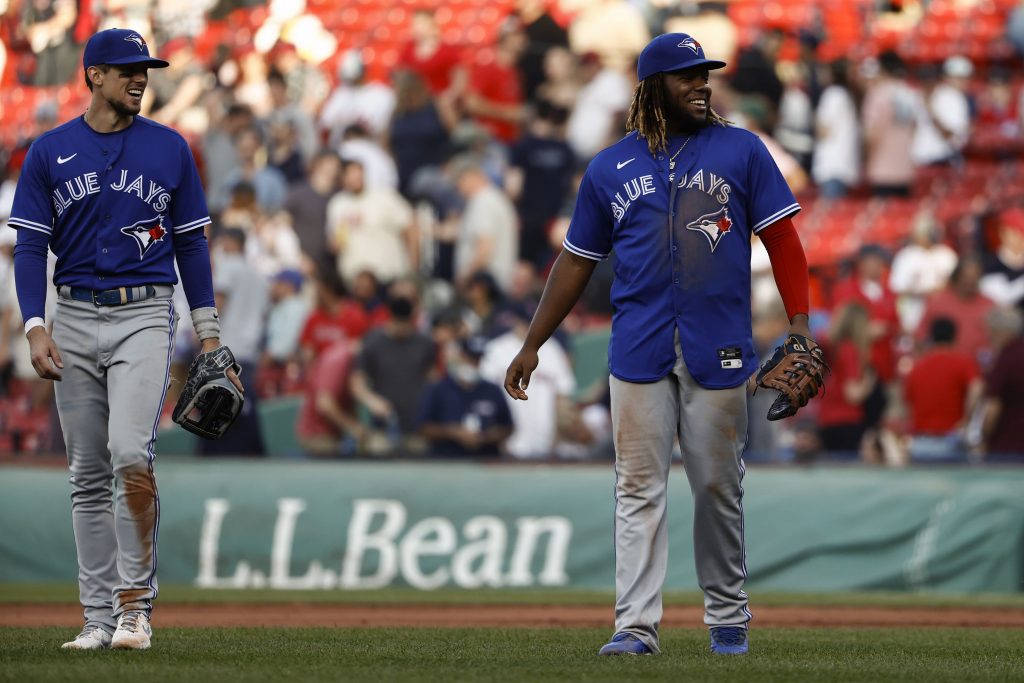 It’s Matt Harvey day on the diamond. It’s still surprising to me that he has a job, but I am not complaining. He hasn’t been good for some time now, and while it’s well known by now, I think the Blue Jays are still undervalued here in this one.

Hyun Jin Ryu gets the start for the Blue Jays today. He hasn’t had his best season so far, but it’s still been good for MLB standards. Ryu has an ERA of 3.65 with a FIP of 4.20. He has been hit a bit harder this season, but other than that, his numbers are all about where they have been in years past. While I don’t think Ryu is the elite pitcher he was back in 2018 and 2019, he still goes out and gets the job done. He shouldn’t have to go out and twirl a no-no today for the Blue Jays to be in this one. Ryu can keep the Orioles at bay and let his team feast on Harvey.

Matt Harvey has an ERA of 7.34, and while he does also have a FIP of 4.84, he still is awful. His strikeout rate is pedestrian at best, sitting at 16.8%. Harvey gives up a HardHit% of 39.1%, and just doesn’t seem to fool anyone anymore. He doesn’t have an easy task in front of him either, as he goes up against a Blue Jays lineup that is one of the best in baseball. I see Harvey getting hit hard and early and this one, and the Blue Jays should have a field day against him.

Be sure to check out our full game preview for Toronto Blue Jays vs. Baltimore Orioles