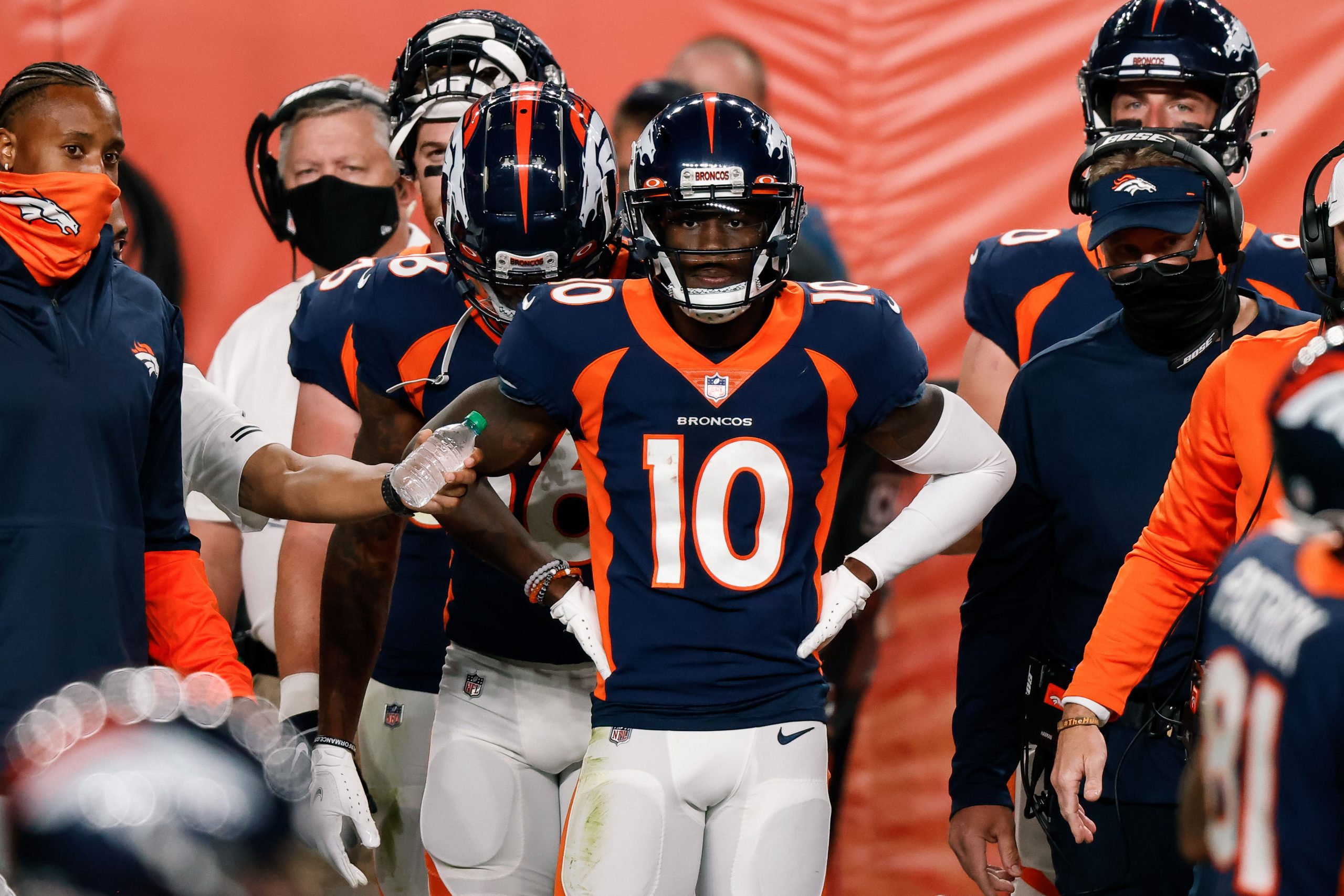 Denver became the first team to end its 2021-22 NFL season on Saturday night and its 28-24 home loss to the Chiefs has led to head coach Vic Fangio being the first victim of this season’s Black Monday — or rather Sunday.

Fangio was relieved of his duties in a meeting with president Joe Ellis and general manager George Paton this morning after his third straight losing season with the team and a 19-30 overall record. This year’s 7-10 campaign was the Broncos’ 5th straight at under .500.

The Broncos were not expected to fare much better before the season started; they were 45/1 to win the Super Bowl before the campaign. But despite a 3-0 start, a lack of quality quarterback play proved their downfall as first Teddy Bridgewater and more recently Drew Lock failed to get the job done.

Drew Lock knowing he might get a coach that doesn't hate him pic.twitter.com/sZFv8NHBE5

“This morning, George and I informed Vic of the decision to part ways with him as head coach of the Denver Broncos,” said Ellis said in a statement. “For the last three seasons, Vic put his heart and soul into coaching the Broncos. I want to thank Coach Fangio for giving his maximum effort to our organization since the day he was hired.

“George will have full authority to select the next head coach of the Broncos. This is his decision and his program. I have complete confidence in George’s ability to lead an exhaustive and successful head coaching search.”

If the QB situation can be resolved in this offseason, the Denver job should be a popular position to take with some high-class defensive players on the roster, a stable of top wide receivers and tight ends, and a young running back emerging in Javonte Williams.

But the Broncos ended the season losing 5 of their last 6 games — beating only the Lions — and decisions such as kicking a field goal down 28-21 with less than 5 minutes left last night instead of going for a first down will have gone a long way to erasing any doubt that was in the minds of Broncos ownership before their final game.