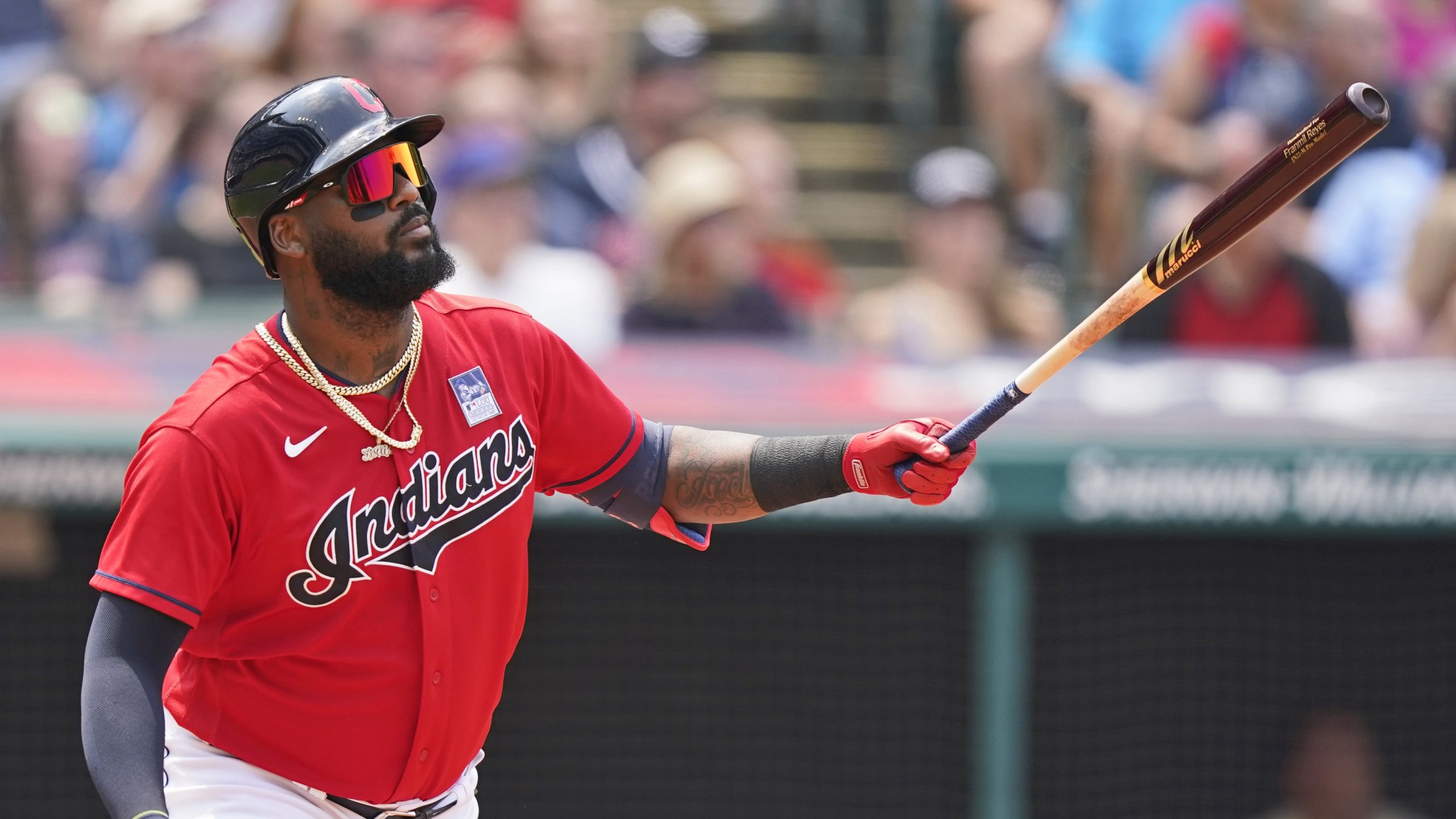 Moving along in the AL Central, let’s analyze the Cleveland Guardians.

Key players in: None

For the first time since 2012, the Guardians finished with a losing record. With the mix of Shane Bieber making only 16 starts and their offense lacking consistency from top to bottom, the Guardians were forced to rely on a lot of younger players who lacked MLB experience. In fact, the average age of a Guardian batter was 26.7 years old which is the youngest average they have had since 1992.

Although there weren’t a ton of save opportunities, the Indians found their closer. Emmanual Clase was traded to Cleveland in the Corey Kluber deal and had a stellar 2021 season with a 1.29 ERA and 24 saves in 69.2 innings. The hard-throwing righty has a cutter with an average velocity of 100.2 MPH and a 4-seam fastball of 100.7 MPH, so the Guardians will try to center their bullpen around the 23-year-old.

And as always, Jose Ramirez continued to thrive as he earned his third All-Star nomination after posting a .266 average with a .284 xBA, but with only one year left on his contract, will this be his last season in Cleveland?

The Guardians made relatively no moves prior to the lockout starting. With numerous holes in the field, the Guardians will need to make a splash in the free-agent market in order to be a competitive team and keep Ramirez happy in Cleveland. The left side of their infield is set with Ramirez and Amed Rosario who had an excellent first year in Cleveland as he posted a .282 average in 141 games, but first base is their biggest infield hole at the moment.

The Bobby Bradley experiment at first base has been a huge failure thus far as the 25-year-old hit for a .178 average in 2019 and a .208 average in 2021. Bradley has a lot of pop and could be perfect for the lineup, but his 35.5 strikeout percentage and lack of consistent contact has made it tough for Terry Francona to keep him in the lineup. In the free-agent market, the Guardians could target Brad Miller or Colin Moran who are affordable options for Cleveland.

The Guardians’ below-average outfield is also a problem that needs to be fixed sooner rather than later. The acquisition of Myles Straw from Houston during the 2021 season added a component of speed to their lineup, but Cleveland’s corner outfield consists of Josh Naylor and Bradley Zimmer who both had subpar 2021 seasons.

Unfortunately for Cleveland, they do not have a single prospect in the top 50 rankings which could impact their ability to trade and bolster their outfield, but the free-agent market is still full of quality corner outfielders such as Nick Castellanos, Michael Conforto, Eddie Rosario, and more. If Cleveland wants a chance at competing with the White Sox and the rest of the AL Central, they need to make a few moves.

Although the Guardians’ starting pitching is solid, they have too many holes to compete for a World Series. A big question that I see rising during the season is Ramirez’s future in Cleveland because if the Guardians have a poor first half of the season, they could move Ramirez in order to guarantee a return for the star third baseman. This season could be the start of a bigger rebuild, so I won’t be taking any Guardians future bets this upcoming season.