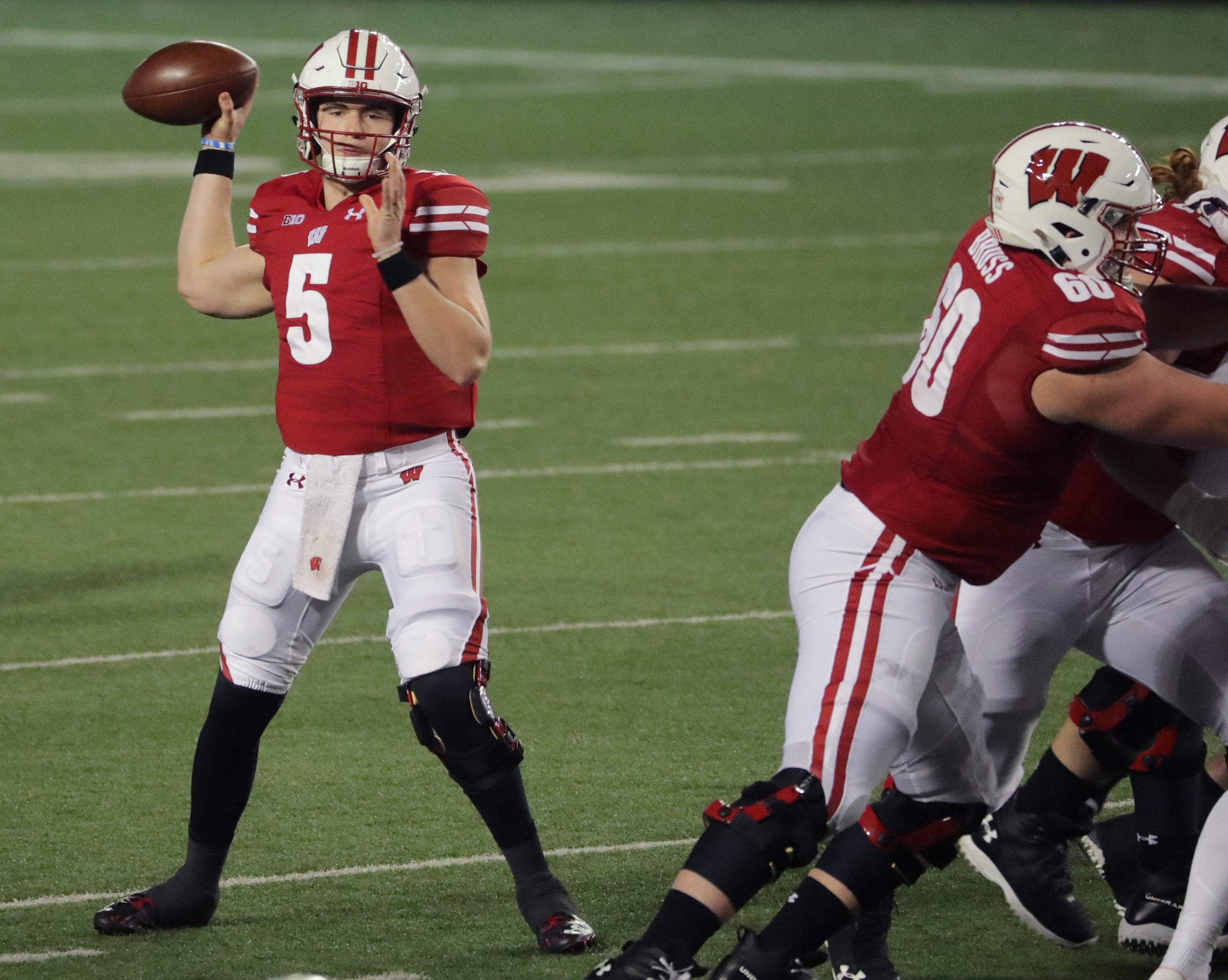 We were treated to an excellent Saturday slate last week and we have another one  for Week 2. Last week’s action was thrilling, and hopefully this one’s can live up to those lofty standards. We’ve got a seemingly endless list of games to pore over, with plenty of huge matchups. Why not celebrate the fun by going for a big payday? That’s right; we’re back with another college football mega parlay.

Incredibly, I haven’t missed on these so far. I cashed the mega parlay I did for Week 0 at better than 10/1 and then cashed the one I did last week for Week 1 at 15/1. Why not make it three in a row to start the season? We’re going big and bold, so let’s not waste any more time. But before we dive in, don’t forget to check out our picks for the side and total on every big college football game.

The overreactions surrounding this Illinois team have been amusing to watch. They played in Week 0 against Nebraska, and emerged with a huge upset win. Everyone was declaring the Fighting Illini officially back. Then they went out and lost to UTSA in Week 1. Now everyone is calling the program a joke again. Creating some value on them in this spot against Virginia. I don’t see any reason for them to be double digit ‘dogs.

I’ve been pleasantly surprised with how quarterback Artur Sitkowski has looked, and they’ve put up at least 30 points in back to back games. Virginia has only played against William & Mary, an FCS school that hasn’t had a winning record since 2015. Illinois has now gotten two games in against very solid competition, and should be sharpened. The loss to UTSA has more to do with UTSA just being better than most people realize than Illinois being so terrible.

Penn State’s offense didn’t look great in Week 1, which has caused this line to get deflated a bit. The Nittany Lions struggled at times because they were playing on the road against a really talented Wisconsin defense. When the level of competition drops this significantly, Penn State’s far superior athletes will have no trouble running up the score. Penn State star receiver Jahan Dotson is going to be playing on Sundays soon, and he managed to go over 100 yards against Wisconsin.

He was frequently burning Wisconsin’s secondary and getting wide open down the field, so I can’t even imagine what he’s going to do to these Ball State corners. The Cardinals had their opener against Western Illinois, which certainly didn’t prepare them for the Big Ten team full of four and five-star recruits they’re about to face. Ball State hasn’t played a Power 5 team since 2019, so this will come as a shock to their system.

Be sure to check out our full game preview for Ball State Cardinals vs. Penn State Nittany Lions

Funnily enough, I have to stick with the Big Ten and back Wisconsin here. The Badgers probably should’ve won their game against Penn State, they just shot themselves in the foot one too many times. I can’t imagine we see that many mental miscues here now that the pressure will be off and they’ll likely be up big very early on. After their loss to the Nittany Lions, I’d expect them to try to run up the score as much as possible here.

Often times with these kind of huge point spreads that’s what really matters. How much the favorited team actually cares about blowing the other team out. Wisconsin’s defensive front looked dominant last Saturday, and I don’t see how Eastern Michigan scores much at all here. In their opening game, Eastern Michigan only managed to throw for 189 yards and average 3.8 yards per carry against an FCS team. 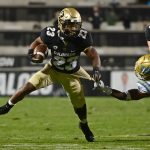 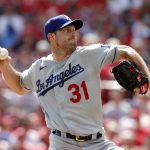 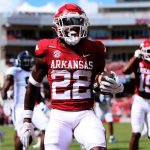 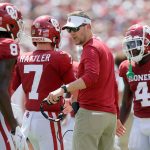