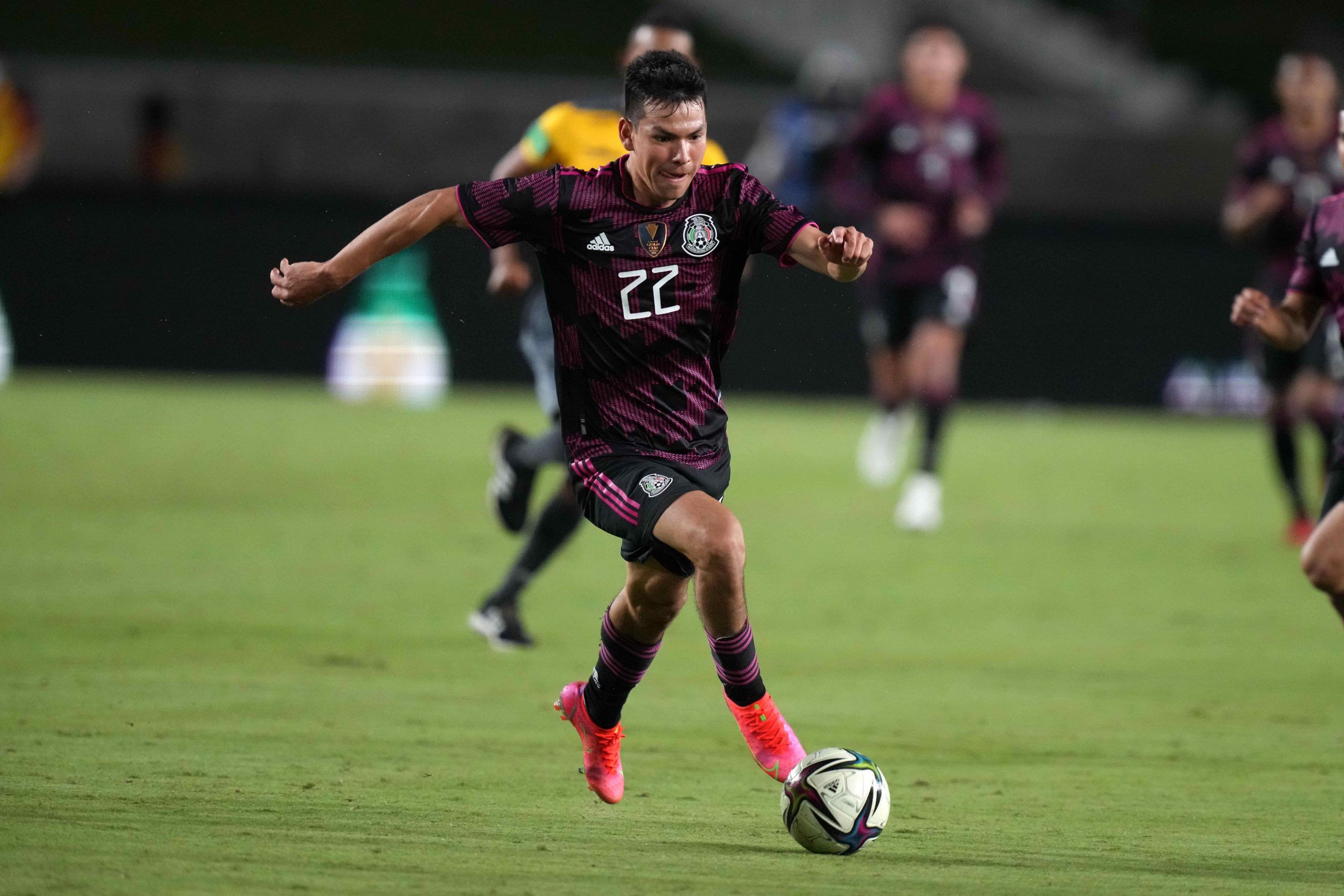 I am a sports handicapper who is lucky enough to write about my true love; sports. "We may all root for different teams, but our objective remains the same... Beat the book! Remember, it's a marathon not a sprint."
@MrBradThomas
Updated: 8:00 AM ET July 10, 2021

The CONCACAF Golf Cup begins on Saturday but one team has left the tournament prior to the opening kick-off. Curacao has been eliminated from contention due to more than 50 percent of its squad testing positive for COVID-19. Despite the early adversity, 16 teams (Guatemala will replace Curacao) are set to face off to determine the continental champion of North America, Central America and the Caribbean.

Before we breakdown the games, I wanted to tell you a bit about myself. Stating the obvious here, but my name is Brad Thomas. I have been handicapping sports for a little more than 10 years. I love soccer and College Football (ROLL TIDE). Each of the past two soccer seasons, I have finished up more than 80 units on a one to three-unit scale.

In addition to the content you will find in my articles, you can find my plays via Twitter or TikTok. Remember, it’s us against the books. Be kind and let’s win some money!

Check out our same game parlay for the Euro 2020 final between Italy and England (+2139 odds!)

Mexico vs. Trinidad and Tobago

Amid the possible COVID absences, our first play of the Gold Cup was going to be focused on the fixture between El Salvador and Curacao. Now that match is no longer taking place, so we turn our attention to Mexico vs. Trinidad & Tobago.

Mexico and Trinidad will face off on Saturday, July 10 at 10pm ET at the AT&T Stadium in Texas. Mexico is an even-money favorite to win the Gold Cup with Trinidad & Tobago having the third-longest odds at +10000. As such, Mexico being heavy favorites over Trinidad should come as no surprise. Even with the exclusion of Javier Hernandez, this Mexican side boasts plenty of talent.

Mexico is in great form heading into the weekend with back-to-back clean sheets in fixtures against Panama and Nigeria. El Tri was able to hold both teams to just four shots total, while neither Panama nor Nigeria was able to register a shot on target.

I expect much of the same in the fixture with Trinidad. Mexico is the much better side, having not lost a group stage match since 2013. With the expected Mexican dominance, a wager I favored was Mexico -2, but the line has ballooned to -263 and is now unplayable.

That being said, I expect Mexico to be on the front foot for most of the contest. The prop market has excellent value –more specifically, the anytime scorer market. I will be taking Napoli forward Hirving Lozano to score at +105 (odds via MGM Sportsbook).

Lozano was able to score 11 times for Napoli this season in more of a secondary role. With Lozano being the primary offensive threat while taking the majority of the strikes and Mexico’s expected dominance on the ball, I expect him to find the back of the net.