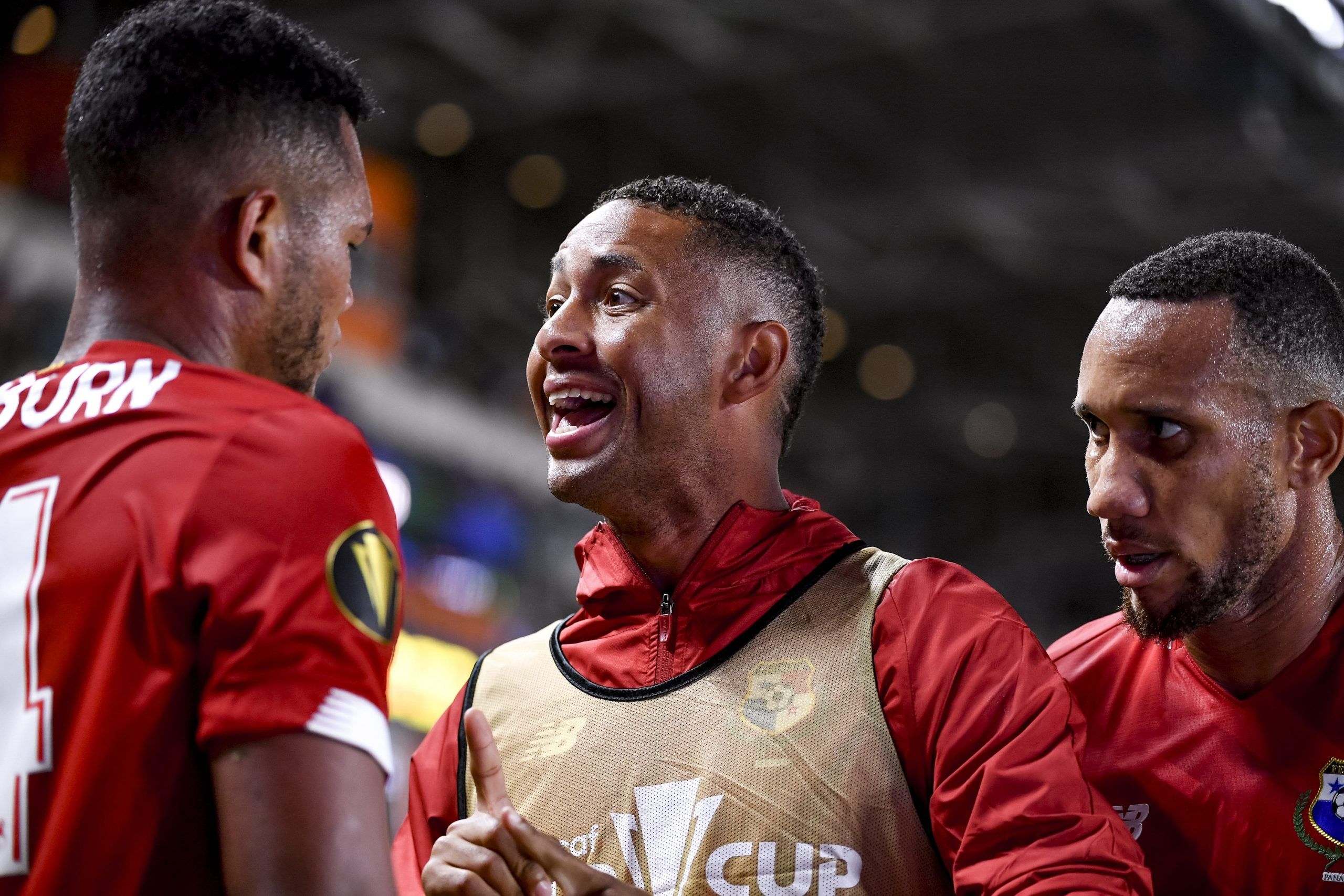 I am a sports handicapper who is lucky enough to write about my true love; sports. "We may all root for different teams, but our objective remains the same... Beat the book! Remember, it's a marathon not a sprint."
@MrBradThomas
Published: 5:03 AM ET July 17, 2021

Friday’s action has many of us sports bettors looking ahead to Sunday’s super match between the United States and Canada. It’s easy to accidentally overlook the importance of the games being played on Saturday. Currently Honduras leads the group with Panama and Qatar two points behind. It’s important that if any team wishes to qualify, they obtain at least one point. Since Qatar will likely handle Grenada with ease, we will turn our attention to Panama vs. Honduras.

Panama and Qatar provided one of the more exciting games of the Gold Cup so far. After a scoreless first half both teams combined for six goals. While they both scored at a high clip in the second half, it would be a stretch to say either team deserved to find the net that many times. The game saw two penalties and a few fortunate bounces. For both teams having under 1.5 xG, the game played very open and had plenty of chances created.

Honduras was able to build on an opening tie with Mexico by putting their foot on the pedal and blowing out Grenada to the tune of 4-0. Despite scoring four goals, they were able to create only four big chances. Big chances alone could be misleading, but the xG rating has them under two, even with four goals.

My expectation is for both Panama and Honduras to slow down the game and play each other with a more cautious approach. For both Panama and Honduras, leaving the match with one point would go a long way. A point for Honduras will likely keep them in the top two, and a draw from Panama sets them up for a possible qualifying final match against bottom-of-the-table Grenada.

The game is expected to be low-scoring with both teams historically scoring under 2.5 goals. In addition to traditionally low-scoring head-to-head matches, out of the last seven official matches, the two sides have tied five times. Panama themselves have drawn their last two games and Honduras have tied two of their last three contests. While I like both teams to score and under 2.5, the best value is with the tie. Take Panama vs Honduras tie at +210 for 0.5 unit.