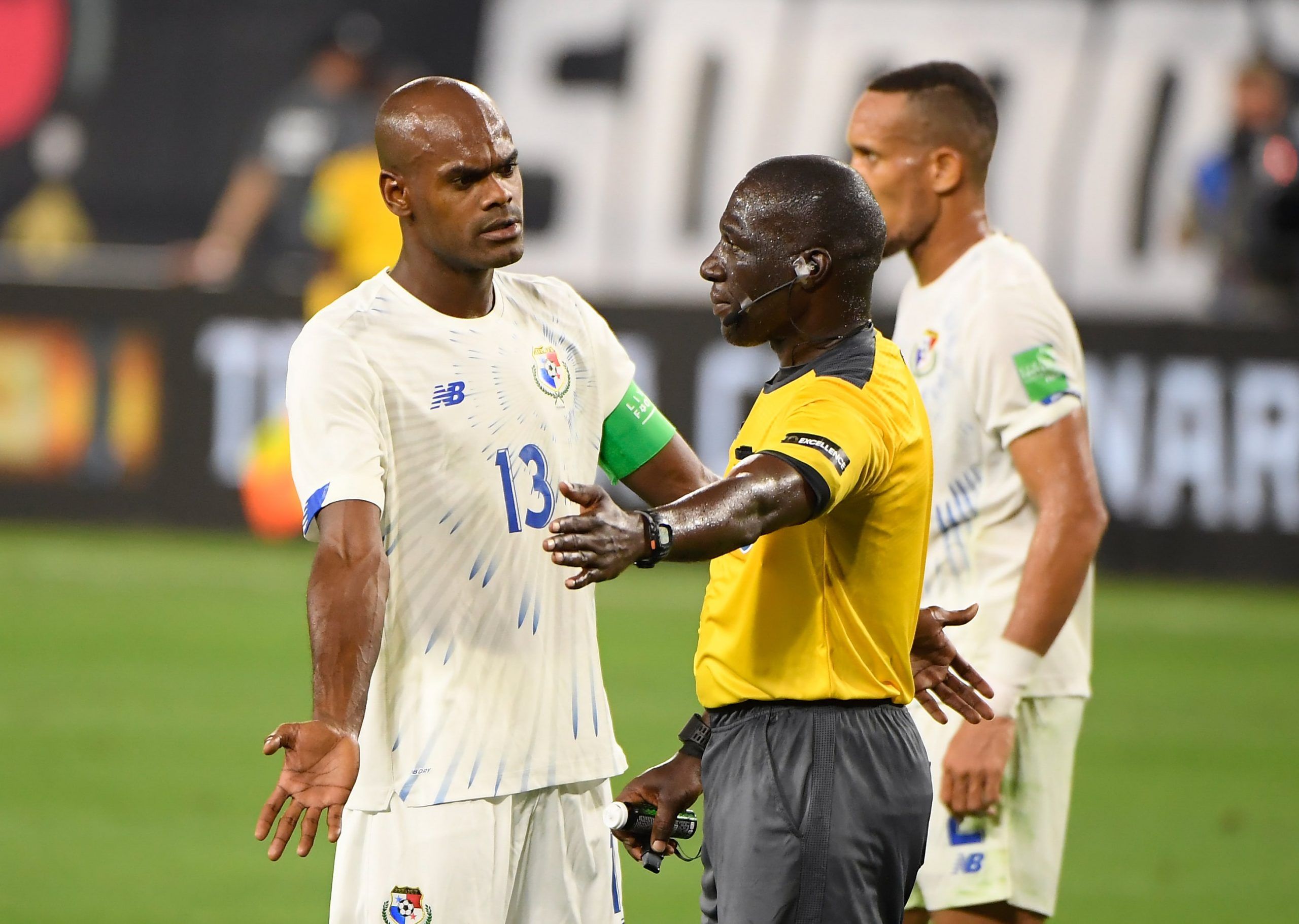 I am a sports handicapper who is lucky enough to write about my true love; sports. "We may all root for different teams, but our objective remains the same... Beat the book! Remember, it's a marathon not a sprint."
@MrBradThomas
Updated: 5:16 AM ET July 13, 2021

Monday’s Gold Cup action saw both Jamaica and Costa Rica pick up easy multi-goal victories down in Orlando, Fl. With just two more games in the opening round of group play, we turn our attention to to Group D in Houston, Texas where first time Gold Cup invitee Qatar takes on Panama.

Qatar brings a squad with a wealth of experience, featuring players from the 2019 AFC Cup championship team on the roster, including AFC Cup top goal scorer, Almoez Ali. With experience on the pitch, Qatar will look to build on their good form and play disrupter in the tournament. Qatar comes into this contest 5-1-0 in their last six. Most notable was their friendly win against El Salvador, where they were able to score the game-winning goal down a man in the 69th minute.

Looking at Qatar, it’s clear they like to limit possession and carefully navigate through the fixture while committing minimal mistakes. In their last six fixtures there have been a total of nine goals, and they have kept a clean sheet in four of those six.

Panama comes into this fixture on a run of good form themselves. They have won four of their last six matches while picking up four clean sheets along the way. There is plenty of inexperience on this Panama squad. Only nine players from their 2018 World Cup squad made the final roster. With the lack of experience, at times it is evident that they lack the continuity to create an abundance of scoring opportunities.

Tuesday’s slate might be the most difficult slate thus far. Neither Qatar nor Panama jump off the page from a statistical standpoint. One thing is for certain, both play solid defense, and both slow the pace of the game. Qatar is more than happy winning this game 1-0. I will be placing half a unit on both Qatar money line (+123) and the under 2 (-105).

We cashed our Gold Cup best bet on Monday, let’s do it again on Tuesday!