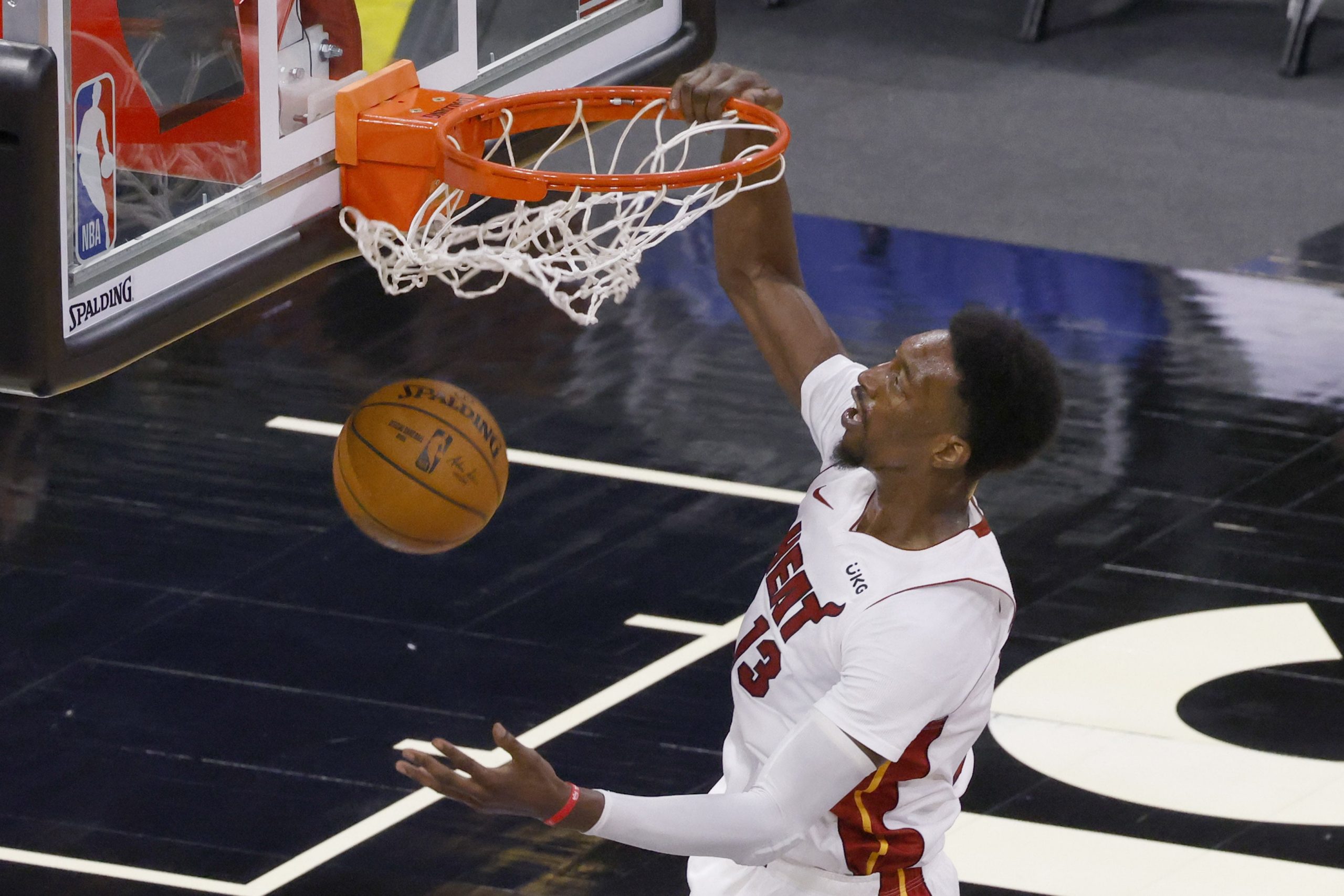 It isn’t necessarily the biggest Monday in college basketball, but Duke, Texas Tech, and Oklahoma State are among the teams in action. There is also plenty on offer in the NBA (which has a six-game slate) and the NHL (eight-game slate). Let’s take a look at where the betting money has gone so far.

Per Draft Kings, bettors are all over the Miami Heat as they prepare to visit the Oklahoma City Thunder on Monday night. A whopping 89 percent of the money and 78 percent of the bets are coming in on Miami -6.5. Bettors like the money line (-200) as well, with 79 percent of both the handle and the wagers backing the Heat.

We are also picking Miami to win and cover. Head coach Erik Spoelstra’s team is coming off a 96-94 victory over the defending champion Lakers and it is 6-3 in its last nine games. The 2020 Eastern Conference champions are starting to heat up–bad pun intended!

Punters are also hammering the over in Monday’s showdown between the Portland Trail Blazers and Phoenix Suns. With 83 percent of the bets coming in on Over 230, 93 percent of the money is going in that direction.

A word of caution about the over, however: Portland’s main source of offense comes from beyond the arc and Phoenix does a phenomenal job of shutting down the perimeter. The Suns also rank 29th in the NBA in pace of play and the Trail Blazers average fewer than 100 possessions per game.

To say that we agree with the public would be a gross understatement. In fact, the Leafs are our lock of the day.

– Leafs averaging the most goals per game in the NHL (3.79)
– Flames averaging one goal in the last 3 games
– Leafs goalie Frederik Anderson has a .925 save percentage over his last seven starts pic.twitter.com/LZ7Sy6fKlD

In the eyes of the public, the next-best play is on the New York Islanders against the Buffalo Sabres. The money line isn’t too massively skewed in New York’s favor; -162 has good value. Punters have taken note, with 91 percent of the handle and 84 percent of the bets tipping the Islanders to win straight up. Punters aren’t afraid of the -1.5 puck line, either, as 74 percent of the wagers are putting 95 percent of the money on that side.

Like the Maple Leafs, we also love the Islanders. They are another one of our three-star plays. These two teams squared off twice last week and New York took the two contests by a combined score of 6-1.

The college basketball lineup isn’t huge, but the public can always find value when it looks hard enough and bettors have done so with the Texas Tech vs. Oklahoma State game. The over is getting 92 percent of the handle and 83 percent of the bets.