Daily public money update: Bettors all over Astros on Monday 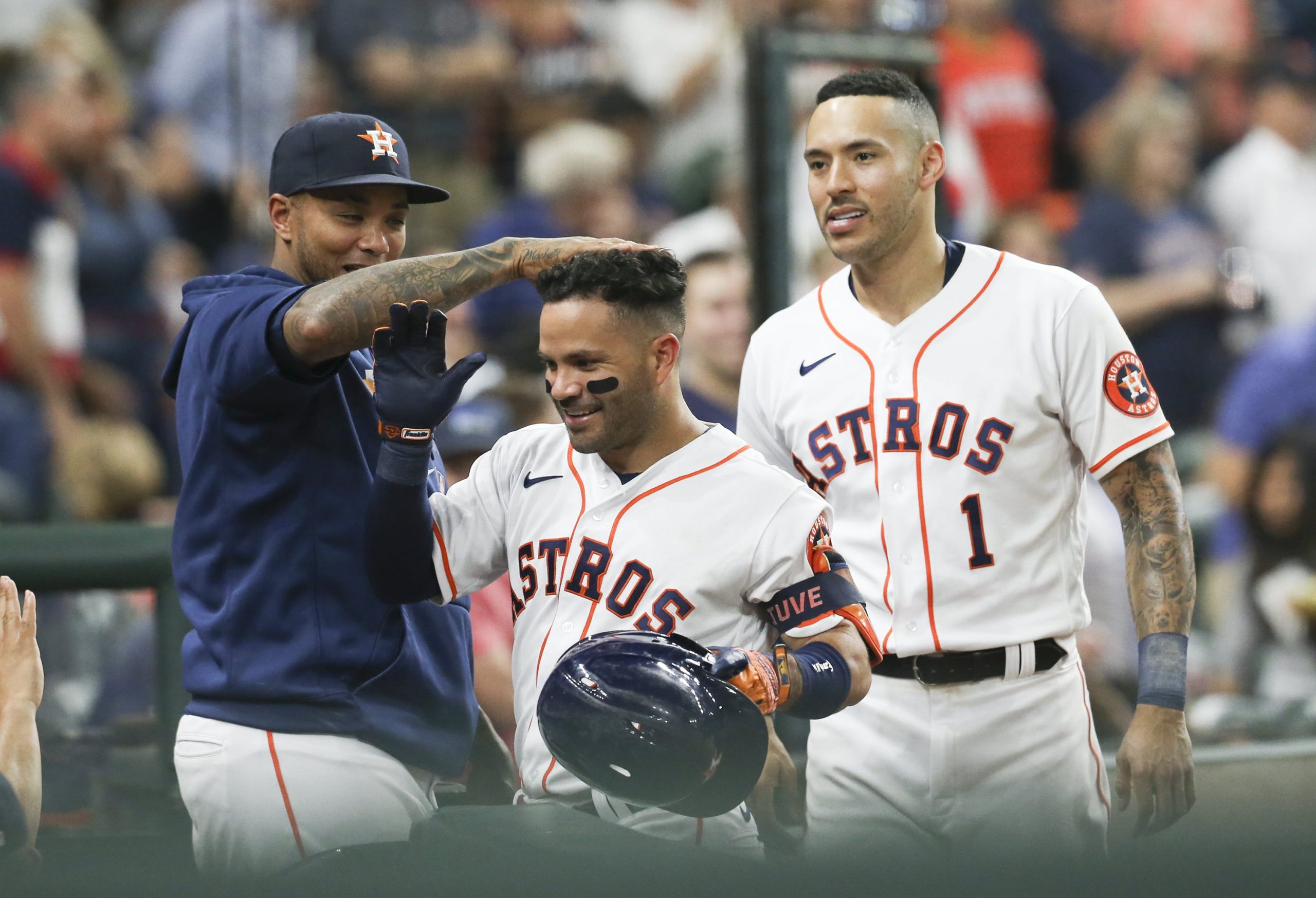 We have plenty of MLB games to report, so there’s still a lot to pore over even with most sports off. Don’t worry, football is right around the corner. There are a lot of big contests coming up, which always attract some big public sides. Let’s take a look at where the public money is going as bettors once again try to beat the books, with the Astros leading the way on Monday.

Before we get to the Astros, there’s an over the public really likes in the early slate. That seems to pretty much be a daily occurrence. Matt Harvey has been surprisingly excellent in his past handful of starts, but that isn’t scaring anyone away from this over. 86 percent of the bets and 77 percent of the public money are on the over 8.5 in Tampa Bay, per DraftKings’ internal numbers shared with us.

To be fair, Harvey was one of the worst pitchers in the majors before his recent mini-resurgence. Baltimore also has the worst bullpen in the entire league backing him up. Tampa’s offense has been pretty elite lately, and they have scored at least eight runs in 7 of their past 9 games. They could easily send this one over by themselves against Harvey, so we’re riding with the public on this one.

The public saw the Astros facing the Royals and didn’t need to see anything more. Kansas City is in last place in the AL Central and they’ve lost 7 of their last 9, so this one isn’t too hard to understand. A total of 84 percent of the bets and 85 percent of the public money are on the Astros as a modest road favorite here.

That being said Houston hasn’t exactly been dominant recently, and they’re just 6-7 in their last 13 contests. The Astros will also be starting the struggling Jake Odorizzi, who has given up at least three earned runs in four of his last five starts. Conversely Kansas City will start youngster Carlos Hernandez, who has been a huge bright spot lately. Over his last 3 starts Hernandez has given up only 11 hits and 2 total runs. We’re fading the public here and backing the Royals, but we’re taking them on the +1.5 run line to be safer.

This one is interesting, because the A’s have been playing a lot better than the White Sox over the past week or so. Chicago has lost four of their last five games, while Oakland is 8-2 in their last 10. Usually the public likes to chase momentum, but not here. A total of 68 percent of the bets and 83 percent of the money are on the White Sox.

Chicago will start Dallas Keuchel, who has been having a tough time lately. He had a 6.26 ERA in July and has been mediocre in August. The White Sox have lost each of the last 4 times he’s taken the mound, while A’s starter Frankie Montas has been fantastic in his last few outings. We’re fading the public again here and backing Oakland as a short underdog.