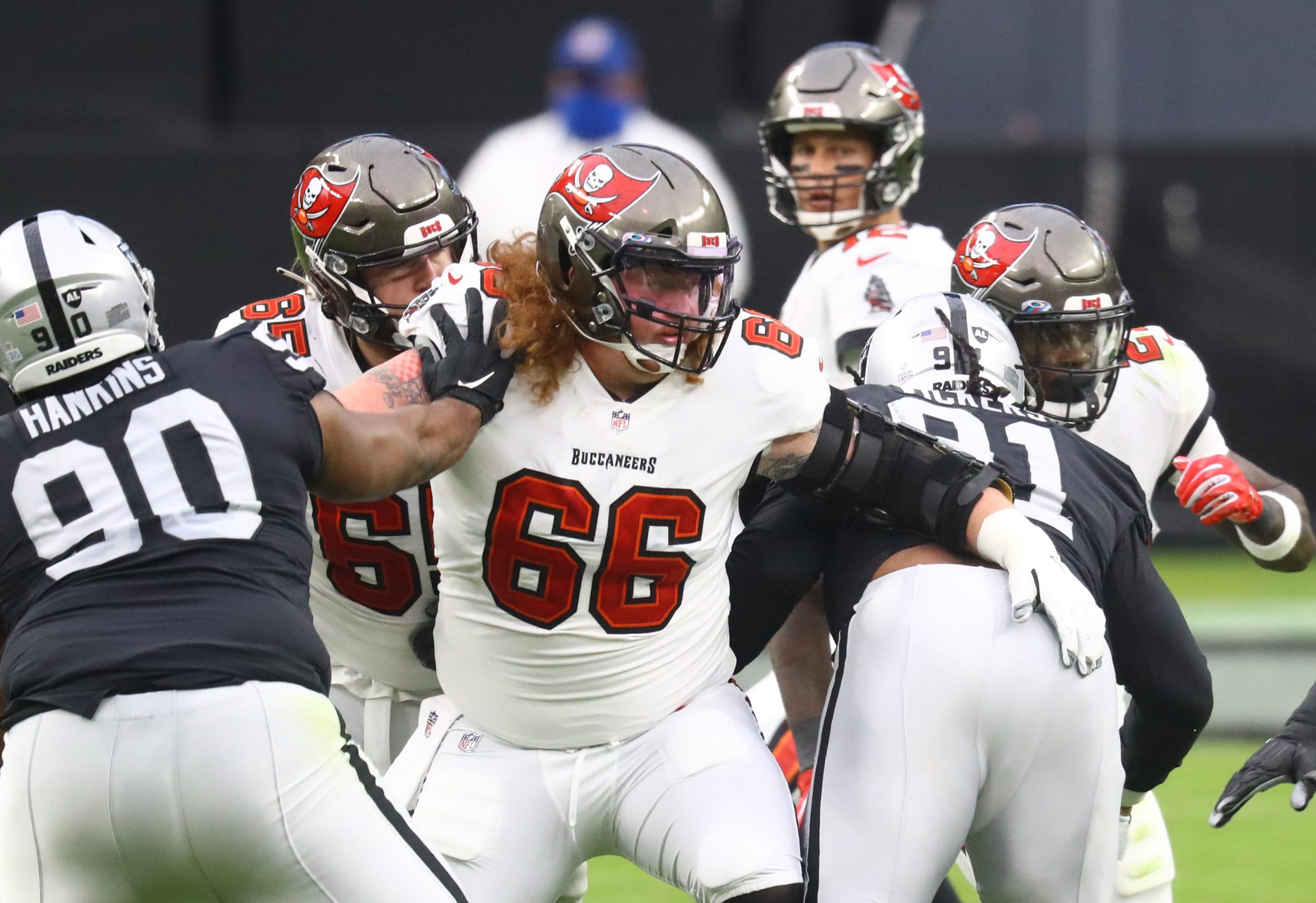 Playoff baseball is in full swing, and we also have the opener of NFL Week 6 to look forward to, as well as some NHL action. There are a lot of crucial contests coming up, which always attract some big public sides. Let’s take a look at where the public money is going as bettors once again try to beat the ‘books, with the Buccaneers leading the way on Tuesday.

Before we get to Thursday Night Football, let’s take a look at some Stanley Cup splits. With the NHL season opening on Tuesday night, it’s only right. As the season kicks off, the public is getting very chalky with their futures plays. The Avalanche are the favorite to win the title this year, and they’re by far the most heavily backed team. 21 percent of the bets and 33 percent of the public money are on Colorado at +475 per DraftKings’ internal numbers shared with us.

The Avalanche are coming off a heck of a season where they came up just short, and the public thinks they’ll finish the job this time around. The next most bet team is the Islanders at +1500, and they’re only getting eight percent of the bets and 11 percent of the handle. When we first saw these splits a couple months back the Kraken were getting a ton of bets for their inaugural season, but the buzz about the expansion team seems to have dimmed. Now only 4 percent of both the bets and handle are coming in on Seattle at 40/1.

Alright, lets’ look at the NFL now. Tom Brady is always going to be a staple of any public money column as long as he’s in the league it seems. Bettors simply can’t get enough. After watching the Buccaneers steamroll the Dolphins last week, the public is flocking to bet Tampa for this primetime game. A total of 89 percent of the bets and 92 percent of the money are coming in on the Bucs here as a road favorite of about a touchdown over Philly.

The Eagles just pulled off a comeback upset over the Panthers on the road, but that clearly doesn’t mean too much to bettors. Tampa may have beaten up on a lifeless Miami team which is what everybody saw last, but they didn’t look too good the week before in New England. We’re fading the public here and going with the home ‘dog.

Now this is something we don’t see every day. A public under. Usually the public gravitates toward overs, especially in big games. But given how low scoring this series has been so far, I guess this one isn’t too surprising. A total 67 percent of the bets and 63 percent of the public money are on the under 8.0 for this pivotal Game 4 between the Dodgers and Giants.