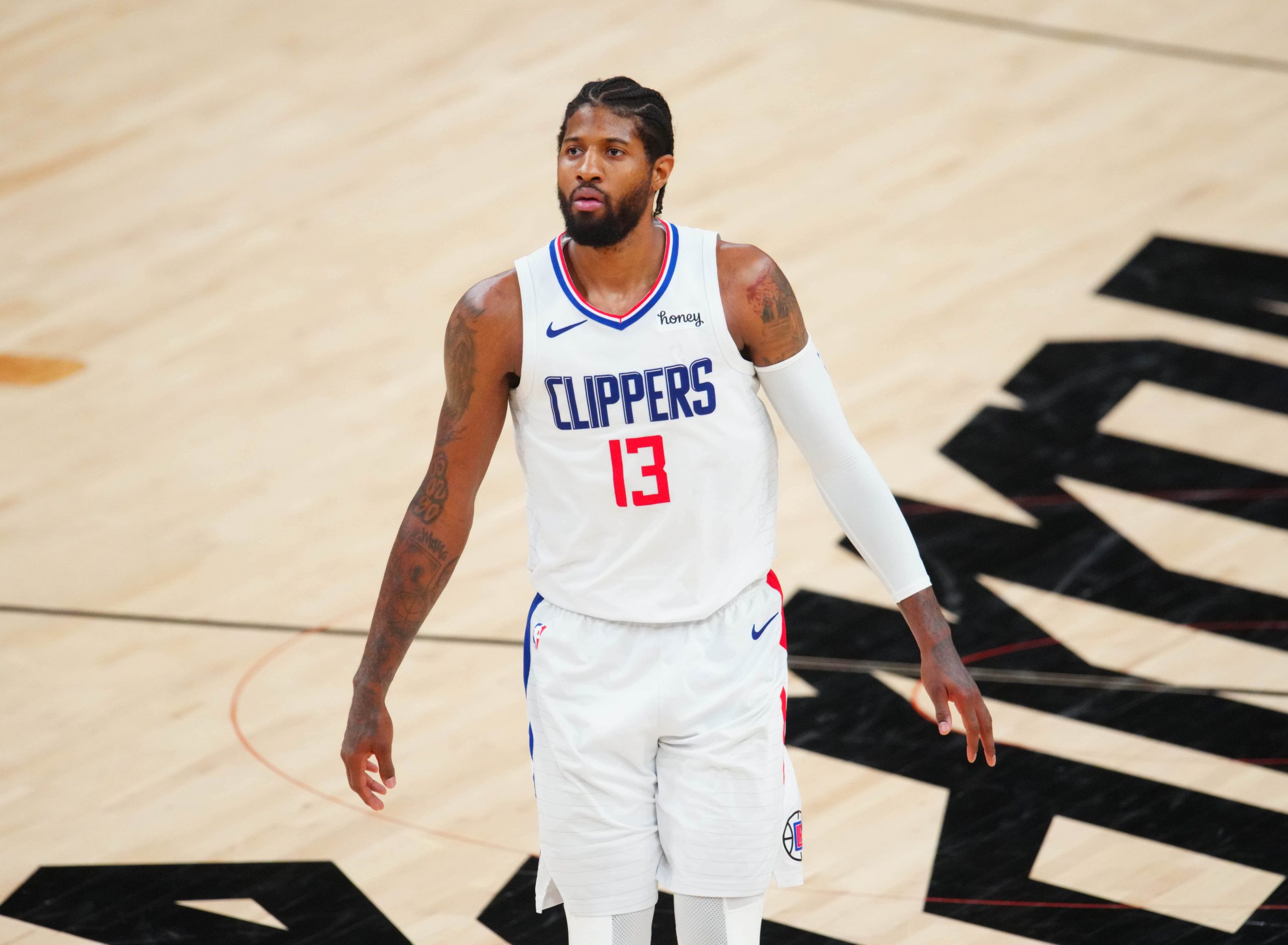 It’s that special time of year when most of the major sports are in action. It’s a lot, and we’re grateful for it. There are plenty of crucial contests coming up, which always attract some big public sides. Let’s take a look at where the public money is going as bettors once again try to beat the ‘books, with the Los Angeles Clippers leading the way on Tuesday.

The Clippers are playing without Kawhi Leonard, but that doesn’t mean they can’t still be a public side. In fact, they’re the biggest side of Tuesday’s small three-game NBA slate. In the TNT nightcap the Clips will host the Spurs, and bettors are pounding Los Angeles. 85 percent of the bets and 90 percent of the public money are laying the points with the Clippers.

The Clippers fell in a close game to a really good Bulls team their last time out, but right before that they were on fire. They had previously won seven in a row, so this isn’t too surprising. The Spurs on the other hand have been a big disappointment lately, and are 4-9 on the year. That being said, the Clippers’ win streak came against a ridiculously soft schedule. I’m personally fading the public and have the Spurs +250 as part of my Tuesday NBA mega parlay (+1437 odds!).

Now here’s something we don’t see every day, a public underdog! Then again, it’s not every day that the Warriors are an underdog. So this is a special occasion. Underdog, favorite, it doesn’t matter. The public has no intention of hopping off the Golden State train anytime soon. A total of 66 percent of the bets and 85 percent of the public money are on the Warriors as a short underdog against the Nets.

The gap in those two percentages indicates there have been some large volume bets on the Warriors as well. Golden State is 11-2, and both of their losses came by four points or fewer, so it’s hard to blame the public here. We’re rolling with the public money on this one and backing Steph Curry plus the points.

Nothing the public loves more than a good over. We’re getting blessed with Tuesday night football this time of year thanks to some good ole MACtion, and the public wants to see a lot of points. A total of 93 percent of the bets and 81 percent of the public money are on the over 51 here for the mini-slate’s nightcap. Additionally, the over 54 in Toledo at Ohio has seen a ton of over bets as well.

Nobody wants to watch MACtion and root for punts, apparently. Bowling Green has given up at least 34 points in five straight games, so it’s understandable that nobody is expecting a defensive struggle. We’ve got to agree once again and roll with the over.

We are looking at the hockey board now. The Panthers are quickly becoming the most heavy public money team in the league. And for the second straight day, bettors are lining up to fade the Islanders. 90 percent of the bets and 93 percent of the public money are laying it with the favorited Panthers here.

Like I just mentioned, there were a lot of bets against New York yesterday and the Islanders lost 4-1. As such, bettors are heading right back to the well like they often do. This one is interesting and unique, though, since the Panthers have actually lost four games in a row. But everybody still remembers fondly their scorching hot start–so does our NHL expert, Tyler Mortimer, since he’s also on the Panthers.

We are wrapping things up now by looking at Thursday Night Football. The Patriots will head to Atlanta to take on the Falcons in a rematch of Super Bowl LI. Clearly nobody is expecting the Pats to need to overcome a 28-3 deficit this time around. That’s because 86 percent of the bets and 92 percent of the public money have come pouring in on New England so far.

That’s caused oddsmakers to move this game from -6 all the way out to a full touchdown. The Falcons just got demolished by the Cowboys, while New England is starting to hit its stride. We’re laying the points with Mac Jones, too, for this primetime showdown.