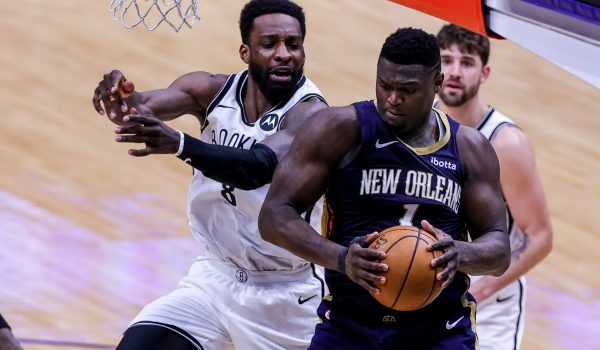 Back in school, looking at someone else’s paper to see what they answered was called cheating. In the real world, that’s called working smart. You should always know what everyone else is betting. Always. Here at Pickswise, we’re more than happy to let you take a peak at what everyone else is doing. According to DraftKings’ internal numbers, this is where the public money is going tonight. Have a look.

Zion Williamson and the New Orleans Pelicans have caught the public’s eyes and wallets tonight. Any way they can be bet, the Pelicans are taking in cash. So far, 82% of the bets accounting for 87% of the handle has come in on the Pelicans -7.5. As far as the money line, bettors are more than willing to lay -305 as New Orleans has taken in 81% of the bets in that market.

The public is right from time to time and tonight may be one of those times. We have the Pelicans in our NBA mega parlay tonight as well so it’s not just the public money on New Orleans. There just isn’t a lot to like about the Orlando Magic at this point in the season.

Be sure to read our full game preview for New Orleans Pelicans vs Orlando Magic. 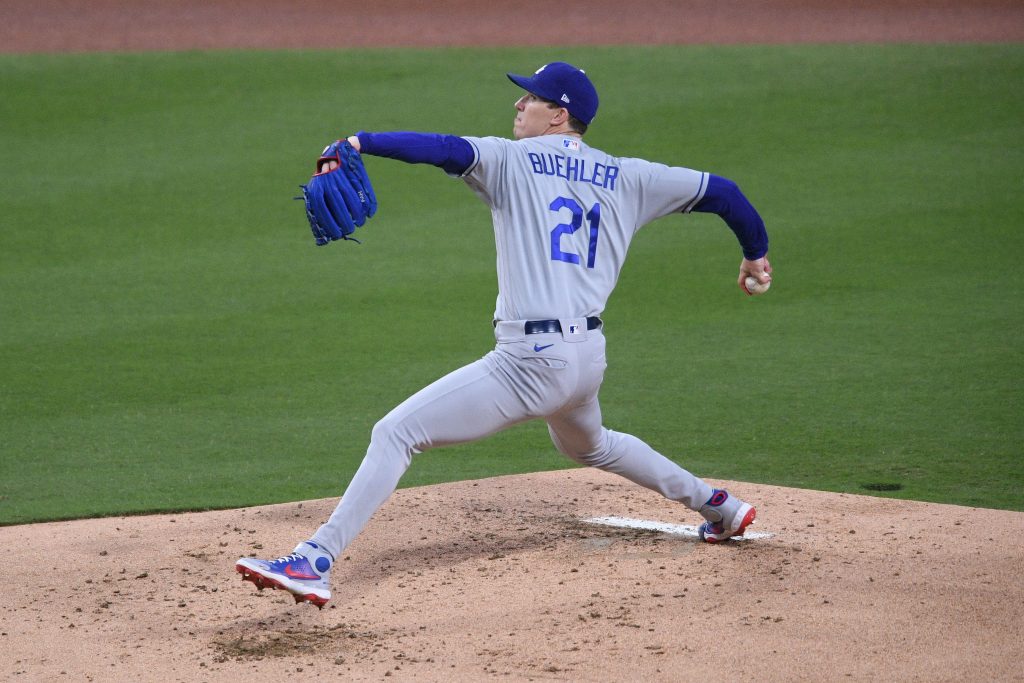 Obviously it’s the Dodgers and the public money loves them but maybe it’s Walker Buehler that’s attracting the cash. In his last start, he tamed the Padres although he did allow two earned runs. Whatever the case, it will be interesting to see how this one plays out.

Be sure to read our full game preview for San Diego Padres vs Los Angeles Dodgers.

There is a ton of faith in the betting community in the Pittsburgh Penguins tonight. 88% of the bets making up 94% of the handle in the money line market is on Pittsburgh. Public money hasn’t stopped there though. There is also a ton of glitter on the Penguins -1.5 as well. As of this morning, they’ve attracted 95% of the handle in that market as well.

Public money could be right in this case as the Devils are short-handed and the Penguins are likely out for blood. PK Subban being out is also bad news for Devils backers. This could end up being the bloodbath that the public money expects.

Be sure to read our full game preview for New Jersey Devils vs Pittsburgh Penguins.