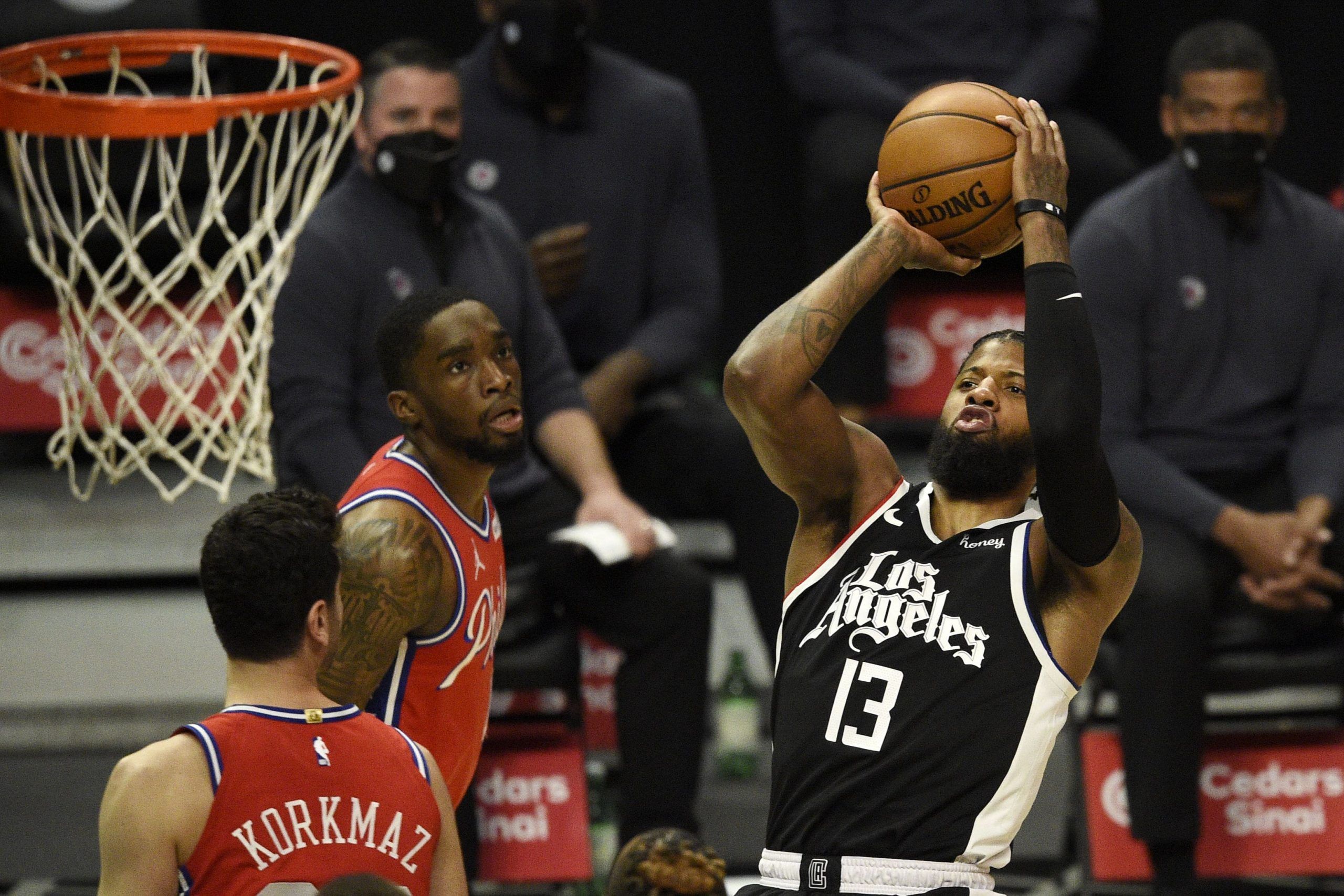 Since graduating from Davidson (The College That Stephen Curry Built), I have been writing about sports -- just about any and all you can think of! -- and coaching tennis in Atlanta, GA. Beyond the four major sports, I am an avid tennis fan and cover the ATP Tour on a daily basis. If I'm not busy writing, you can generally find me on a tennis court or traveling the world wherever a sporting event takes me.
@Dimonator133
Updated: 16:42 PM ET April 11, 2021

In addition to the Masters wrapping up, we have plenty of action taking place in the NBA (10 games), NHL (seven games), and Major League Baseball (14 games). Let’s take a look at where the public money has gone so far.

Bettors’ favorite NHL play of the day is on the Pittsburgh Penguins in their road game against the New Jersey Devils. Pittsburgh on the -186 money line is inspiring 92 percent of the handle and 87 percent of the bets. For the most part the public is also willing to give the -1.5 goals; the Penguins’ puck line is drawing 66 percent of the money and 78 percent of the wagers. 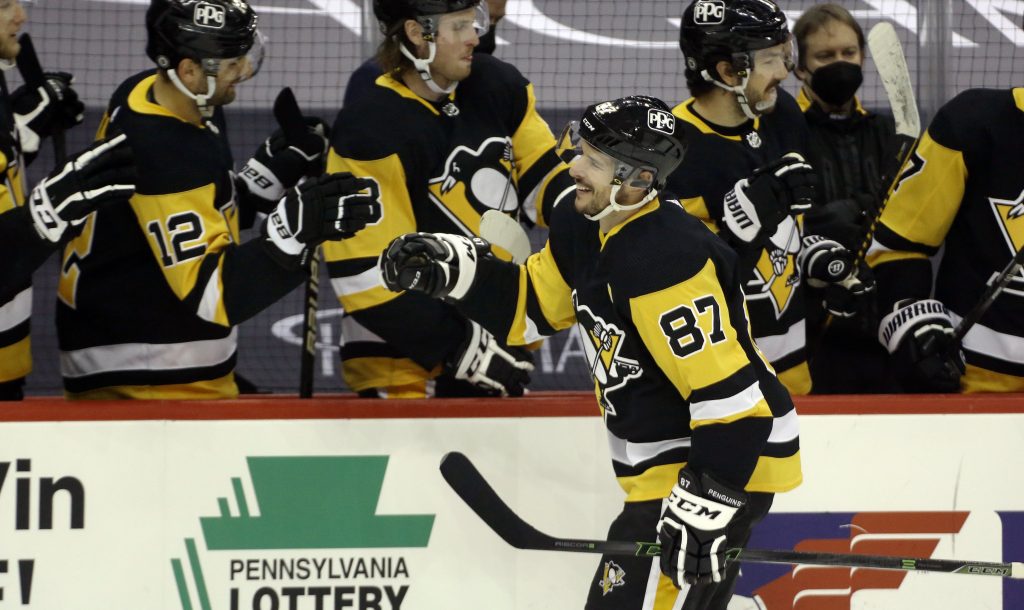 The public is also finding value on an over/under play. The total for this showdown between the Washington Capitals and Boston Bruins is set at 5.5, and perhaps that isn’t high enough. Punters are putting 89 percent of the money and 66 percent of the wagers on the over.