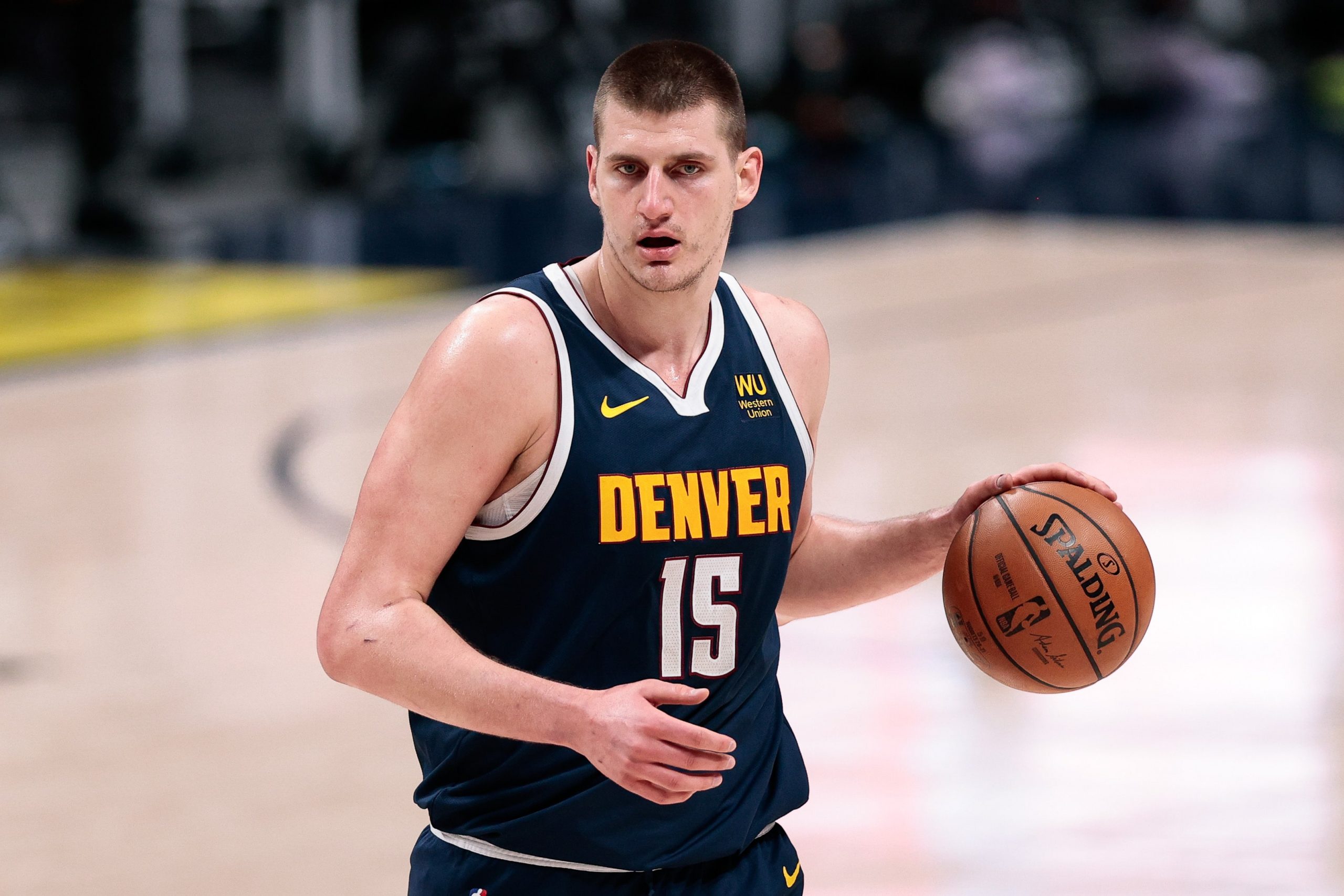 We’ve got some nice NBA, MLB, and NHL action to report on Sunday, so it’s a full day. There are a lot of big playoff games, which always attract some big public sides. Let’s take a look at where the public money is going as bettors once again try to beat the books, with the over in Lakers/Suns leading the way.

Nothing the public loves more than an over, especially in a big game. Nationally televised games often see heavy bets on the over, why would it be any different in the playoffs? 67 percent of the bets and 85 percent of the money are on the over 227 here, per DraftKings’ internal numbers shared with us.

The big split in those two percentages also indicate that there have been some large wagers on the over. Bettors saw the first game of this series narrowly go over, and are going right back to the well. Portland scored with ease, racking up 123 points. The Nuggets’ offense could’ve done a lot better, as Nikola Jokic shockingly only had one assist, and the game still went over. As such, we agree that this total should be a bit higher.

The action on both the side and total in the Bucks/Heat game is pretty even. The next biggest public side for this two-game NBA slate is the Nuggets on the spread as a short favorite. 63 percent of the bets and 63 percent of the money are on Denver -1.5 here.

Denver has one of the toughest stadiums to play in, and the public is clearly skeptical that Portland will be able to come in here and steal back to back games before heading back home. The first three quarters of Game 1 were neck and neck, and that was even with Denver playing awful defensively and missing open shots. We’re backing the Nuggets to bounce back as well.

Looking at the baseball slate now, the public is gravitating to the Mets on Monday. New York hasn’t looked all that great recently, so this is likely a fade of the Rockies more so than anything else. 77 percent of the bets and 82 percent of the money are on the Mets as a modest favorite here.

But Colorado is actually starting to pick things up, as they enter this one on a three-game winning streak. New York is banged up, and they’ve now averaged only 2.43 runs over their past seven games (not counting extra innings). As such, we think there’s some value on the underdog here, so we’re fading the public and taking the Rockies.

Time for some playoff hockey. There are few things in sports more exciting than an elimination game, and bettors are expecting the Lightning to close out their series on Monday. They currently lead the Panthers 3-1. 80 percent of the bets and 72 percent of the money are on Tampa as a slight favorite to end this series in five games.

Florida didn’t play nearly as badly as the final score from Game 4 suggests though. In fact, they put up 15 more shots than the Lightning. The crowd will be rocking here with increased 75 percent capacity, and we think Florida will do enough to stave off elimination in front of their home crowd. Fade the public again.

Finishing things off with one last total. You guessed it, the public likes another over here in Winnipeg. The public just saw nine goals get scored on Sunday in Game 4 of this series, so it’s not surprising they’re flocking to this over. 82 percent of the bets and a whopping 92 percent of the money are on the over 5.5 here.

This is the second night of a back to back, so defenses could be a bit fatigued. With this being an elimination game, the Oilers’ offense could get desperate at the end as they look to avoid the sweep. For those reasons, we’re taking the over as well here.