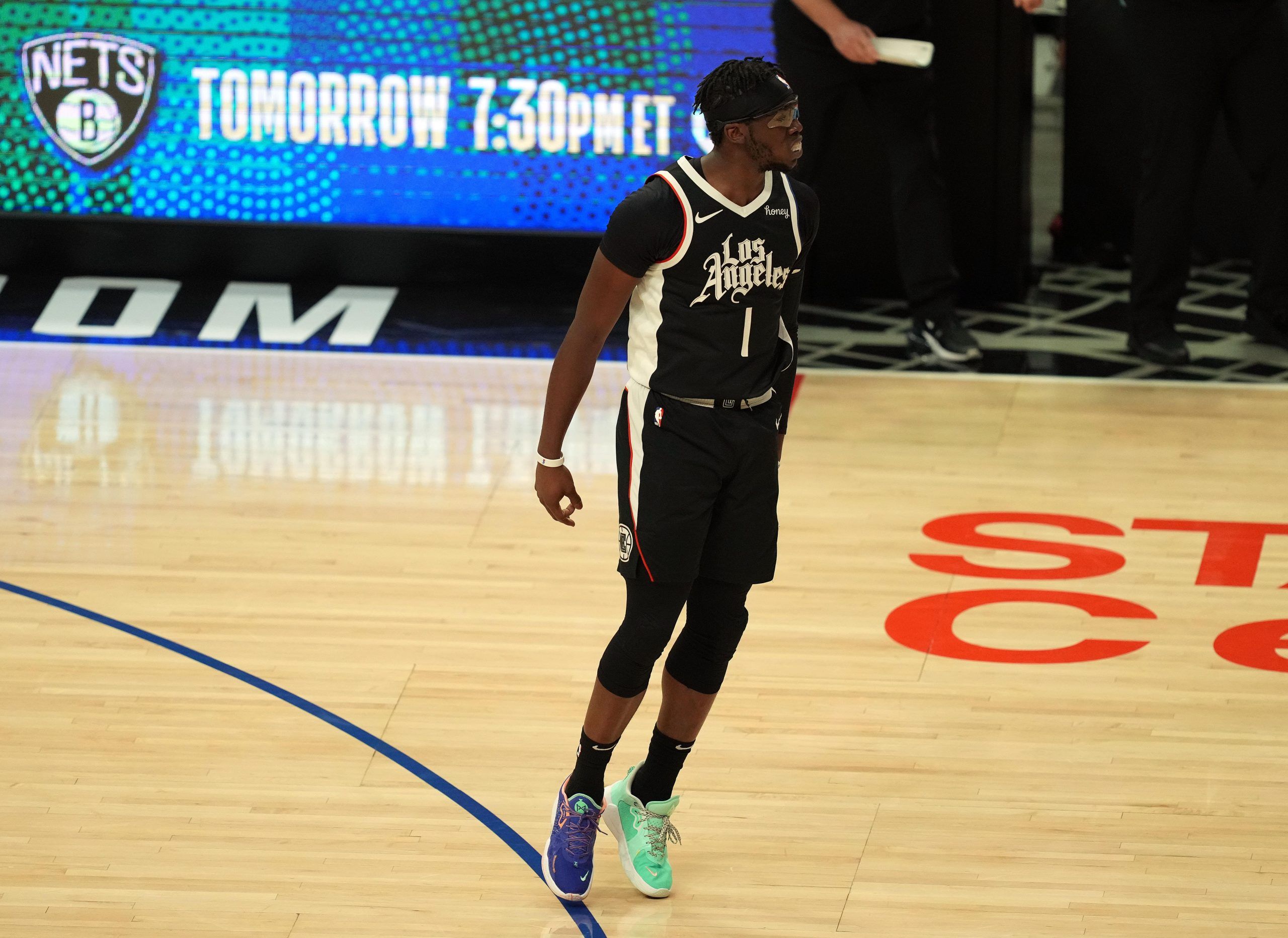 I'm an editor here at Pickswise who was raised in a household full of sports fanatics. Since I unfortunately never had LeBron James' jumping ability I wasn't able to make it to the NBA, and chose writing about sports as the next best thing. An avid sports bettor myself, I'm excited to get to write about the industry as it gets set to take off across the country. Buckle up.
Published: 16:22 PM ET June 22, 2021

We’ve got some nice NBA playoffs, NHL playoffs, and MLB action to report on Friday, so it’s a full day. There are a lot of big games, which always attract some big public sides. Let’s take a look at where the public money is going as bettors once again try to beat the books, with the over in Clippers/Suns leading the way.

Nothing the public loves more than a good over, especially in a big game. Bettors saw the total soar over in Game 1 of the Western Conference Finals, and they’re going right back to the well. 71 percent of the bets and 79 percent of the money are on the over 224.5 in Clippers/Suns Game 2.

That’s despite the total already being raised three points from when it was 221.5 for Game 1. Both teams played well offensively on Sunday, and there ended up being 234 total points. The public isn’t scared away by the absences of Kawhi Leonard and Chris Paul. We aren’t either, we’re backing the over in this spot as well and hoping for a shootout.

Given how the Pirates have looked this season, it’s hard to argue too much. Pittsburgh will start the mediocre Tyler Anderson, who has a 4.89 ERA. Further, the White Sox are 32-5 in their last 37 games against left-handed starters. As such, we’re expecting Chicago to roll as well.

MLB: Giants at Angels over 8.5

Unsurprisingly, all the big MLB total sides are overs. See what I mean about the public and their overs? Another big side is brewing here in Los Angeles, as 81 percent of the bets and 96 percent of the money are on the over 8.5 here. Both teams have been playing in some high-scoring games recently, so this isn’t too hard to understand.

There have been at least 10 runs scored in nine of the Angels’ last 10 games. The Giants have been just as explosive offensively, and have scored at least nine runs in four of their past six. They could easily send this one over by themselves. Angels starter Andrew Heaney is about as middling as it gets, so we’re taking the over here as well.

Finishing things up with some playoff hockey. In this pivotal Game 5 of the Western Conference Finals, the public likes Vegas to take a 3-2 lead. 60 percent of the bets and 73 percent of the money are on the Golden Knights -1.5 over the Canadiens on Tuesday night.

That relatively large split in the two percentages indicates the larger volume wagers have been on Vegas as well. 75 percent of the bets and 74 percent of the money are on their money line at -245. The Golden Knights were dominant at home this season, while Montreal was weak on the road. Although the series is knotted at 2-2, Vegas leads in shots and goals, so we’re taking them too.