HomeAnalysisNBA AnalysisDaily public money update: Bettors going back to the well with Nets

Daily public money update: Bettors going back to the well with Nets 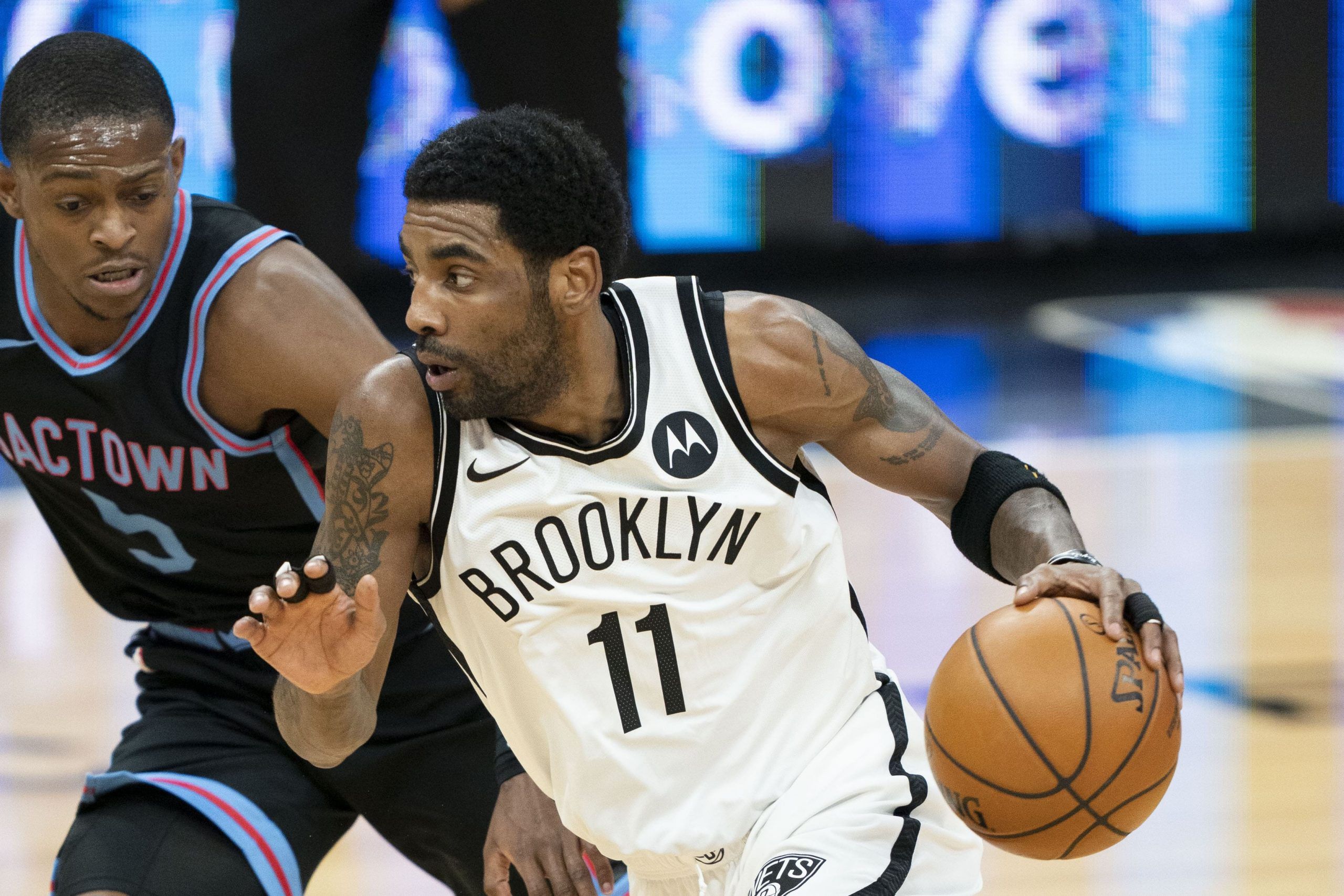 We’ve got some nice NBA, NHL, and college hoops action on Wednesday. We’ve seen many of the top national NBA teams become staples of this column, and today’s leading side is one of the usual heavyweights. Yesterday’s big public side was the Heat, and they let everybody down with a big 14-point loss. Will bettors be luckier this time around? Let’s take a look at where the public money is going as bettors once again try to beat the books.

The big NBA side the public is gravitating toward on Tuesday is the Brooklyn Nets at the Houston Rockets. 90 percent of the bets and 95 percent of the money are laying the points with Brooklyn, per DraftKings’ internal numbers shared with us. The Nets are featured in this column virtually every time they play these days, so it’s no surprise to see people running in droves to bet them when they play a team like the Rockets.

Houston has lost 12 games in a row now, with no light at the end of the tunnel in sight. Brooklyn slipped up once against Dallas recently, but they’ve still covered the spread in nine of their last ten games, and the public is going to keep riding them until that streak ends. We think it’d be foolish to fade them right now as well, and in fact the Nets are one of our ‘NBA best bets‘ for Wednesday. We got the line last night at -7.5, so it pays to be checking Pickswise frequently!

While the Nets are a regular in this column, the Hornets definitely are not. That’s what playing the Timberwolves will do for you. 87 percent of the bets and 92 percent of the money are on Charlotte on the road here. The Hornets might be 16-18, but the T-Wolves have been the worst team in the league this year at 7-28.

Minnesota is riding an eight-game losing streak, and one of those losses was by six points to the Hornets, although that game was in Charlotte. The Timberwolves have already fired their coach, and they can’t stop anybody on the defensive end. Over their last four games they’re giving up an average of more than 129 points per game, so we’re backing the Hornets here as well.

Looking at the hockey board now, the public is moving toward the Blues on Wednesday. 83 percent of the bets and 87 percent of the money are on St. Louis over Anaheim on the money line. The Blues won the first game of this set 5-4, and they’ve now scored 12 goals over their past two games.

Anaheim on the other hand is in last place in the division, and they’ve lost seven games in a row now. Clearly, the public is just fading teams on massive losing streaks on Wednesday, and it’s hard to argue too much with that. The Blues are the superior team, and at a relatively modest price we’re playing them too.

Pivoting to college basketball now, we’ve got a decent slate with a handful of big games. 77 percent of the bets and a commanding 95 percent of the money are laying the points with San Diego State in this Mountain West showdown. The big gap between the percentage of bets and percentage of money would indicate that at least one or two huge wagers in terms of bet size have come down on SDSU.

San Diego State has won ten games in a row, and they’ve covered the spread in eight of those. When UNLV has had to play the top teams in the conference, it usually hasn’t gone too well. We’re laying the points with the Aztecs too.

Back to the NBA now, there’s one total that is drawing a lot of people’s attention. We often see the public gravitate toward overs in these big games between top teams, and that’s exactly what we’re seeing in this Jazz/76ers clash on Wednesday. 81 percent of the bets and 92 percent of the money are on the over 227.5 here in Philly.

When these teams played not too long ago there were 257 total points scored, so the public isn’t expecting this one to suddenly be low scoring. The 76ers are leading the league in fast break points, and we think they’ll push the ball enough to send this one over. This hardly ever happens, but we’re going with the public across the board here for the second day in a row.